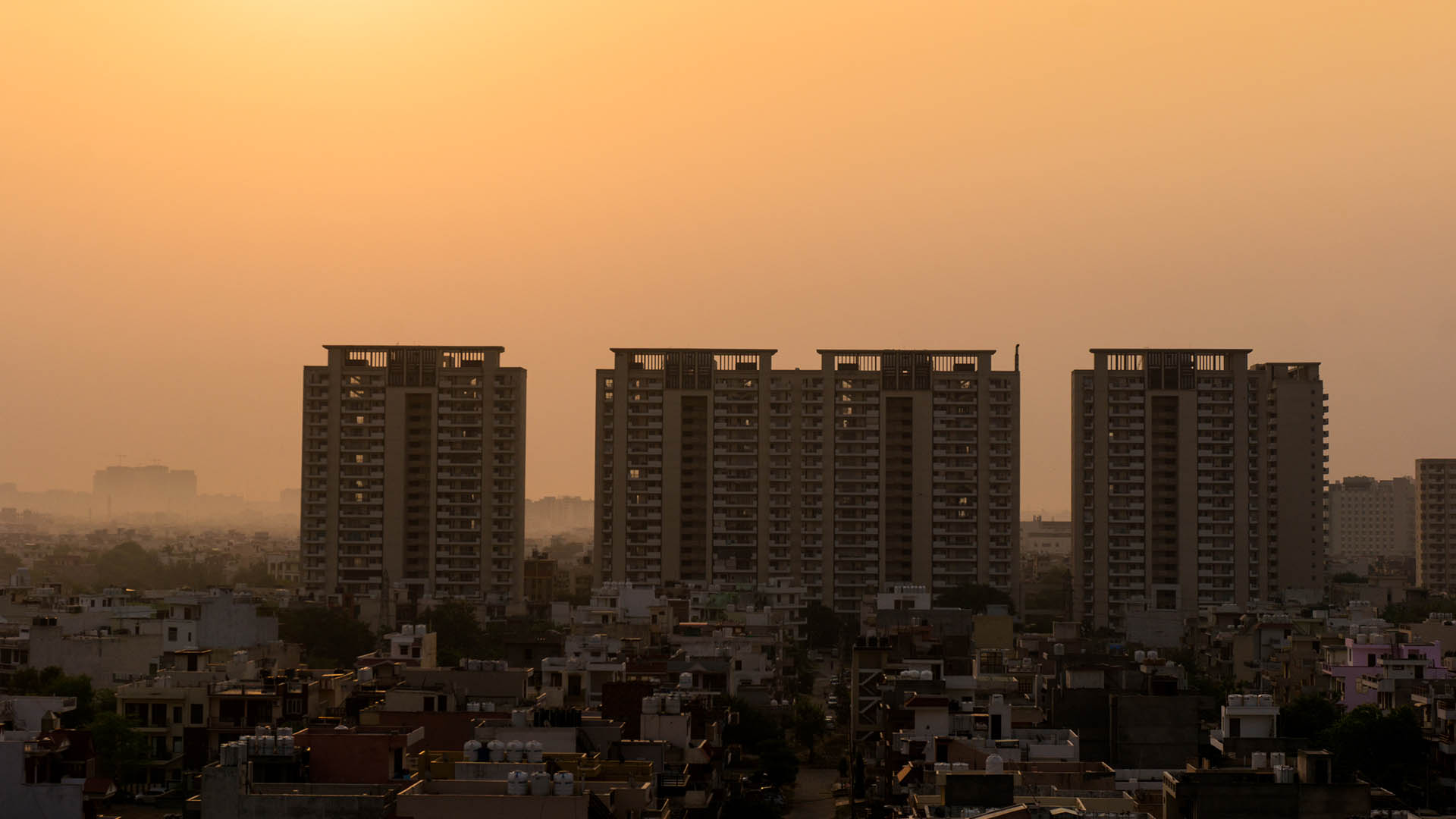 The Knight Frank India report further mentioned that the total funding in the Indian real estate sector increased by 40% from USD 3.8 bn in 2011 to USD 5.4 bn in 2016.

Mumbai, April 5: Knight Frank India, the leading independent global property consultancy on Tuesday came out a with a report that focuses on private equity (PE) fund flow across real estate asset classes between 2010 and 2016. The company launched the first edition of its Capital Markets Report Titled ‘Analysis of Institutional Funding in Real Estate’ in which it stated that the Bank credit has shrunk drastically in the last few years from 57% in 2010 to less than 24% in 2016.

The report further mentioned that the total funding in the Indian real estate sector increased by 40% from USD 3.8 bn in 2011 to USD 5.4 bn in 2016. This takes into account the fund flow on account of private equity, NBFC, bank credit and IPO. The report further said that the rising Non-Performing Assets (NPAs), higher risk provisioning and mounting losses in the real estate industry have led to the reduction in credit offered by banks. Around three-fourth of the real estate sector’s funding requirement is met by PE players in the past couple of years; as against one fourth in 2010.

NCR, which used to lead in 2013, has dropped sharply from 39% to just 9% in a span of three years. Poor sales volumes, a huge amount of unsold inventory and stagnant prices in the residential segment of NCR have shifted PE investor’s interest away from this market. IT Parks attract the largest deals within the real estate sector in India. With the average deal size amounting to USD 106 million.

Commenting on the report, Rajeev Bairathi, Executive Director & Head – Capital Markets, Knight Frank India said, “As the real estate market in India matures, driven by both regulatory and market forces, we expect PE capital to play an even greater role. Creation of public markets for commercial assets in the form of REITs and sale of distressed assets by banks to reduce NPAs is some of the drivers that would attract a lot of foreign capital into the Indian real estate market.”

Meanwhile, Dr. Samantak Das, Chief Economist & National Director – Research, Knight Frank India added, “The current environment for real estate is both challenging and opportunistic at the same time. Bank credit, which used to account for anywhere between 50% and 57% of the sector’s institutional funding requirement till 2014 has witnessed a sharp reduction in the last two years in the range of 24%-26%. Rising non-performing assets (NPAs), higher risk provisioning and mounting losses in the real estate industry have led to significant reduction in credit offered by banks. PE players have replaced banks and are currently the biggest source of institutional finance for the real estate industry. Currently, PE funding is not just restricted to equity but has largely moved towards a quasi-equity type of structure.”

The Knight Frank India reported that shortages in quality retail space and increasing rental values have attracted PE players towards the retail segment in the last two years. Blackstone’s purchase of L&T Realty’s Seawood Mall and GIC’s investment in Sheth Developer’s Viviana Mall, are some of the large deals during the year. Mumbai has regained its number one position in terms of attracting PE funds among all cities of India. Bengaluru continues to hold steady in terms of attracting PE investments, although its share has dipped marginally since 2013

Some of the major deals during the year in the IT park space include the USD 221 mn fundraising by Manyata Promoters (part of the Embassy Group) from Edelweiss Financial Services and IIFL Holdings, and M3M’s 3.5 mn sq ft Gurgaon IT park’s stake sale to TRIL and Standard Chartered Private Equity.