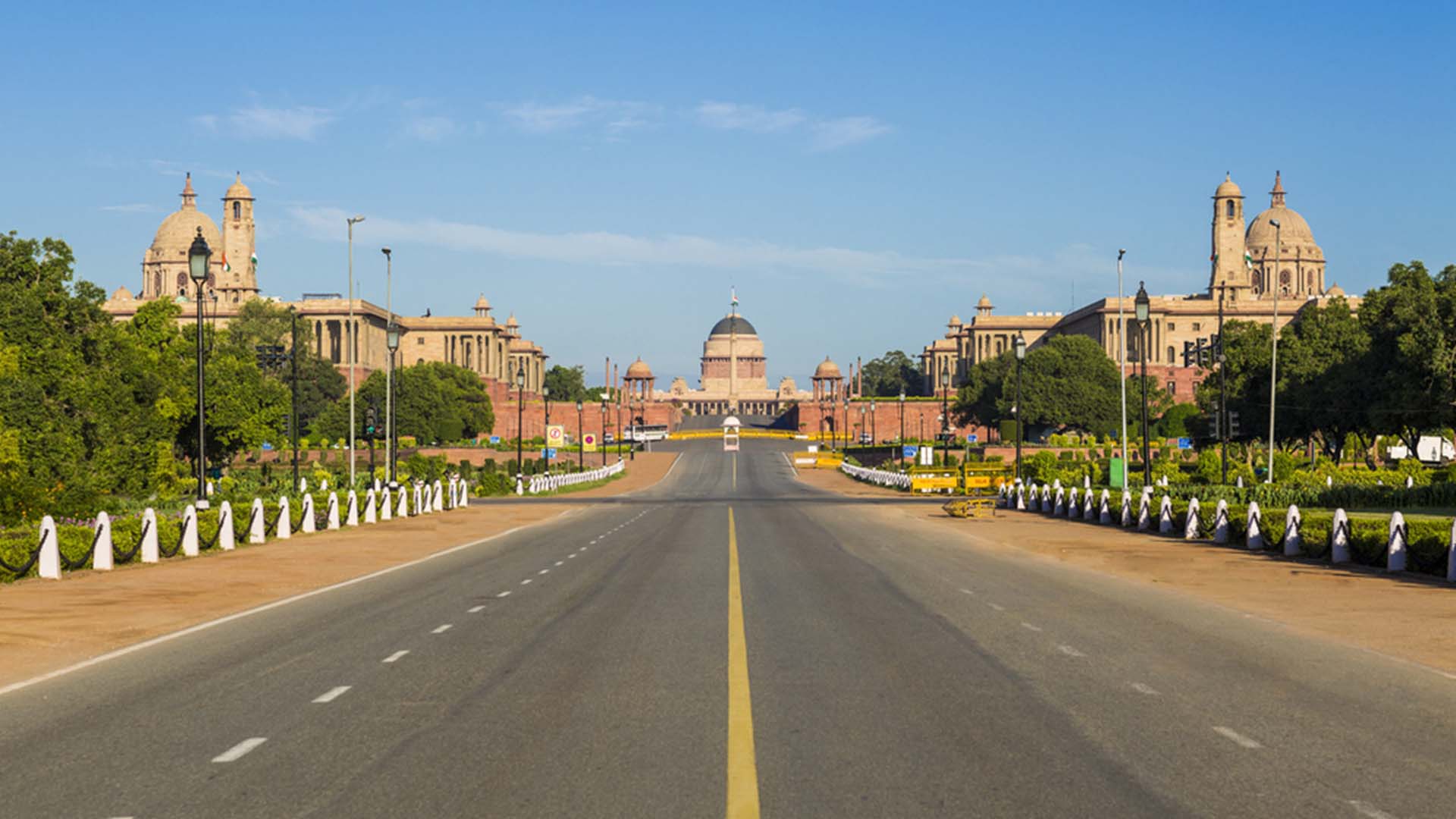 The new tax will usher in a uniform indirect tax regime in the country and not lead to inflation as apprehended by some sections, the minister said, winding up an eight-hour debate in the Rajya Sabha

NEW DELHI: India took a decisive step towards a possible July 1 roll out of the goods and services tax (GST) with Parliament on Thursday giving nod to four related legislation that detail the provision of this single tax regime that will replace multiple state and central taxes to create one national market.

Finance minister Arun Jaitley said that once the new regime is implemented harassment of businesses by different authorities will end, and India will have one rate for one commodity throughout the country.

The new tax will usher in a uniform indirect tax regime in the country and not lead to inflation as apprehended by some sections, the minister said, winding up an eight-hour debate in the Rajya Sabha. Jaitley said successive governments have contributed towards GST and no one person can take credit for it.

“This bill, I have no hesitation in conceding, is a collective property,” he said.

With implementation of GST, revenues of the Centre, states and the industry and trade must benefit, he said.

The bills were cleared by the Rajya Sabha after negation of a host of amendments moved by the opposition parties. The main opposition Congress did not move any amendment.

The Lok Sabha had passed these bills on March 29.

With the Parliament nod, the onus now shifts to states that will have to pass the state GST law in their respective state assemblies.

The Centre has already put out detailed rules for discussions for stakeholder consultations. The GST Council, the constitutional body created for this tax, will next month take up the last remaining issue of fitting individual goods and services to various tax rates.

“I am happy at the fact that when it comes to enforcing GST Bill all political parties came out in one voice,” Jaitley tweeted.

Separately, the Lok Sabha on Thursday passed a bill to make excise and customs act compliant with GST. This bill seeks to do away with current cesses, which will be subsumed in the GST.