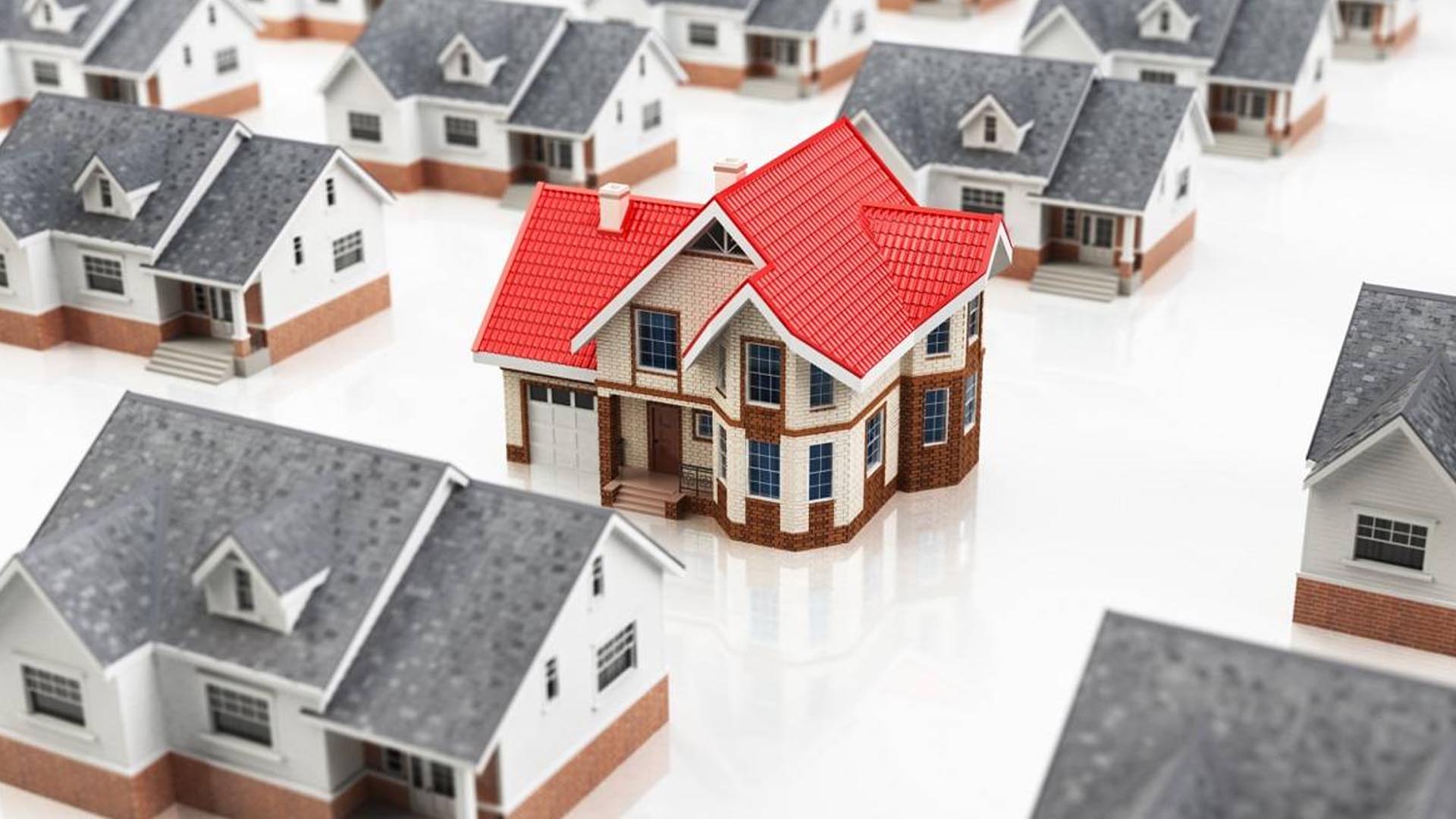 NEW DELHI: To give push to the National Mission of Housing for All, urban development and housing minister M Venkaiah Naidu will launch around 2.03 lakh affordable housing units in a function organised by CREDAI (Confederation of Real Estate Developers Associations of India) in Gujarat’s Ahmadabad on April 9.

The union government is working hard to promote the affordable housing and is working with private developers and their association.

Various measures have been announced by the government to promote affordable housing and the activities in the construction sector have started showing the result.

The maximum size of these housing units will be 643 sq ft carpet area which is equivalent to around 900 sq feet built up area.

President of CREDAI Getamber Anand, who is also CMD of NCR-based ATS Infrastructure, said that the association has decided to assume a major role in involving its members for affordable housing projects.

He said that as the government is promoting affordable housings very aggressively, CREDAI would like to work as a nodal agency to enable the buyers to take the benefits announced by the central government under the Prime Minister Awas Yojana.

MD of Ahmedabad-based Savy Infrastructure Jaxay Shah, who will be appointed president of CREDAI in the Investiture ceremony on April 9 said that with the various measures announced by the central and state governments, the affordable housings will be the main area of activities in times to come.

Shah said that with according infrastructure status will help the developer in securing construction loan at very competitive rates.

The prices of the projects a announced are in the range of Rs 12 lakh to Rs 35 lakh depending the cities and locations.

A senior official in the ministry said as the developers are the second most important stakeholder in the housing sector after the buyer, the government has decided to rope them in to distribute the various benefits to the end users.