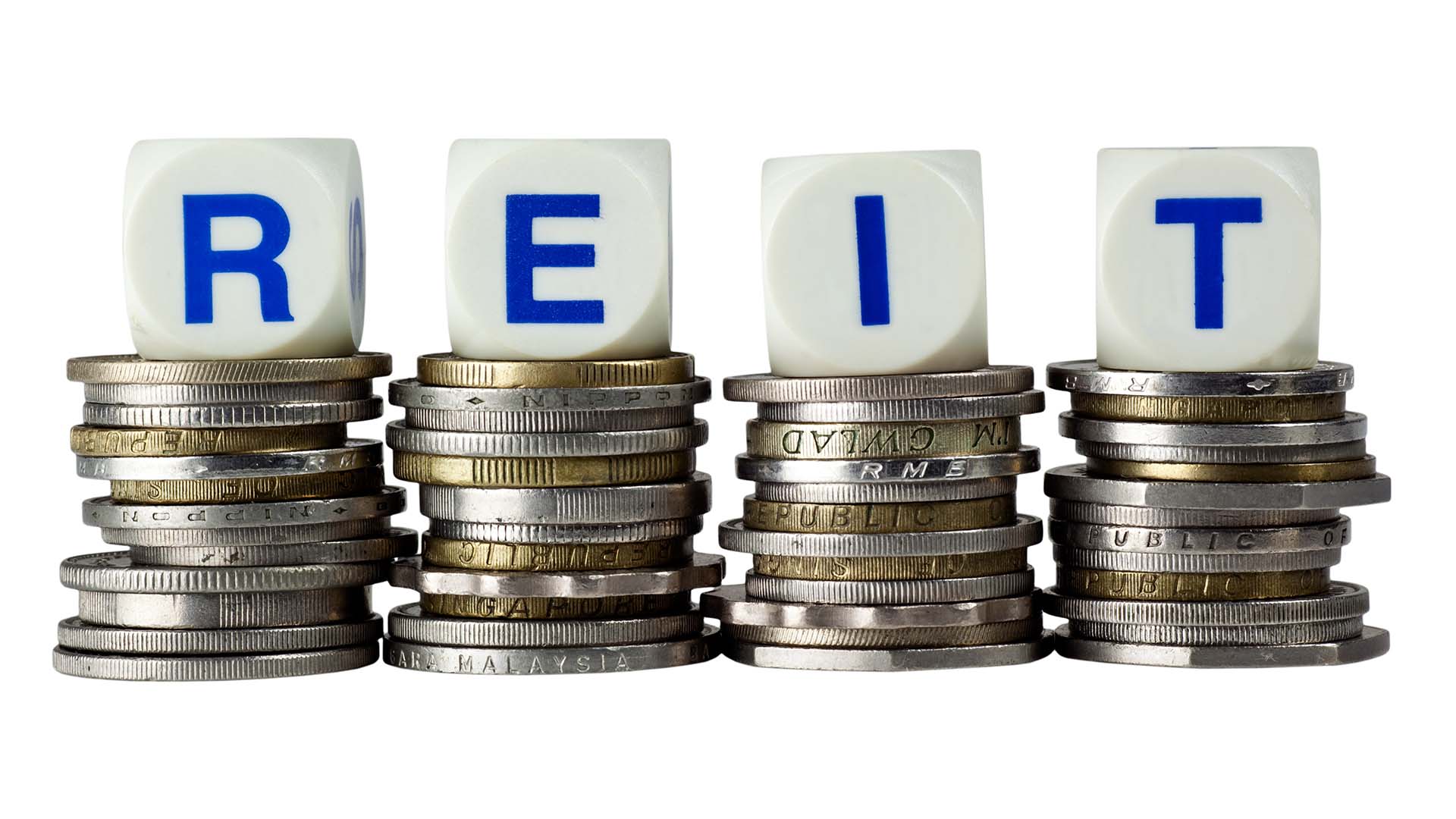 The Reserve Bank of India has announced that banks will be permitted to invest in REITs and InvITs. We examine the benefits that this move will bring to these sectors and whether it will be enough to finally kick-start these investment classes in India

While these reforms have attempted to remove the regulatory and tax impediments that currently beleaguer these structures in India, investors’ confidence in their feasibility and profitability has not increased substantially, with most proposals for REITs and/or InvITs languishing at the set-up stage.

To tackle this issue, the Reserve Bank of India (RBI), upon being requested by the Securities and Exchange Board of India (SEBI), in its first bi-monthly monetary policy of FY 2017-18, announced that banks will be permitted to invest in REITs and InvITs. Investment by banks in REITs and InvITs will be subject to the limit of 20% of their net owned funds. This is an umbrella limit and hence, acts as an overall cap for investment by banks in asset classes such as equity-linked mutual funds, venture capital funds and equities and now, REITs and InvITs. The RBI has stated that detailed guidelines will be unveiled in May 2017.

The benefit for banks to invest in REITs and InvITs

The RBI’s move is a welcome one, due to the benefits it brings to both, banks and the real estate and infrastructure sectors. For banks, the investment scope has been widened to include safe and stable assets which provide steady returns, as REITs and InvITs predominantly function as income-generating structures that derive their value from the underlying capital-intensive, locked-in assets. Banks represent one of the largest investor types globally and are increasingly seeking to reduce equity exposure, in order to increase investment in alternate asset classes. In such a scenario, banks are following a low-risk investment approach, in order to maintain necessary levels of liquidity required by them at all times, due to the variable nature of their liability payments. This makes banks a perfect fit as investors in REITS and InvITs, since banks have a long-term view of such investment classes, which offer both, yield and liquidity.

On the other hand, the cash-starved real estate and infrastructure sectors will also benefit from the permission provided to banks to invest in REITs and InvITs, as they now have access to continuous capital that only banks, having large reserves, can provide. Further, the move will also provide an impetus to other institutional and retail investors, who were previously hesitant to invest in these investment classes. The influx of liquidity, due to investments by banks, will provide stability and risk-averse investors will have the assurance to invest in them, akin to investments in mutual funds.

Across the world, banks have successfully invested in REITs and InvITs, earning steady returns and also boosting infrastructure development in countries like Singapore and Hong Kong.
Potential for REITs and InvITs in India

Hence, even though the devil might be in the detailed guidelines being released in May 2017, the proposed relaxation is a godsend to the fledging REIT and InvIT investment class in India. However, given the potential size of the REIT and InvIT markets in India, wherein over USD 1.5 trillion of estimated investment in the infrastructure sector is required in the next 10 years and an estimated 67% of realty in India’s top 8 metropolises are REITs-eligible, the flexibility provided to banks to invest in REITs and InvITs requires to be backed with the opening up of other investor classes, to bridge the demand-supply gap.

Globally, the other large investor types for REITs and InvITs, are typically insurers and pension funds. While the Insurance Regulatory and Development Authority of India (IRDAI) has already permitted insurers to invest in REITs and InvITs pursuant to a notification in March 2017, Indian pension funds have not been granted such a relaxation yet. However, SEBI officials have publicly stated that they are in talks with the Pension Fund Regulatory and Development Authority of India (PFRDA) on the same and thus, it appears that 2017 may finally be the year when REITs and InvITs become viable investment structures for both, institutional and retail investors in India.