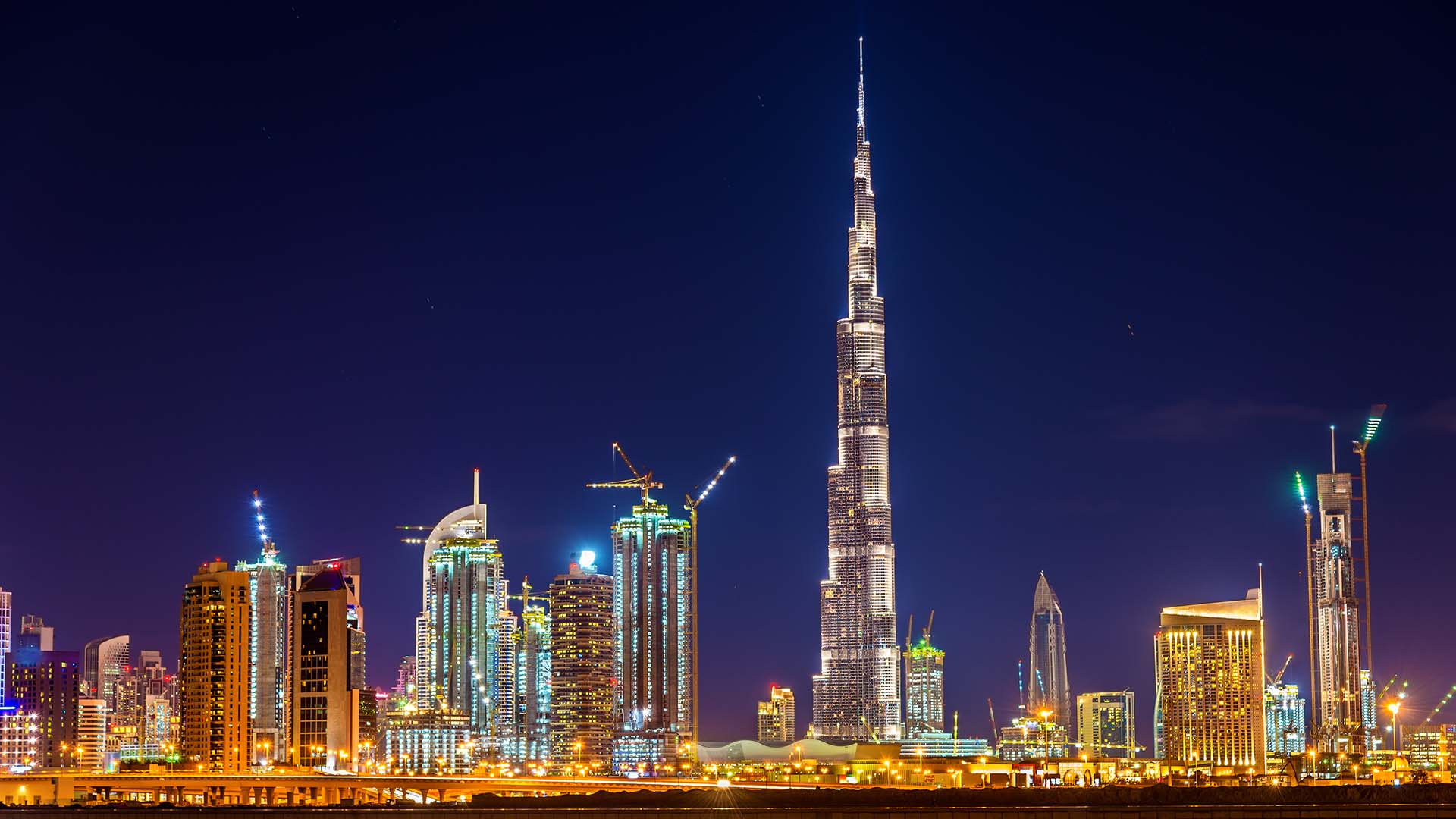 A structure taller than Dubai’s iconic 163-floor Burj Khalifa with a green boulevard bigger than Mumbai’s Marine Drive will form part of a new eastern waterfront to be developed on a wasteland in the country’s financial capital.

These grand plans are part of a dream project of Nitin Gadkari, the union minister for shipping, road transport and highways, who sees the Mumbai Port Trust as the “richest landlord” of the city and wants to give a makeover to its huge swathes of an industrial wasteland.

“In Mumbai, we are the number one landlord. The iconic Taj Hotel, the Ballard Estate, the Reliance building, we (MbPT) are the owners. There are beautiful plans to develop the huge land with the port,” Gadkari told PTI.

The plans are ready and we are awaiting Centre’s nod, the Minister said.

“We are not giving our land to the builders and investors. We have plans to develop the area…We are making a green, smart road, three times bigger than the Marine Drive. We plan historic landmark bigger than Burj Khalifa. The plan is ready, we are waiting for the approval from the Cabinet,” Gadkari said MbPT, which was earlier called the Bombay Port Trust, is one of the largest public land holders in Mumbai city and has been operating the port since 1873. It is one of the top 12 major ports in the country.

“About 500 hectares is proposed to be developed with a mix of port operations, business, office, commercial, retail, entertainment, community projects and convention centres, etc,” a top official said.

A key feature of the plan is a 7-km long marine drive between Mazagaon Docks and Wadala, much bigger than the existing Marine Drive.

The proposed projects also include the creation of spaces for community recreation and engagement, maritime museum, marinas etc.

Mumbai port has already invited global tender from consulting firms for a master plan and infrastructure design of the port. The Centre had earlier set up a committee under the chairmanship of R Jadhav for preparing a roadmap for the development of Port’s waterfront and land, which has already been submitted to the ministry of shipping.

Mumbai seafront will also have a statue of the Hindu warrior king Chhatrapati Shivaji. It will be built at the cost of Rs 3600 crore and Prime Minister Narendra Modi laid the foundation stone for this in December 2016.

At 190 meters, it will be twice the height of America’s Statue of Liberty and almost 40 meters taller than the world’s current tallest memorial — a statue of Buddha in China.

Gadkari said the shipping ministry has plans to develop other ports too. “We are planning development of Kolkata port. We are also making the smart city at Kandla port,” he said.

The minister said there was no paucity of resources nor land as there is “one lakh hectares of land” among ports and the government has already come up with ambitious Rs 14 lakh crore Sagarmala project for port-led development of the country. Major ports in India have between them 2.64 lakh acres of land.

A blueprint for utilization of land available with 12 major ports was underway while consultants are also in the process of submitting a report on how to utilize 1.98 lakh acres of submerged land with ports.

The roadmap for portland assumes significance, given a CAG report which observed that major ports had failed to utilize close to half of the total land under their possession.

“Land measuring 22,949.82 acres was identified for future activities by ports while 13,045.56 acres were yet to be earmarked for any future activity,” the Comptroller and Auditor General of India (CAG) had said in a report.

The cabinet last year had approved a policy for award of waterfront and associated land to port dependent industries in major ports.