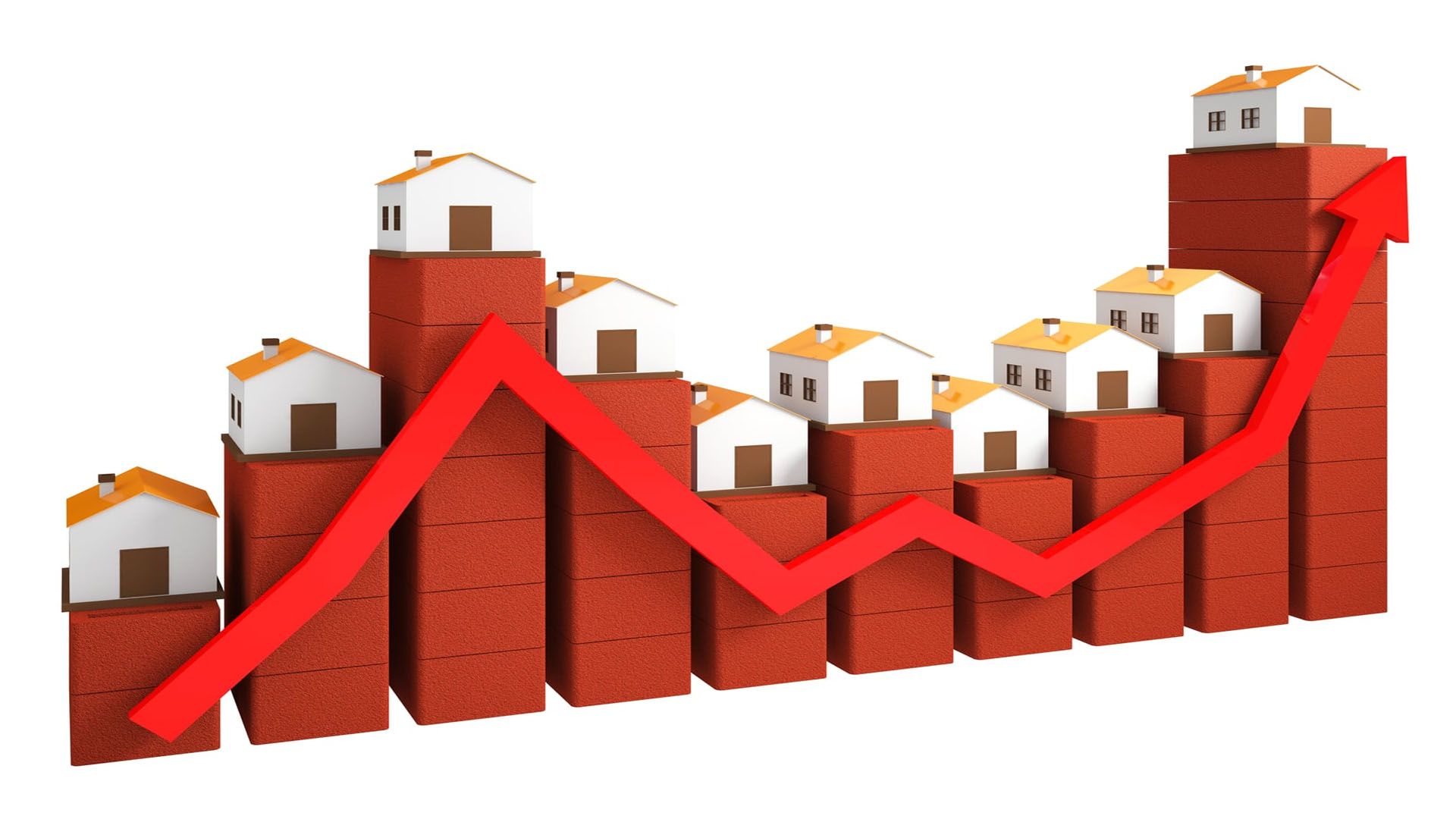 NEW DELHI: As against general perception, real estate prices actually increased across the country during the demonetization quarter going by latest House Price Index figures released on RBI’s website. All India House Price Index (HPI) increased by 2.3% from 234.9 for the second quarter of 2016-17 to 240.2 in Q3 (October to December 2016) of 2016-17 as per provisional figures. This quarter would reflect the impact of demonetization of the old Rs 500 and Rs 1000 notes by the government on November 8, 2017.

It was widely predicted that real estate sector would be hit badly by this move. Housing prices during the third quarter of 2016-17 in seven out of ten cities sampled in the RBI Housing Price Index show an increase.
The Reserve Bank of India (RBI) Database on Indian Economy displays the HPI for 10 major Indian cities: Mumbai, Delhi, Chennai, Kolkata, Bengaluru, Lucknow, Ahmedabad, Jaipur, Kanpur and Kochi and at the all-India level.

Commenting on these figures, Ramesh Nair, Chairman & Country Head, JLL India said “The RBI’s Housing Price Index reflects the data obtained from property registrars across the country. The increase in question here could be attributable to the fact that the Benami Transactions Act, as well as demonetisation, caused a rush among property holders to register their properties at prices closer to the market rate. In this respect, it is a unique phenomenon in the history of Indian real estate as all avenues to register property transactions at lower values have now been closed.”

*Chennai index is based on both residential and commercial properties.
All India index is a weighted average of city indices, weights based on population proportion.
**(P) Provisional indexes which will be finalized by next quarter.

The Modi government’s move to clamp down on black money hoarders by demonetising Rs 500 and Rs 1,000 currency notes was expected to have a cooling effect on many pockets of the property market in the country. Since traditionally cash has been an integral component of payment in the majority of real estate deals, the note ban was expected to hit realty sales.