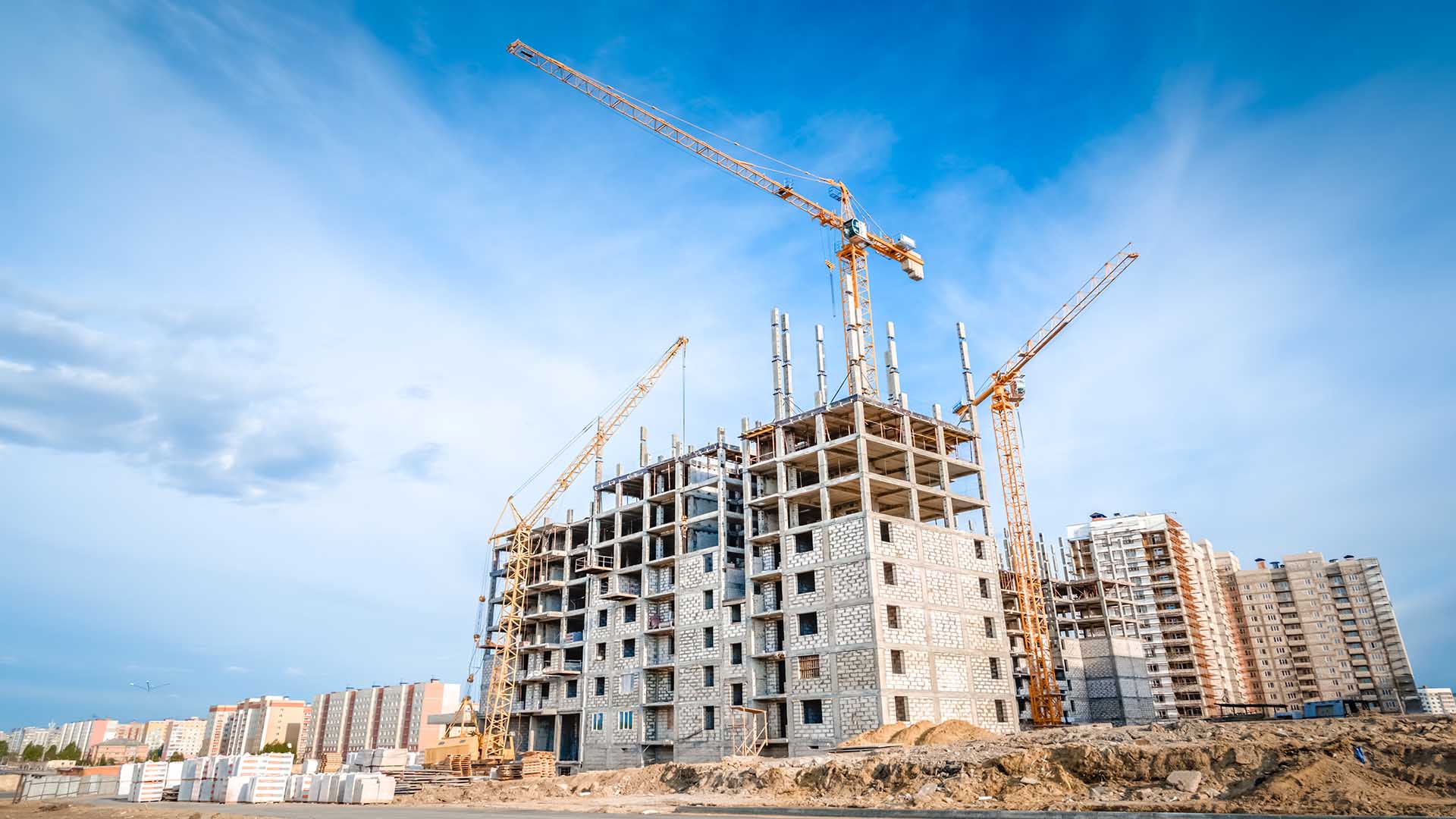 The development of affordable housing in India is an uphill task. The development process in Indian cities faces significant challenges due to several economic, regulatory and urban issues. Some major concerns are as follows:

Lack of Availability of Urban Land

With rapid urbanisation the population density is increasing day by day, there exists a huge demand for land in urban India. The real shortage has been further exacerbated artificially by poorly conceived central, state and municipal regulations. Due to this, land prices are much higher in urban areas which become a hurdle for mass real estate developments. Excessive Control on Development of Land Creates Artificial Shortage, lack of Marketable Land Parcels and lack of Information on land titles are certain factors that hinders the availability of urban land.

The rising price of land and construction cost have a significant share in the price of affordable housing.  Affordable housing projects get more affected by rising costs of construction than premium projects, where the builder recovers his cost easily. It is very important that costs are minimised for construction of low-income housing.  There should be a balance between the amenities provided as well as ensuring the safety and serviceability of the built structure during its lifecycle.

Despite the availability of numerous financial institutions, banks and apex housing cooperative societies, there is a lack of easy access to home finance for low-income groups. The National Housing Bank, a fully owned subsidiary of the Reserve Bank of India, was set up primarily to accelerate housing finance activity in India and promote the Housing Finance Companies (HFCs) by providing them with financial support. However, there is still lot of difficulties that the LIG and EWS face while applying for financial support.

Several regulatory constraints also act as a barrier to real estate development in Indian cities. Lengthy approval processes, lack of clarity in urban planning etc. are few challenges that hamper the development of affordable housing. Development projects in Indian cities have to go through lengthy approval process, which results in delay in projects. It results in increased construction costs, which are borne by the buyer. In India, building bylaws and rules for Floor Space Index (FSI), zoning and development plans formulated by the Urban Local Bodies and Urban Development Departments lack clarity. This makes the construction process really difficult because acquisition of land parcels are done with a long-term view and such regulations sometimes get modified significantly after implementation of the project begins.

A lot of outdated laws, like the Rent Control Act, are still prevalent in India. It affects the redevelopment process of areas with older properties, which leads to further shortage of land to obsolescence and congestion.

Education is a big factor, as people living in rural, underdeveloped, and slum areas are not educated enough to demand for good, healthy and affordable housing options.

Absence of Financial options for Developers

Not many developers are interested in the creation of affordable housing as there is no scope of income from the units. There are no special funding schemes or subsidies that are available at a large scale basis to attract the interest of more private builders.