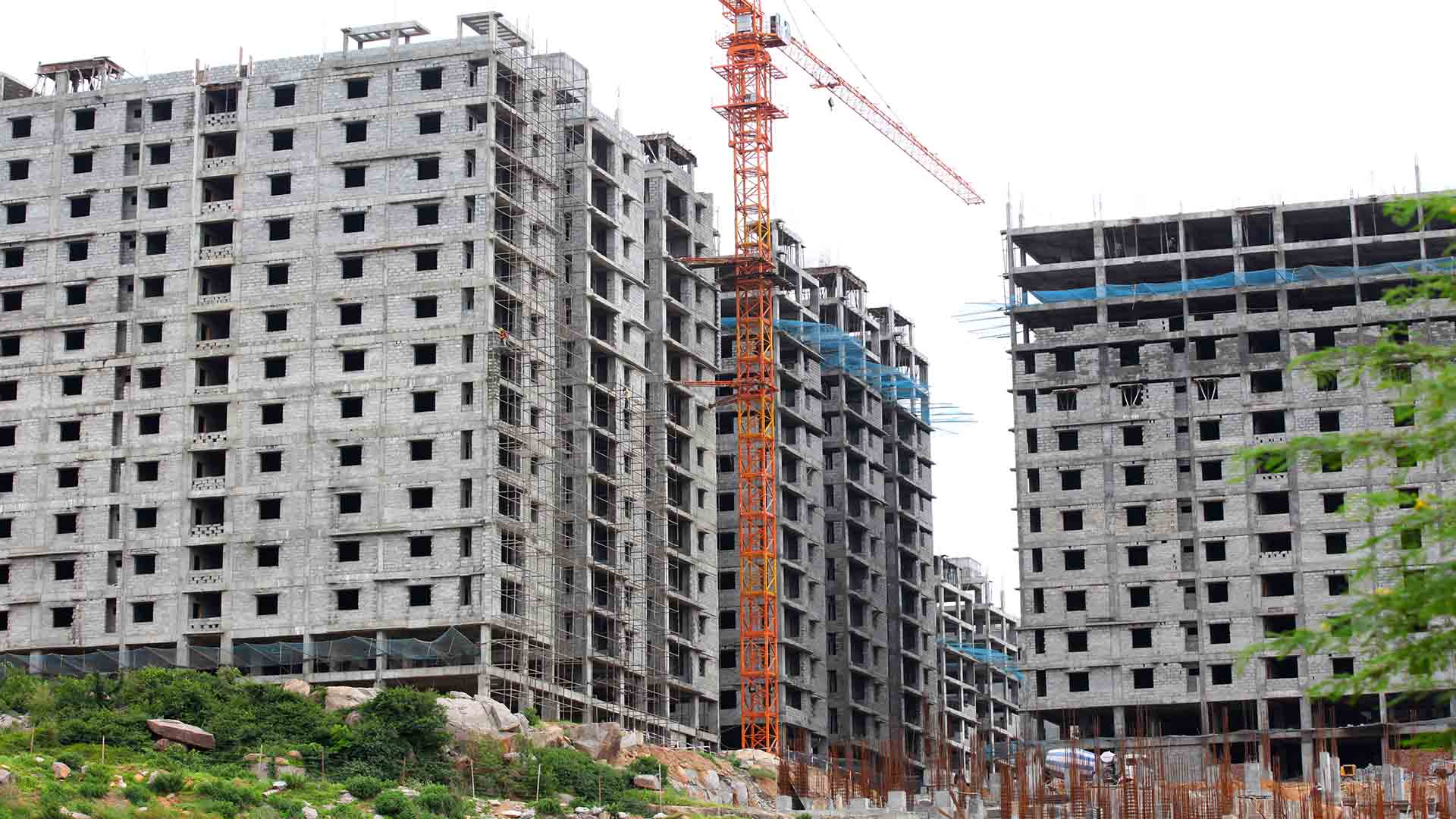 As the new financial year kicks in, Indian Real Estate with the NRI Diaspora at the forefront is poised for accelerated growth.

Non-Resident Indians have for long been active and important investors in Indian Real Estate. Settled abroad, NRIs have the advantage of exposure to global standards of real estate. They have been instrumental in bringing financial and technological best practices to India from abroad. The year 2017 has heralded a positive shift in Indian real estate already. Lowering of interest rates, the announcement of new credit linked subsidy scheme has made market finance more accessible. Regulatory updates like RERA and GST are also inducing a lot of positivity in the market. But the biggest news is coming from the affordable housing space which has now been designated with the infrastructure status. NRIs on their part have rewarded these efforts with reinforced confidence and vision.

In this story of rebound, NRIs have taken a strong lead as active buyers of Indian property. The NRI populace at 30 million is almost equal to the entire population of Canada. In 2016, the influence of NRI buyers was clearly observed with rising incomes and improving the economy. As the demographic focused on younger participants, demand for properties in small unit sizes further rose. 2016 is also remembered for some major initiatives by the central government. The Benami Transaction Act, RERA (Real Estate (Regulation and Development) Act, 2016) and demonetization of higher currency notes of five hundred and one thousand were some of the major steps taken by the government to bring in transparency and better real estate transactions. It brought stability and restricted non – serious investors.

By the end of 2016, the total investment in a primary real estate in key Indian markets reached $9.6 Billion. Further, 20 per cent of the NRI investments is made by Non-Residents settled in the UAE. Indians settled in the United States, Canada and Australia also hold significant investments in Indian property markets.

As against $6 billion NRI investments in 2013, the figure is expected to almost double in 2017, with approximately $11.5 billion to be invested this year. This would account for 20% of the total market, estimated to reach the $60 billion mark this year. The figure could go even higher, given the proactive approach adopted by the government in addressing the concerns of the realty sector.

Government intervention alone is not pushing these figures. A depreciating rupee has also provided stimulus to investments from NRIs. The digital medium has also created an unprecedented awareness for property investors today. An online tool like project comparisons carries the ease of comparing different projects on different parameters. Digital is effectively bridging the geographical gap as almost entire information regarding a property purchase is available with the click of a button. So even if a non-resident is physically able to visit the project site, he/she can still make informed decisions using online resources.

As the new financial year kicks in, Indian Real Estate with the NRI Diaspora at the forefront is poised for accelerated growth.