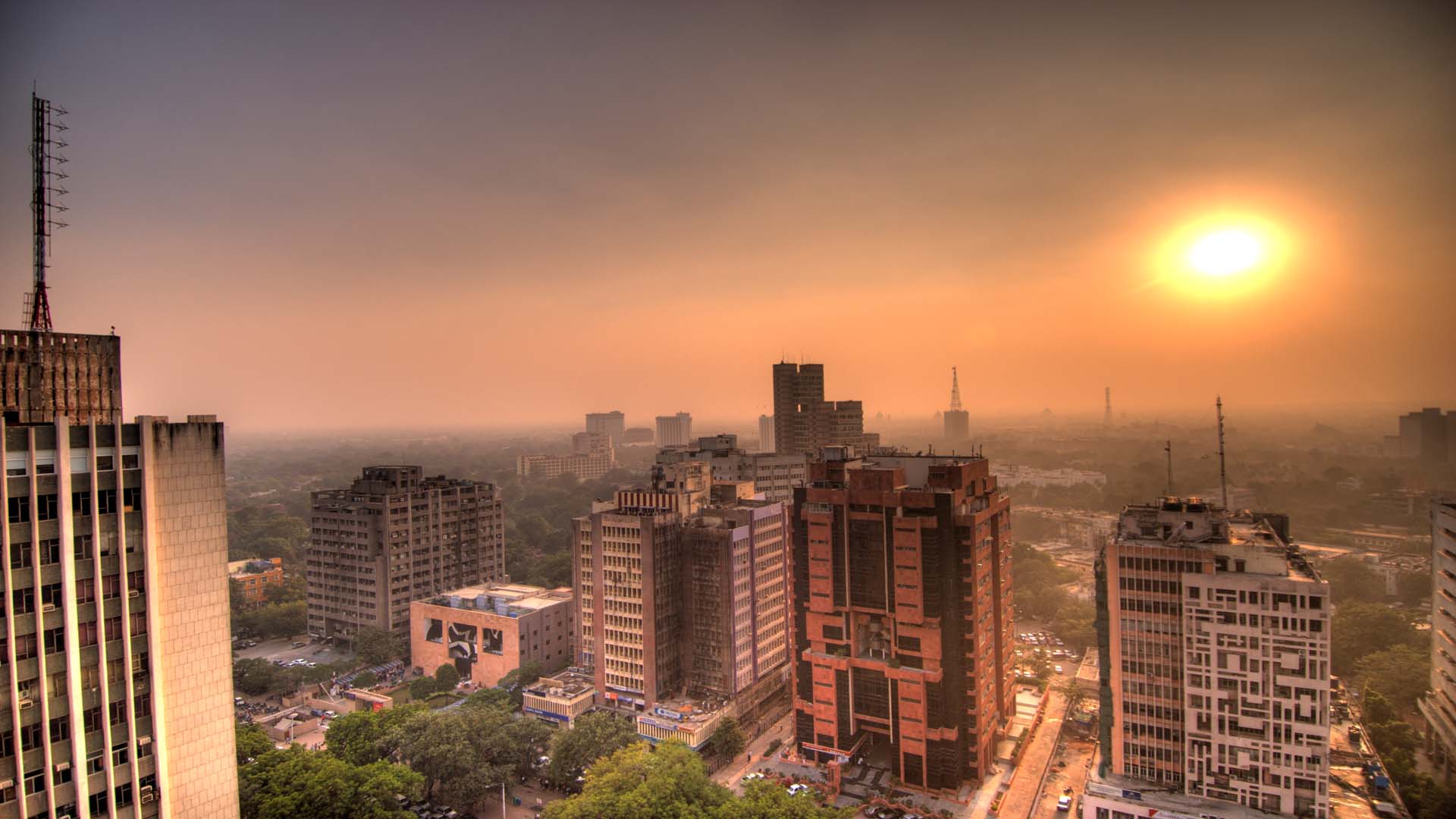 The government launched its flagship Pradhan Mantri Awas Yojana (Urban)-Housing for All Mission by 2022 mission on June 25, 2015, but the Delhi government was yet to participate in the affordable housing mission

The government launched its flagship Pradhan Mantri Awas Yojana (Urban)-Housing for All Mission by 2022 mission on June 25, 2015, but the Delhi government was yet to participate in the affordable housing mission.

However, the Lt. Governor of Delhi Anil Baijal in a meeting last month decided that DDA and DUSIB will sign the MoA as required under the PMAY (Urban) mission guidelines. The guidelines, required the Delhi government to sign the MoA, however, Naidu has now granted exemption in this regard, according to a government release.

The MoA requires the state governments to commit to comply with six mandatory conditions including amending the master plan, earmarking land for affordable housing, removing requirement of separate non-agricultural permission if the land falls in the residential zone, putting in place a single-window time bound clearance system for layout approvals and building permissions, providing additional FAR/FSI/TDRs and relaxing density norms for slum redevelopment and low-cost housing.

DDA and DUSIB will be the state level nodal agencies for implementing the in-situ slum redevelopment (ISSR) component of PMAY (Urban), while DDA will be the agency for credit linked subsidy component, affordable housing in partnership with public and private sectors (AHP) and beneficiary led construction (BLC).

A central assistance of up to Rs 1 lakh per beneficiary is being provided by the government under the ISSR component, Rs 1.50 lakh under AHP and BLC components and interest subsidy of 3% to 6.5% on housing loans of Rs 6 lakh to Rs 12 lakh under the credit linked subsidy component of PMAY (Urban).

The ministry of housing & urban poverty alleviation (HUPA) has so far approved construction of 1,875,389 affordable houses for urban poor, with an investment of Rs 1,00,466 crore and central assistance of Rs 29,409 crore.