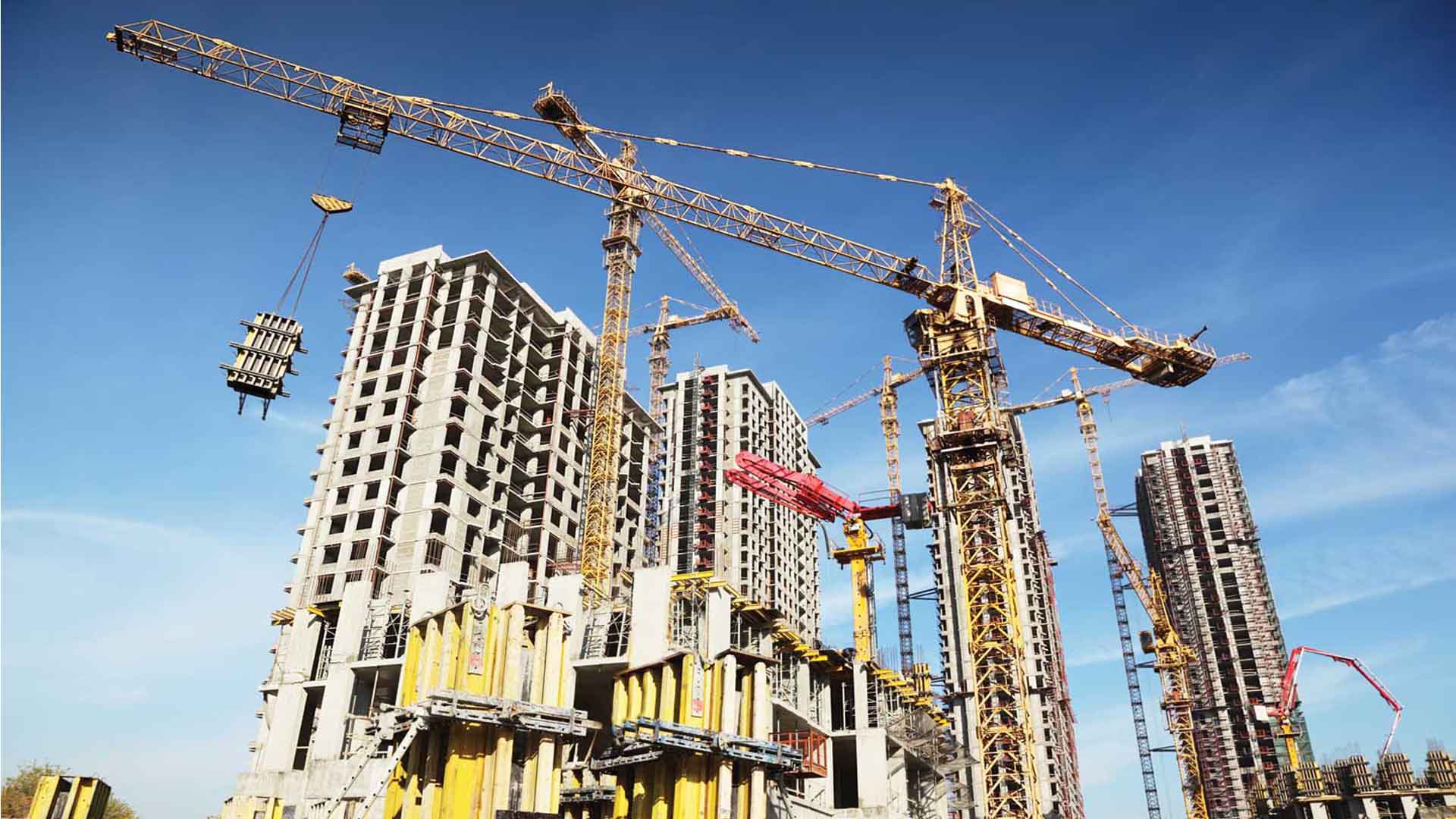 The housing scheme will come up under Pradhan Mantri Aavas Yojana (PMAY) at Sanjaynagar in Warasiya.

VADODARA: Vadodara Municipal Corporation (VMC) will be coming up with the biggest scheme for housing for the economic weaker sections of the society in Kishwanwadi area of the city. Over 2,600 houses will be constructed at Kishanwadi as a part of the project.

The housing scheme will come up under Pradhan Mantri Aavas Yojana (PMAY) at Sanjaynagar in Warasiya. Houses of 30 square meter size are to be provided to slum dwellers or those staying in unauthorized settlements will be provided shelter at the site.

The 2,637 houses that will come up at the site include 1,841 units for residents of Sanjaynagar itself. The remaining houses will be used by the civic body for resettlement of residents of other such pockets in the city.

The tender brought out by the civic body had made it mandatory for the realtor taking up the project to make 1,841 houses for Sanjaynagar residents and another parcel of 698 houses. Beyond this, the developer could either pay premium to the civic body or construct additional houses. The lowest bid received by the civic body by a consortium of Narayan Realty Pvt Ltd and Sai Ruchi and DMC Infra Developers had proposed to make an additional 98 units for the project under PPP mode.

While the realtor will develop the houses for the urban poor on a part of the land, he would be able to use the remaining part for commercial purposes.