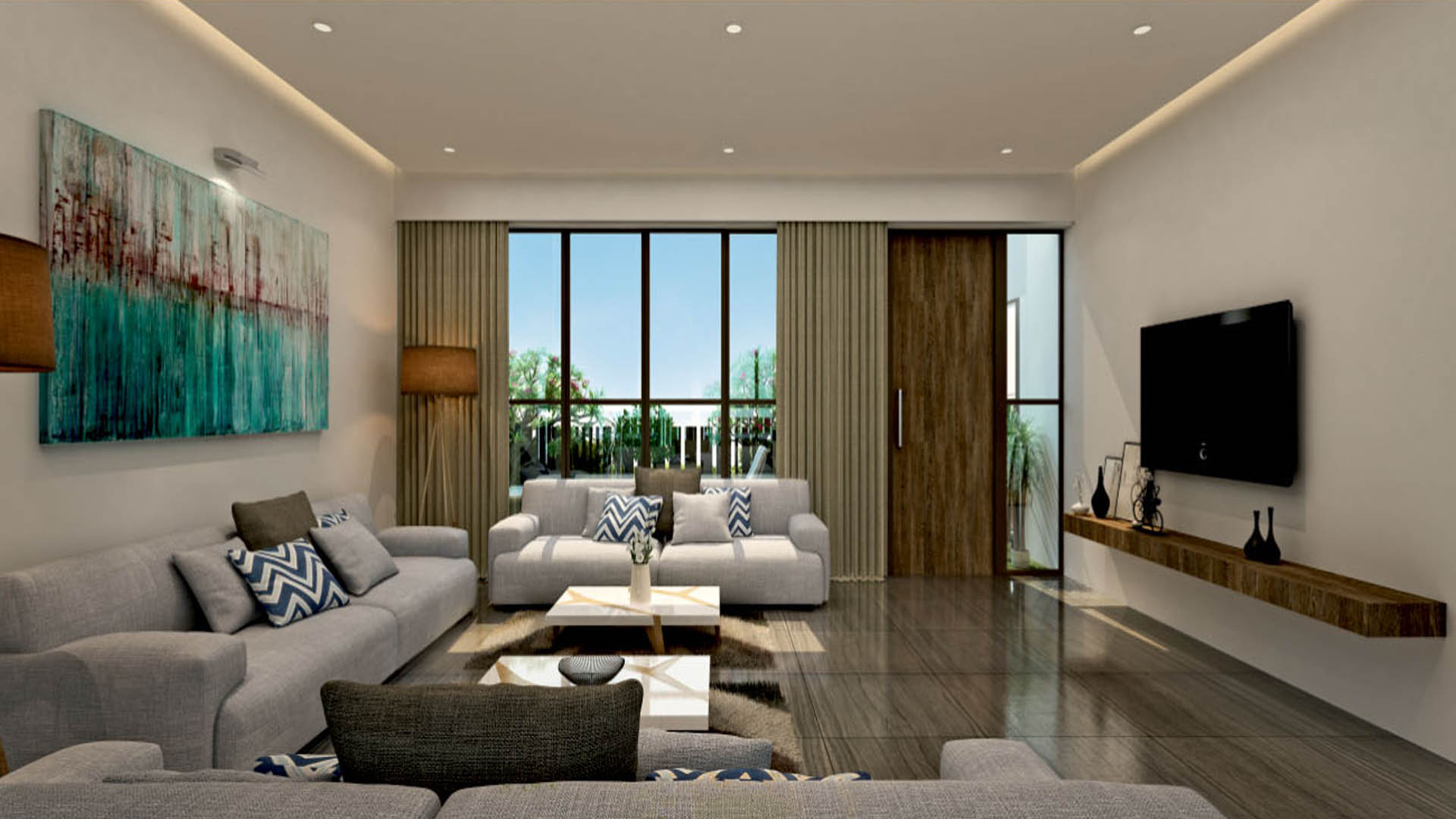 Ahmedabad’s property market is gradually evolving, from one that primarily caters to the mid-segment of housing to luxury housing, all thanks to NRIs. We explain

Ahmedabad, which has traditionally been a cost-conscious property market, dominated by the mass and mid-segment housing, has suddenly witnessed a flurry of launches in the luxury segment. Moreover, this shift has happened at a time, when the overall market in the state is in the midst of a slowdown.

The reason for this, can be traced to the demand from a small but significant set of buyers – the non-resident Indians (NRIs). According to a recent report, more than half (52.7%) of NRIs are contemplating returning to India and settling here, with a significant amount of their investment likely to be in real estate. After being exposed to luxury living overseas, these NRIs would want the same kind of experience back home, thereby, fuelling the luxury housing market in Gujarat. With Ahmedabad, in particular, being tipped as an emerging global city, most of the Gujarati NRIs would want to settle here.

Neeraj Tomar, head – Ahmedabad, JLL India, points out that Ahmedabad will witness a number of new project launches, particularly along the BRTS corridor on Satellite Road extending up to SP Ring Road and the R2 Zone behind Rajpath Club. These projects, will offer genuine luxury specifications, as compared to earlier projects where luxury was merely defined by more space.

“Ahmedabad is one of the preferred cities for NRIs of the state, who are looking to buy residential properties. The city has 2-3 good golf township projects, which are truly classy and definitely meet the definition of luxury. However, they are still being considered as weekend or second homes. The NRIs put in a lot of money in all asset classes like residential, as well as plotted and commercial real estate, with the sole purpose of earning returns on investment,” says Tomar.

Dhaval Ajmera, director of Ajmera Realty & Infra (a Mumbai-based developer who has ventured into Ahmedabad), insists that Ahmedabad has the potential to emerge as one of the best luxury destinations in India, owing to ongoing and planned infrastructure projects, real estate developments, connectivity to other cities and growing industrialisation.

“A number of prominent developers are coming up with luxurious projects in Ahmedabad. Consequently, buyers can choose from a variety of projects that offer new-age luxury and amenities that are a class apart. Various structures are being built, which combine self-sufficient housing, with facilities like an in-house multiplex, post office, petrol pump and shopping mall,” explains Ajmera.

There are also reports that several branded apartments are vying to enter the city. The entry of luxury brands in the city, clearly suggests that the interest level of NRI buyers in the city has been well spotted by market research.

This, of course, is the first wave of luxury housing in Ahmedabad, as most of the developers in this segment are still on a learning curve. Nevertheless, what goes in favour of the city, is the fact that Ahmedabad is still an under-supplied market, vis-à-vis luxury housing. Hence, there is more scope for growth than the saturated traditional luxury markets like Mumbai or Gurgaon.

NRIs’ impact on the realty market