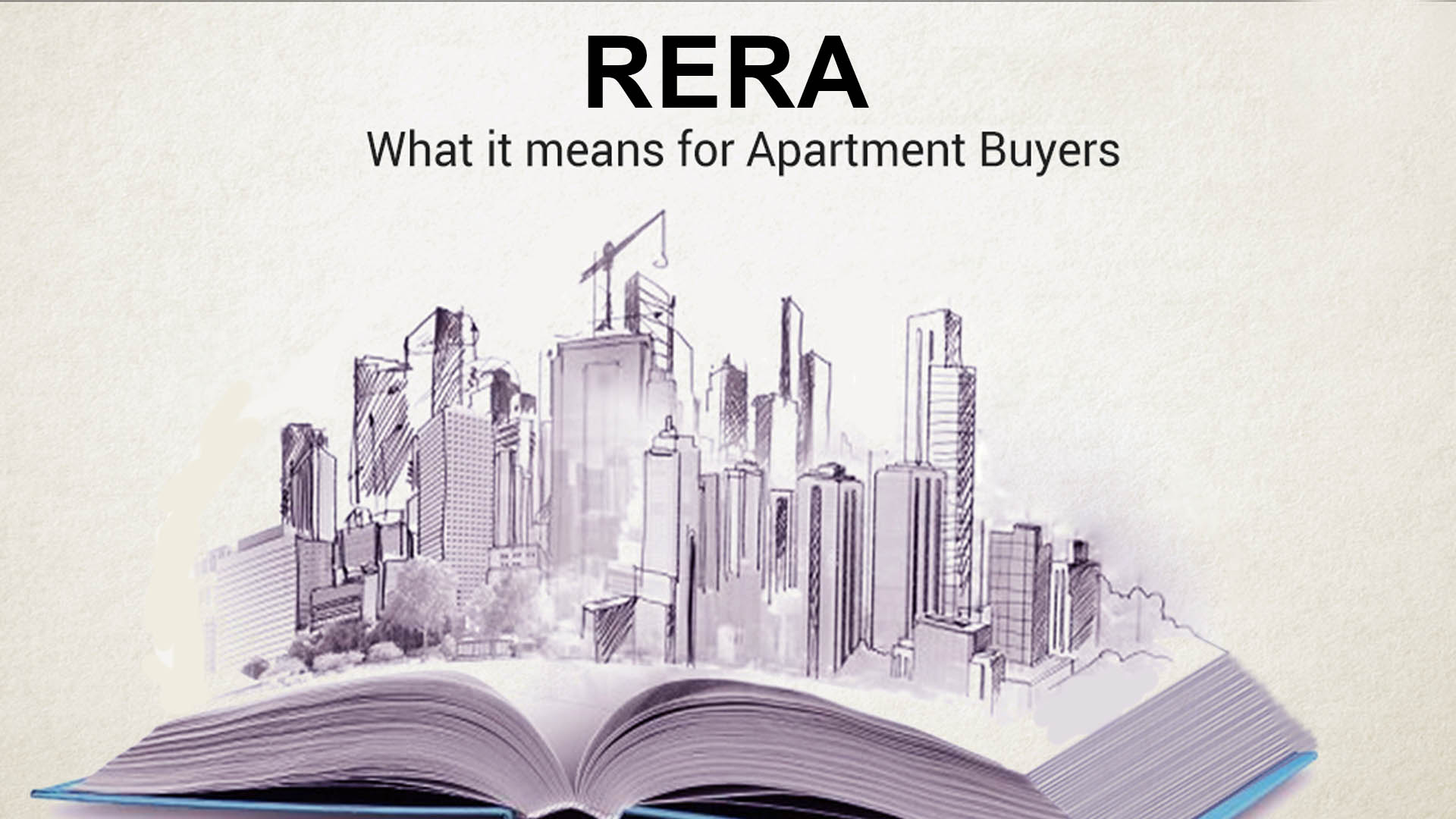 The long-awaited Real Estate Regulation and Development Act (RERA) came into effect from May 1, 2017. The Act is considered as a revolutionary move in the real estate sector which will bring a new era for both buyers as well as developers. It will bring more transparency and will improve the functional efficiency of the industry. Maharashtra became the first Indian state to successfully implement RERA from May 1, 2017.

MahaRERA aims to bring more clarity in the real estate sector bridging the gap between buyers and developers. Some of the major highlights of MahaRERA are as follows:

1) No real estate project can be sold without registration with RERA.

2) The developers will have to keep 70% of project funds separate in a dedicated account.

3) In case of delays, both developers and buyers, have to pay the same penal interest of SBI’s Marginal Cost of Lending Rate (MCLR) plus 2%.

4) Developers cannot make any changes to plans, structural designs or specifications of their projects without approval from two-thirds of buyers.

5) A fast track state level tribunal called Real Estate Appellate Tribunal will be formed that will deal with complains. The tribunal will come with a decision within 60 days.

Only the projects which have received the Occupancy Certificate (OC) and other necessary clearances from Municipal body are allowed to advertise but they need to have MahaRERA ISI mark on their advertising campaigns – print ad, billboards, pamphlets, brochures etc. All marketing and advertising material needs to be uploaded on the RERA website after registration. Builders should clarify all details about carpet area, built-up area, super built-up area etc. before starting the project. This can be done through pamphlets, brochures or any other advertising campaign held in public. This will prevent any misleading information by developers.

RERA will introduce systematic regulations that will benefit both developers and buyers ensuring smooth business experience. It is necessary that the Act is welcomed universally in the right spirit, making it the first stepping stone towards a progressive real estate industry. RERA will also boost the affordable housing movement in India.

Also Read:  How Will Home-Buyers Benefit From RERA