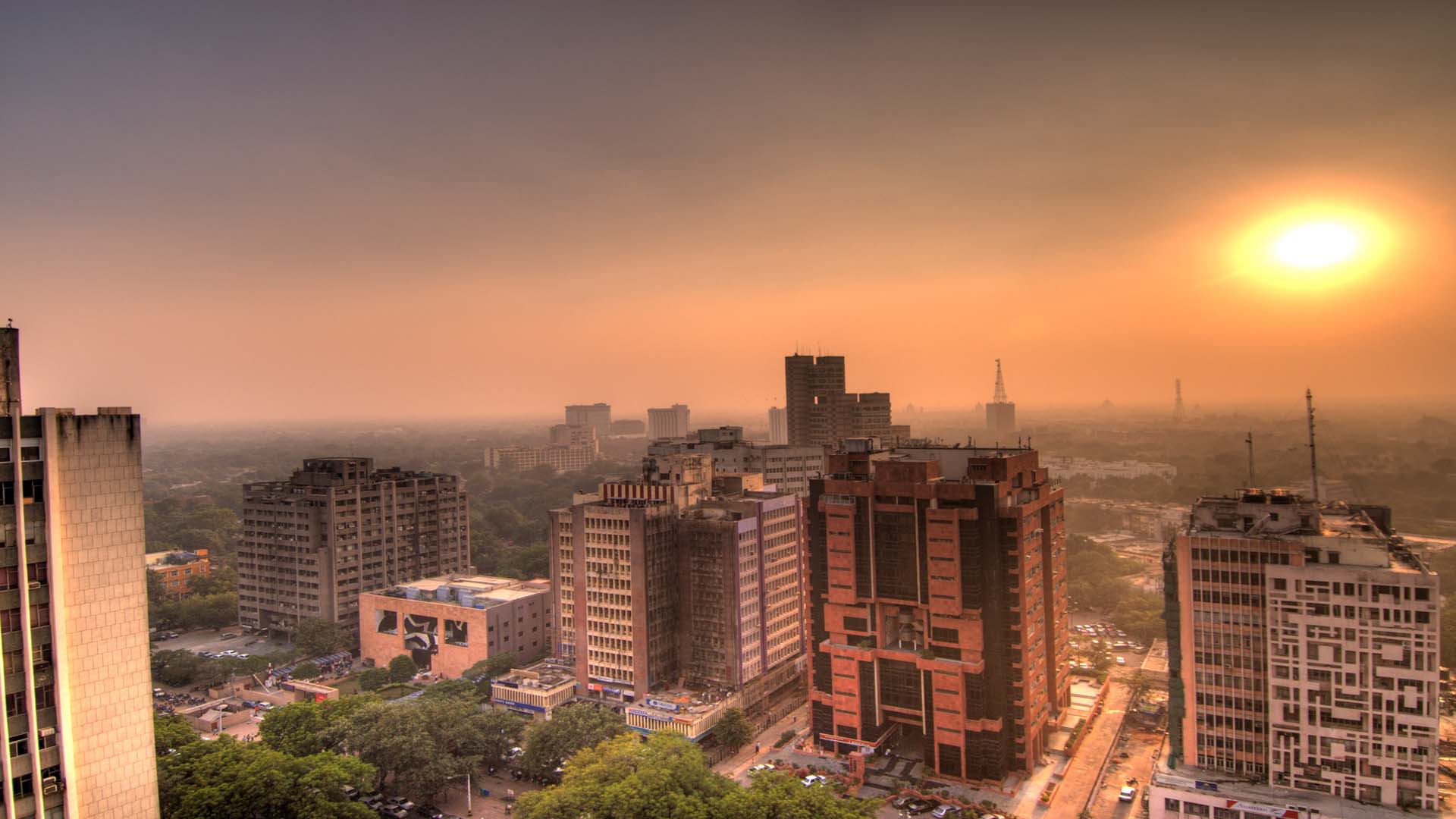 The City Index for NCR for the immediate quarter of demonetization captured price movements across 68 prominent zones in New Delhi, 73 zones in Gurgaon, 35 zones in Noida, 17 zones in Greater Noida and 46 zones in Ghaziabad

NEW DELHI: Magicbricks’ PropIndex for Jan-March 2017 revealed that while prices witnessed a downward trend across the National Capital Region (NCR), few areas in Delhi, Gurgaon, Noida, Greater Noida, Ghaziabad and Faridabad have started recovering in the aftermath of the demonetization drive.

The City Index for NCR for the immediate quarter of demonetization captured price movements across 68 prominent zones in New Delhi, 73 zones in Gurgaon, 35 zones in Noida, 17 zones in Greater Noida and 46 zones in Ghaziabad. These localities have high share of consumer preference as well as actively traded properties.

The flagship report of Magicbricks, India’s leading property portal, reported that while demonetization took a toll across NCR’s real estate market, 22% of Delhi’s localities witnessed an upward trend followed by 26% in Ghaziabad, 27% in Gurgaon, 37% in Noida and 41% in Greater Noida. The overall outlook for NCR remains weak across all the high consumer preference localities, irrespective of budget segment.

The report added that for a city like Delhi, where a significant portion of the supply is in the ready-to-move-in markets and mostly in the secondary market, the Jan-March, 2017 quarter has been tough. The high percentage of black money component in Delhi was severely hit by the ‘Demonetization’ drive, leading to drying up of housing deals. The passage of the Prohibition of Benami Property Transactions Act (PBPT Act) in November last year has also led to a significant reduction in benami transactions in the market, further hitting the transaction volumes.

Mr. Sudhir Pai, CEO Magicbricks says, “Property prices in the NCR region have seen a downward trend post demonetization. Considering the fact that in NCR realty transactions were pre-dominated by cash component; the region is expected to take time to get back to its earlier transaction level. Talking about Delhi specifically of the 68 localities, which were captured in the PropIndex, 78% witnessed a decline in price while the balance 22% localities show a marginal price increment. As the real estate sector goes through a transitional phase with the introduction of RERA, GST, Benami Act and REITs, a tool like PropIndex becomes a key indicator that will help consumers get a fair idea about the changing times.”

Also Read: Why The Monsoons Are The Best Time To Invest In Property