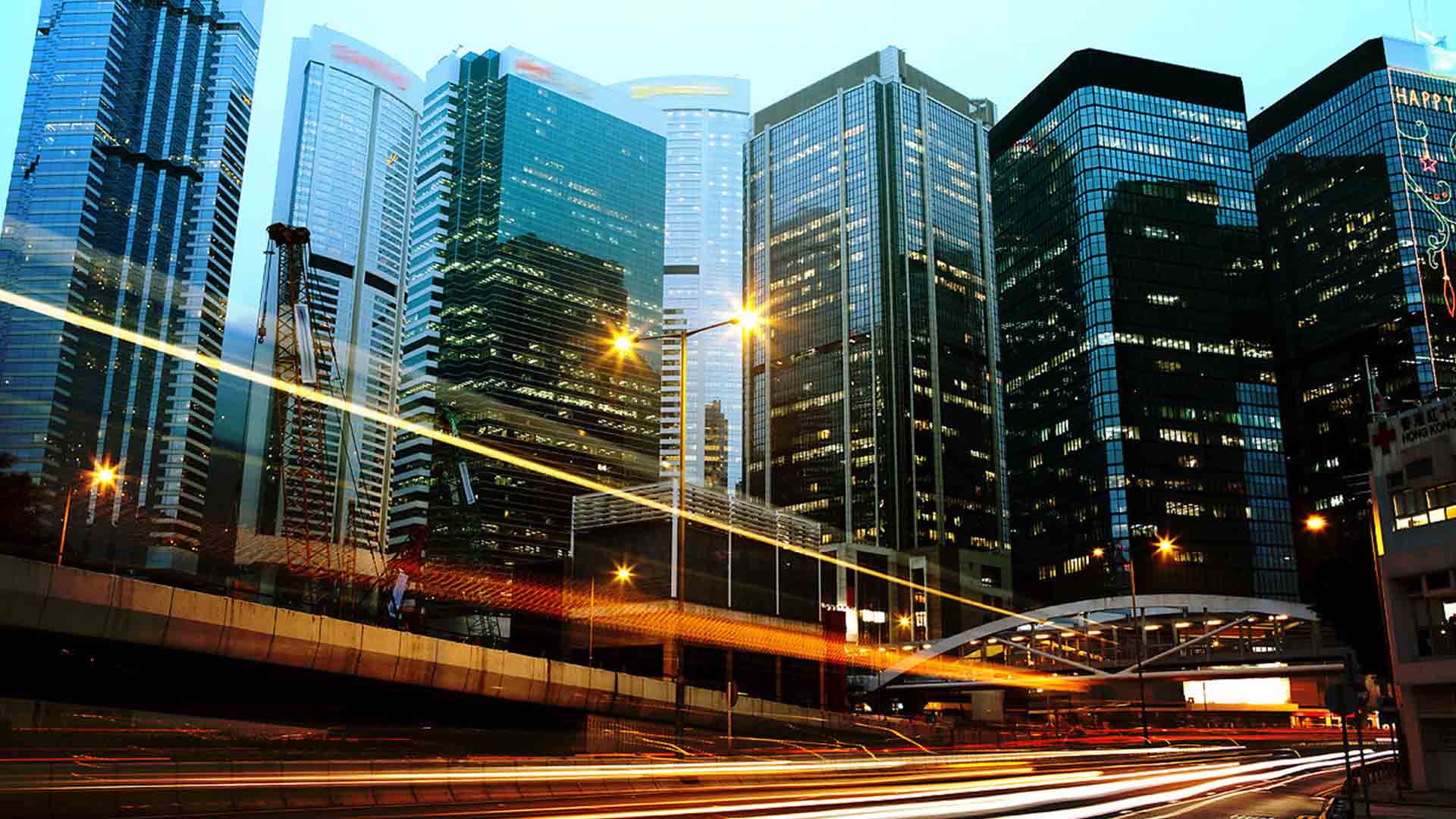 BENGALURU | MUMBAI: Job cuts at major software firms on the face of uncertain business growth and increasing automation is expected to impact demand for office space across Indian cities.


Most information technology and IT-enabled services providers — the main drivers of office space in the country — are expected to defer their expansion plans for the next few quarters, slowing commercial real estate absorption, industry experts said.


“The expected take up from IT/ITeS companies may see reduced proportion…(leading to) demand coming down,” said Anshul Jain, country head at real estate consultants Cushman & Wakefield. “Demand for office space is expected to remain constant in 2017,” he said.


The IT and ITES sector has been leading the pack of commercial real estate occupiers in the country for long, although its share has come down to 50-55 percent of total demand from over 70 percent over the last three years, according to Cushman & Wakefield.

This is because other sectors such as banking, financial services and insurance have started to absorb more office spaces.


Kris Lakshmikanth, founder chairman at executive search firm The Headhunters India, said automation is taking away jobs world over even as governments try to control it. And the trend is expected to continue.

“In India over the next 12 months, we can expect around 1lakh jobs to go in IT/ITeS industry alone,” he said. “In bid to reduce the wage bill and protect margins, IT companies are sending managerial level people home; this has never happened in last two decades.”

Considering that per employee space consumption is usually pegged at 80 sq ft in IT industry, 1lakh job cuts may translate into a dent of around 8 million sq ft on commercial real estate absorption.

According to Lakshmikanth, the Indian economy is growing at 7-8 percent, but most of this is jobless growth. The government’ push on infrastructure and digital economy will create jobs, but of a different profile, he said.

A senior official at a commercial builder said, “Overall absorption by IT/ ITeS firms this year is expected to be slower than 2016 due to lower supply and lesser newer acquisitions.”

The first quarter was muted while 2016 was a consolidation period for the IT/ITeS clients, said the official who requested not to be named.

Head of office leasing at the commercial developer in Bengaluru said: “negative sentiments” are likely impact office space demand this year. “The new space take up had been more of consolidation than expansion,” the person said.

Software industry body Nasscom had lowered IT export growth target to 8-10 percent for 2016-17 amid global macroeconomic headwinds, including the fallout of Britain’s exit from the European Union and Donald Trump’s victory in the US presidential polls.

At the beginning of the year, Nasscom had projected 10-12 percent growth for Indian software services, including the business process management.

The industry body estimated the incremental revenue addition to between $8-10 billion in 2016-17, against $10 billion in 2015-16. Amid uncertain business environment, some software companies have been looking to optimize their assets and bring down the overall real estate costs by 15-20 percent.

Real estate is the second largest operational cost after human resource expenditure for these companies.