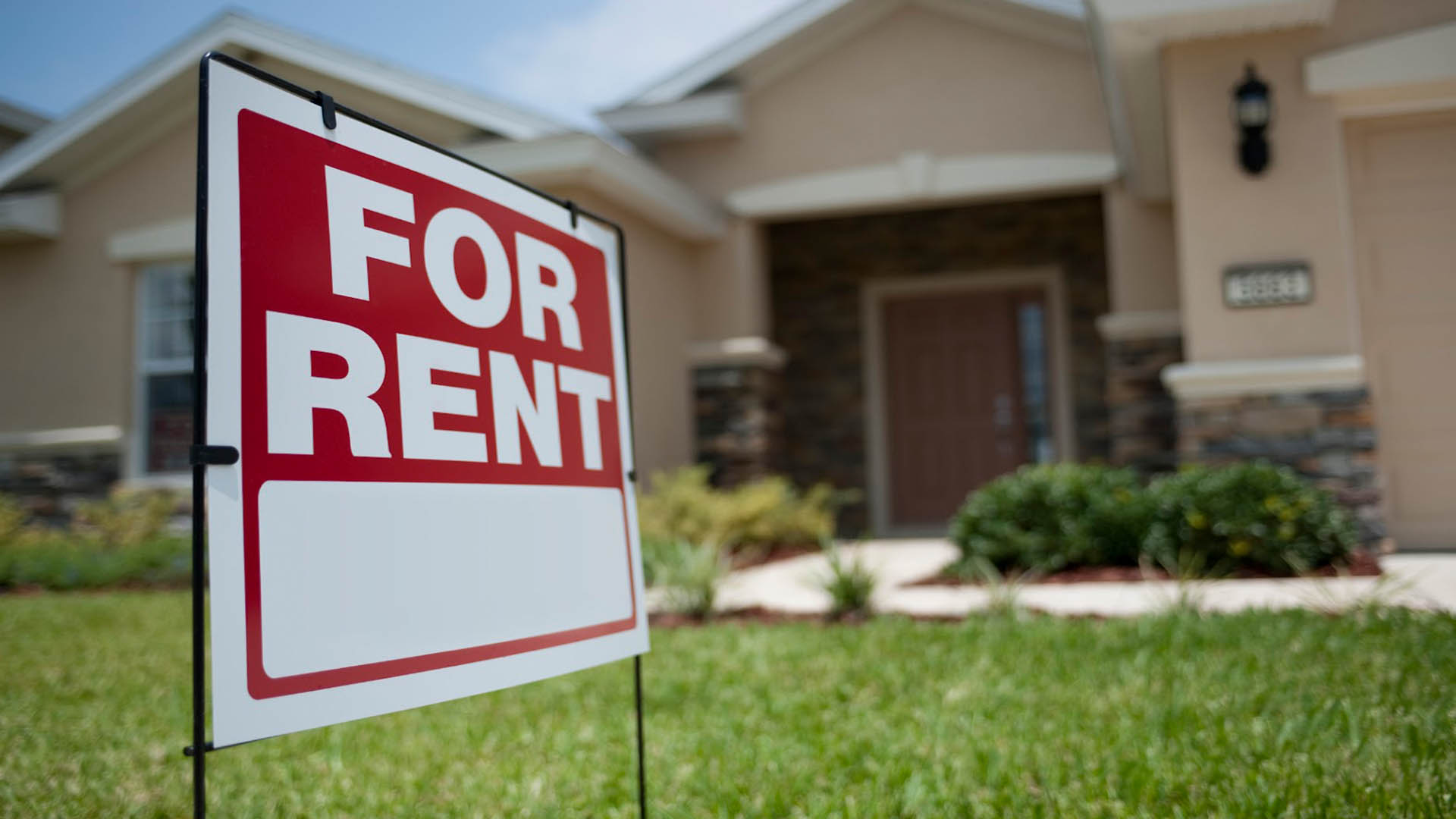 It’s been almost three decades since the first National Housing Policy came out in 1988 but there are hardly any changes in the policy which completely ignores those who cannot afford to buy a house, despite of flexible policies, subsidies and tax rebates. The National Urban Rental Housing Policy Draft 2017, which is currently awaiting the Union Cabinet’s approval, is expected to bring some relief to tenants or will it be just another policy without much attention to existing concerns.

It’s been a while since there has been any major improvement in rental housing at the mass level. The last time it happened was during the pre-independence era where townships were created by mill owners for migrant workers. Since then all policies, such as UPA’s Rajiv Awas Yojana and NDA’s Pradhan Mantri Awas Yojana, are more focused on homeownership rather than rental accommodations. The recent draft policy acknowledges this fact as well, as it stated that the focus of most policies of the government is oriented towards home ownership which will not solve the problem of the housing shortage for Economically Weaker Sections (EWS) and Low Income Groups (LIG) in urban areas. Even in the budget, there are incentives for home ownership by offering a greater tax deduction on interest paid while there are no such incentives to improve the rental market in India. The draft National Urban Rental Housing Policy 2017 attempts to address this concern, however with loopholes and limitations.

The Ministry of Housing and Urban Poverty Alleviation, which has drafted the policy, defines its role as that of a facilitator or enabler. There is hardly any possibility of fiscal and non-fiscal concessions for rental market created by state or through Purchasing Power Parity (PPP) and under Corporate Social Responsibility (CSR).

The draft classifies the rental housing in two categories:

The policy doesn’t have any provision neither does it address the issue of homelessness, as the government still considers homelessness as livelihood issue, so any policy related to it comes under the umbrella of National Urban Livelihood Mission instead of including it in the National Urban Rental Housing Policy Draft 2017.

Unlike many schemes by the central government which has budgetary support for construction of homes, the rental housing policy in its current form doesn’t have any central funding. So, the attempt to formulate a rental policy is undoubtedly a great move, however, the biased approach towards schemes or policies that promote home ownership is still evident. The policy ignores any fiscal responsibility by simply stating that housing is state subject and it is the responsibility of state governments to ensure housing for everyone. The only good proposal in the policy is to make some budgetary arrangements for setting up funds for rental vouchers to be distributed on a pilot basis in few selected smart cities. These vouchers will be equivalent to cash and are expected to reduce the rent incurred by urban poor. However, the rental accommodation itself will come from private players who largely control the market rates. The role of central government is limited to intervene only on the demand-side while there is more need to increase the supply of rental housing, where there is no intervention at all. In regards to supply, entire responsibility has been put on the market.