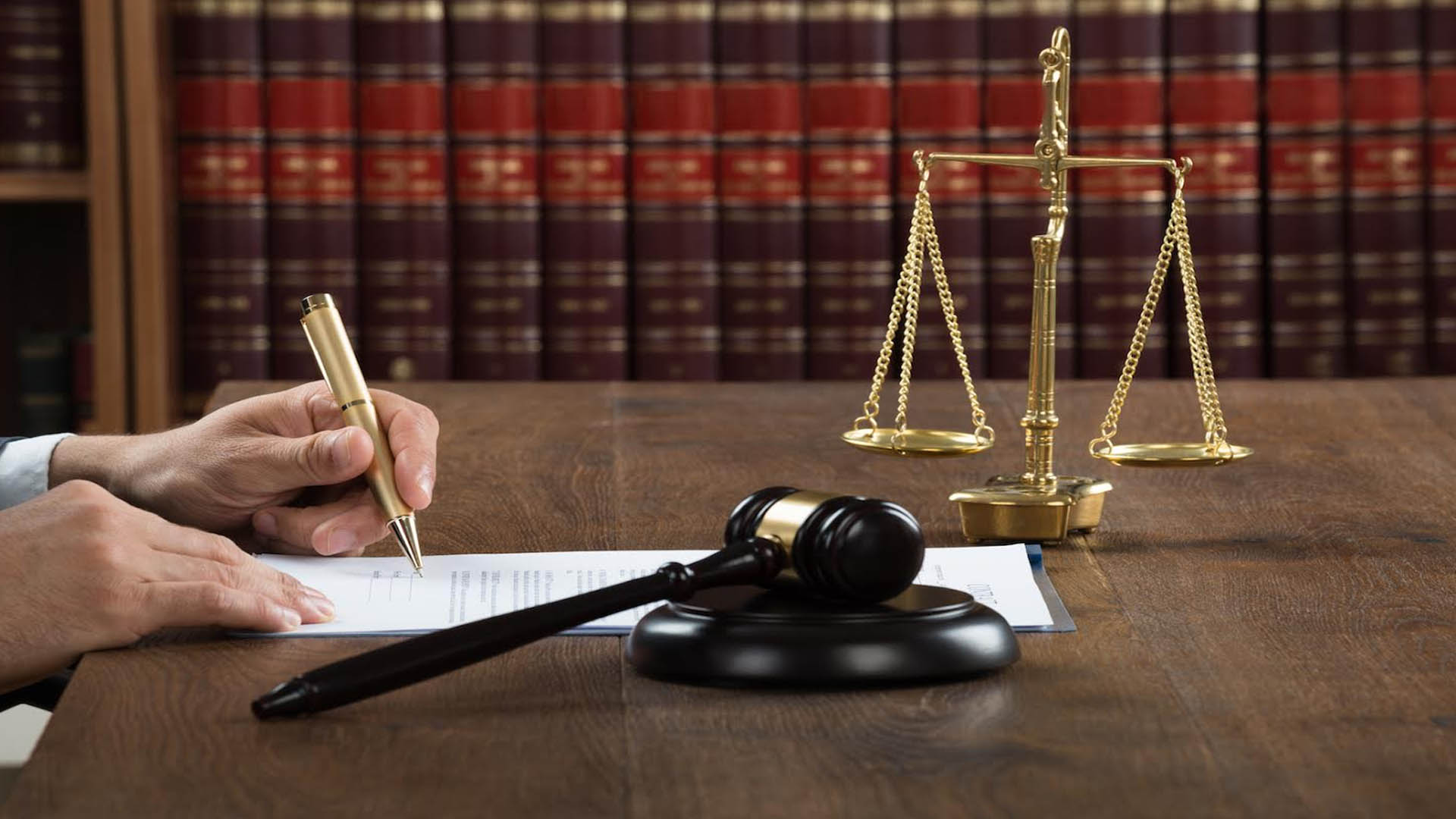 MUMBAI: Former state government bureaucrat Gautam Chatterjee, who took over as chairman of the Maharashtra Real Estate Regulatory Authority (RERA ), tells Nisha Nambiar that if developers fail to get registered before the end of July, show cause notices will be issued on the basis of online complaints from August 1.

Excerpts from Chatterjee’s exclusive interview with TOI. Only nine developers have registered with RERA in the last three weeks. Has the progress been at a snail’s pace?

It has been as expected. We need to give them time to examine the rules, get all documents in place as well as overcome the fear of sharing all details in the public domain. Moreover, it would take some time for them to get all the certificates from the professionals — architects, chartered accountants, civil engineers and others.

We got a good response from real estate agents. They registered before the developers and their number has already touched 600. But I would say that we need not be perturbed by the initial numbers.

1. What are the glitches they are facing?
The developers complained of some technical glitches, which have been addressed. Besides, there are some self-proclaimed experts who are trying to help out developers and are only creating confusion.

This, too, has been addressed through the help desk and helpline facilities through the website. Incidentally, Maharashtra is the first to have the entire process online. So we expect less footfall in the office.

2. How many registrations do you expect in the next three months?
The numbers may have been dismal initially, but are bound to steadily increase. By the end of May, the numbers should touch the double digits and by next month, we should be crossed the 1,000-mark. Everyone should get registered by July because the penalty is too high.

Those who think they can escape by not registering are living in a fool’s paradise.

3. From when will you start taking action against developers for non-registration?

After the 90-day period. From August 1, cognizance will be taken for every complaint registered by any consumer reporting any case of non-registration. An action would be taken for complaints about projects registered with RERA.

4. What has been the developers and consumers’ concerns at the workshops?
For the developers, the stress will be on registration with RERA for the ongoing and new projects. I essentially have to don two roles for the developers — that of an administrator and of an adjudicator.

As an administrator, stress is on registration so that they come in the ambit of RERA. Later, if there are any complaints registered against them, I have to hear these complaints as an adjudicator. For the consumers, they are more aware about the project through RERA before they invest. Real estate agents cannot operate if they do not register with RERA.


The government rules state that these members can be independent authorities to hear the cases. It is not necessary for the chairman to hear every case.