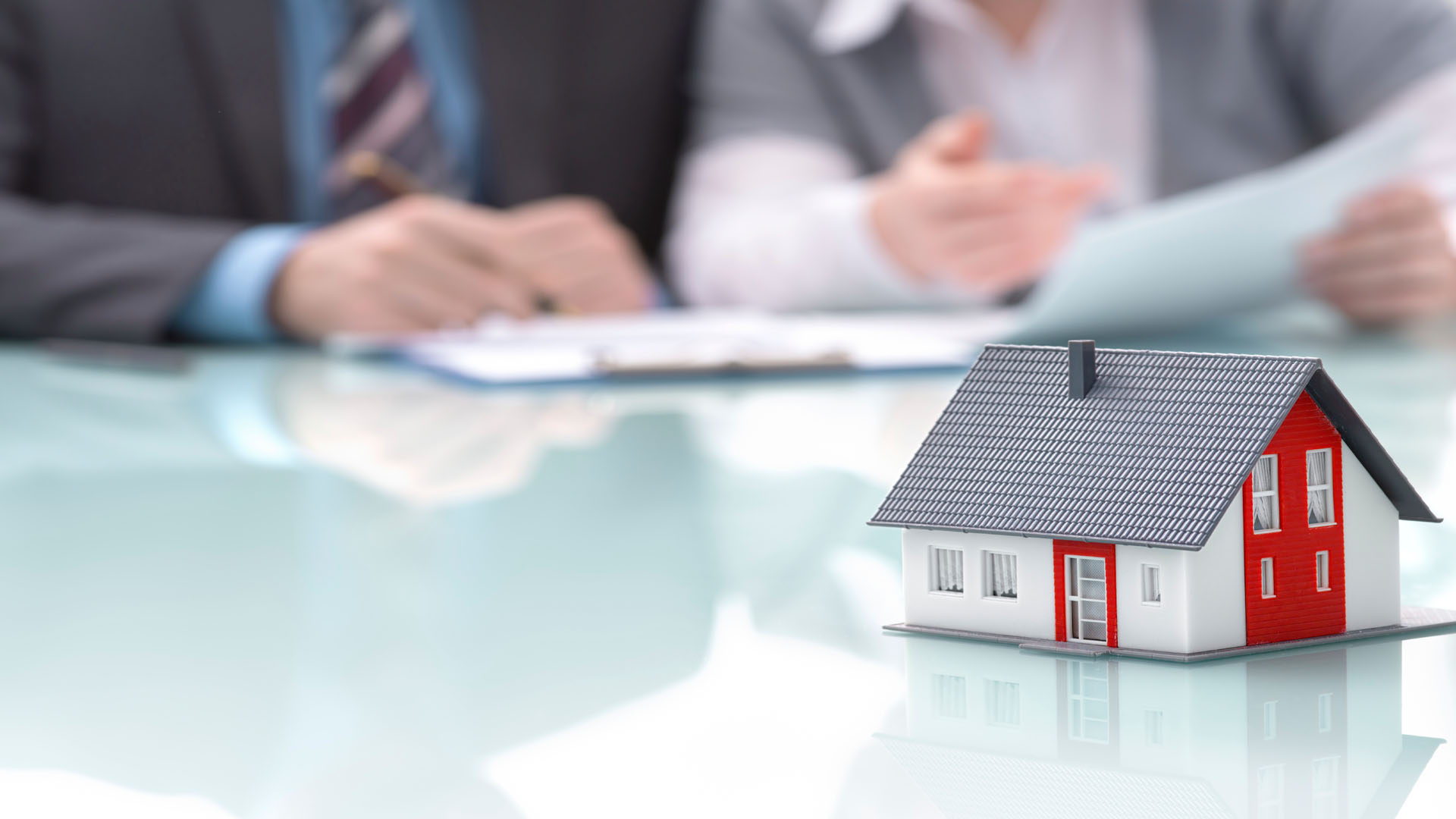 KOLKATA: Real estate sectoral body CREDAI has urged the state governments to do away with the stamp duty on landed property to eliminate multi-point taxation after the introduction of GST.

“CREDAI welcomes the introduction of Goods and Services Tax (GST) as a major reform since it integrates all central and state taxes into one comprehensive tax regime for the entire country,” the body said in a statement.

The trade and industry are major gainers of GST as it eliminates multiple taxations at the state and the Centre levels and the consequent cascading effects, it said.


However, whereas for all other sectors GST is their total indirect tax liability, for real estate the GST rate is fixed at 12 per cent which was only a fraction of its tax burden, CREDAI said.

It said that the real estate sector is exceptional because GST regime does not eliminate multiple taxations. “Stamp duty levied by the states on all immovable property would continue to remain in force even after implementation of GST.”

The additional burden on real estate on account of stamp duty averages between 5 percent to 8 cents of the value of the immovable property.

Secondly, the duty is payable on every transaction and is levied by the state governments on circle rates or guideline values of property which are arbitrarily determined and far in excess of the value at which transactions takes place, it said.

Unless abatement for land is allowed, a cost to the end consumer would go up.

CREDAI would, therefore, urge the government to minimize double taxation of real estate by treating land as zero-rated under the GST regime. “The positive multiplier effect of real estate on other industries would make up the revenue loss and the nation would be thankful for a tax regime consistent with the objective of Housing for All by 2022,” said Mr. Nandu Belani, President, CREDAI Bengal.