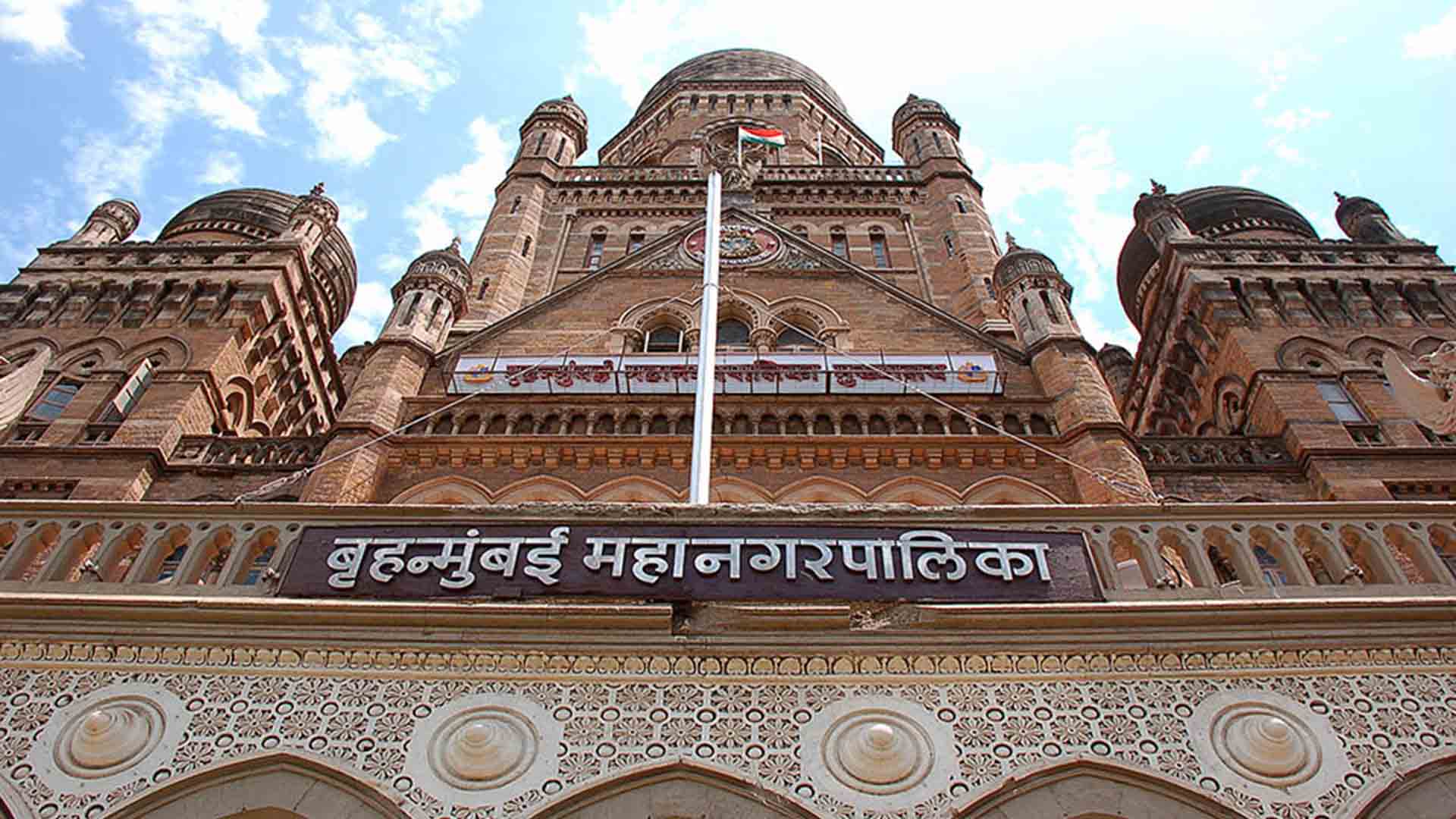 Holds a meeting with MCHI to bring down project costs, levies and penalties likely to be trimmed.

IN a bid to counter the prolonged slowdown in the real estate sector in the city, the Brihanmumbai Municipal Corporation (BMC) is likely to reduce some charges and penalties levied upon builders. After extensive discussions with the Maharashtra Chamber of Housing Industry (MCHI) on May 19, the BMC is planning to reduce the rising project costs for builders, by cutting down on components such as land under construction rates and some premiums. Senior civic officials said that altering the rate of some levies was underway and this meeting with the MCHI was the first of many planned with a view to reducing the financial burden of taxes for building permissions. “We have had a long discussion with the MCHI and are considering the proposals they have prepared. We are trying to realign the taxes to make houses in Mumbai more affordable,” said Municipal Commissioner Ajoy Mehta.

Keeping in mind the concerns of the city’s builders regarding rising project costs, one measure being considered is the ‘land under construction’ rate, which is levied on land when it is ready for development. A civic official pointed out that the BMC imposes a steep tax once encroachments are cleared and construction can begin on a plot, in the form of water tax and sewer tax.

“The logic behind the tax is to discourage builders from sitting on vacant land and delaying construction. Currently, this tax is higher than the property tax levied after the development of the plot, preventing the builders from setting affordable rates for flats. We are thus planning to bring it down,” said the official.

Welcoming the move, the chairman of MCHI Dharmesh Jain said, “The industry has been requesting the BMC to reduce the charges and the premiums which are too high and need to be relooked at. We had a dialogue on it and will continue to work together. The charges have substantially increased in the last five years and it is now unbearably high for the industry.”

The civic body is also trying to figure out a way of reducing penalties linked with construction beyond the approved dimensions. Currently, heavy penalties are charged under three categories. While construction work done without approved plans will amount to a penalty which is 70 per cent of ready reckoner (RR) rate of the land, work carried out beyond the dimensions approved by the commencement certificate will attract a fine which is 20 per cent of the RR rate and the fine for work carried out after a stop work notice has been issued is 40 per cent of the RR rates. “The MCHI has proposed that in some cases where violations take place because customers make alterations for interior planning purposes, a smaller penalty can be levied,” said the official.

The BMC will try to reduce the costs of premiums that a builder needs to acquire for any project. Premiums are charged for the staircase, lift and lobby area which are free of FSI as well as open space deficiency. Among the expensive premiums, for fungible FSI, while the rate for residential projects is 60 per cent of RR rate, for commercial properties, the rate is 100 percent of RR rate.

The real estate sector has long been in a slump, with the city having also witnessing a drop in stamp duty collections, which has affected state revenue collections. In the last financial year, according to figures given by the Department of Registration and Stamps, the total collection in Mumbai was around Rs 2,330 crore which amounted to around 77.24 percent of the total target of Rs 3,016 crore. The figures for Maharashtra were similar.