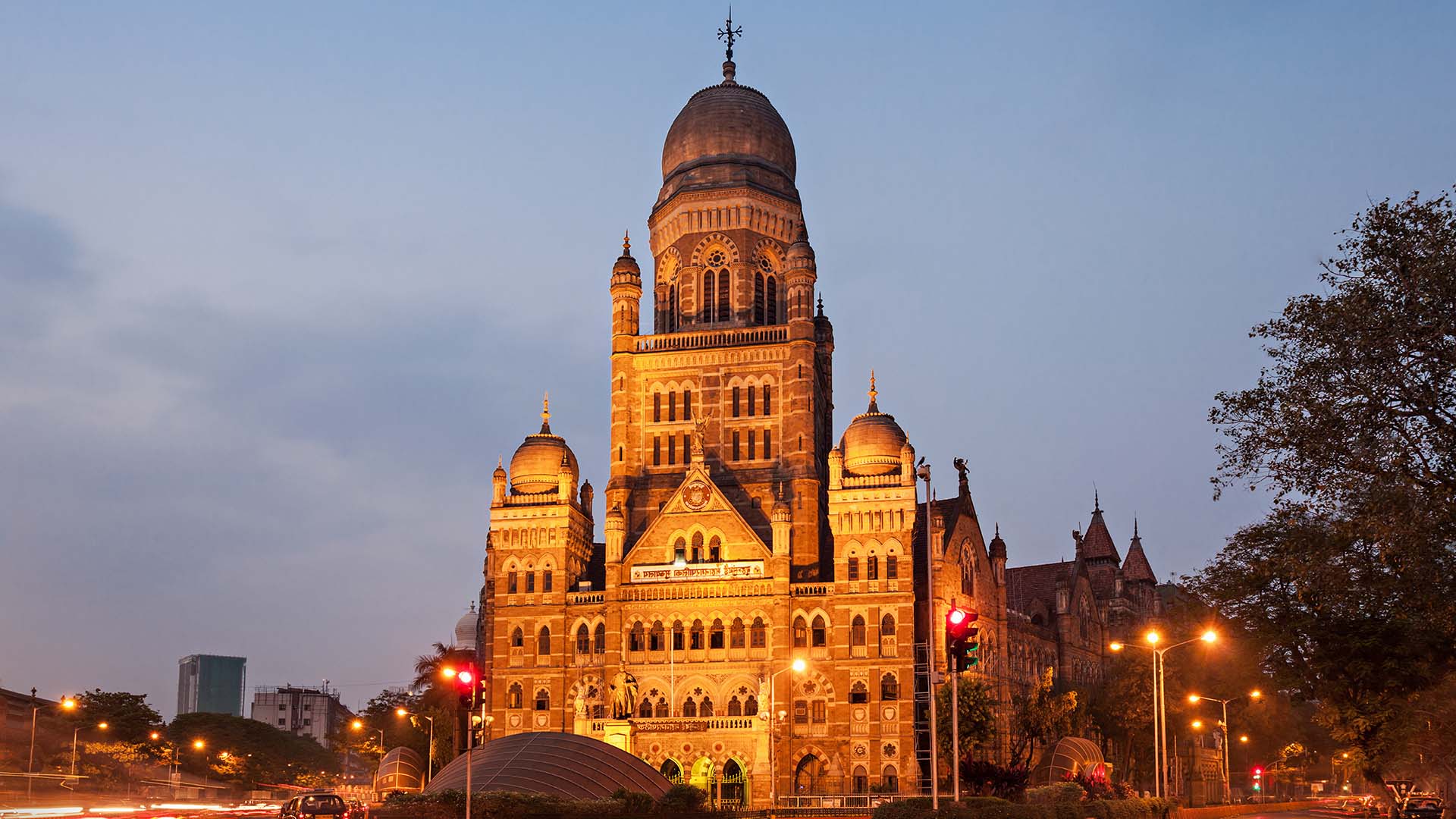 Mumbai property slowdown: The Brihanmumbai Municipal Corporation (BMC) may reduce a few charges and penalties that have been levied upon builders to counter the slowdown in the real estate sector in the city.

Mumbai property slowdown: The Brihanmumbai Municipal Corporation (BMC) may reduce a few charges and penalties that have been levied upon builders to counter the slowdown in the real estate sector in the city, Indian Express reported. According to the report, the BMC, following long and detailed discussions with the Maharashtra Chamber of Housing Industry (MCHI) on May 19 has plans to reduce the costs of rising projects for builders. According to IE, this would be achieved by reducing the price on components including under construction lands and a few premiums. Many senior BMC officials told reporters that changing of rates of a few taxes was already underway and the MCHI meeting was only the first of many. Speaking to Indian Express, Municipal Commissioner Ajoy Mehta, “We have had a long discussion with the MCHI and are considering the proposals they have prepared. We are trying to realign the taxes to make houses in Mumbai more affordable”.

One of the BMC officials said that the civic body imposed a heavy tax in the form of water tax and sewer tax, once the encroachments were cleared and construction could begin.

He said,”the logic behind the tax is to discourage builders from sitting on vacant land and delaying construction. Currently, this tax is higher than the property tax levied after the development of the plot, preventing the builders from setting affordable rates for flats. We are thus planning to bring it down”. MCHI chairman Dharmesh Jain also welcomed the move and said, “The industry has been requesting the BMC to reduce the charges and the premiums which are too high and need to be re-looked at. We had a dialogue on it and will continue to work together. The charges have substantially increased in the last five years and it is now unbearably high for the industry”.

The Brihanmumbai Municipal Corporation is also reportedly attempting to find a way a to reduce the penalties related to the construction beyond government approved dimensions. In the current scenario, the BMC can impose a penalty that could be 70% of the ready reckoner rate of the land in the case of unauthorized construction. Any other work carried out being the approved dimensions could attract a fine of 20% “The MCHI has proposed that in some cases where violations take place because customers make alterations for interior planning purposes, a smaller penalty can be levied,” one of the officials told IE.