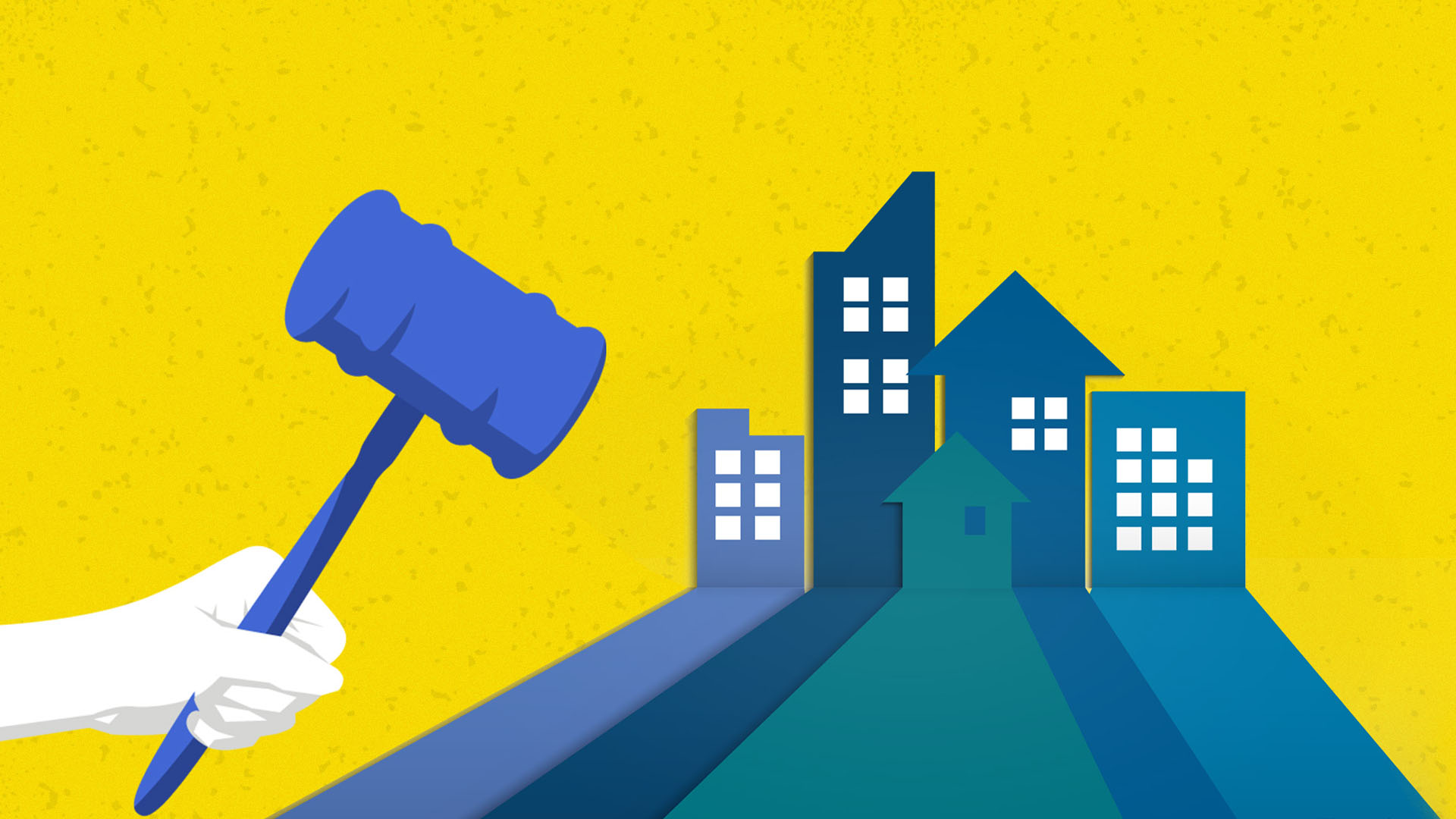 It is now mandatory for developers to give information about their projects 1st May onwards, as per a clause in the Real Estate Regulation and Development Act, Maharashtra (RERA)

Realtors will now have to display their RERA registration numbers in advertisements after 1st August 2017, stated the State RERA chairman Gautam Chatterjee.

It is now mandatory for developers to give information about their projects 1st May onwards, as per a clause in the Real Estate Regulation and Development Act, Maharashtra (RERA). This is to enable the consumers to check the offerings made to them and whether the builders are able to keep up to the promises that they have made. IT will also be mandate for all builders to update the details of all their ongoing projects.


Also, if the promoters have already received completion certificates (CC) or Occupational Certificate (OC) for renovation, repair or re-development before 1st of May, then the registration of the project is not needed. Each phase of each project can be uploaded and promoters are required to obtain registration under this ACT for each phase individually. The require documents and disclosures must be submitted to the authority online that will provide them with a registration number.

“The realtors have been given three months’ time from May 1 to complete the online registrations of their ongoing projects and also the new projects. After August 1, 2017, they will have to compulsorily mention the RERA registration number in their advertisements,” said Chatterjee.

“Since May 1, 900 agents and 16 projects have been registered in state. Yet I am not satisfied as there are at least 30,000 projects which need to be registered immediately,” he added.

After approval of the layout by the municipal corporation, the first building can be registered and the rest can follow.

“The disclosures will be made public using IT platform. The independent regulator will see if everything is being submitted. Hence, builders should tell the truth in the disclosure. If they do not, then, it will be violation of the Act,” Chatterjee said.


There is also a provision for fast track courts that will address the complaints and the case would be resolved within a stipulated 7 days. A case cannot go to multiple courts and has to go to only one court at once. The local government reserves the right to grant all kinds of permissions for new proposal under Right to Service Act.

Chatterjee believes that this act will empower people and it is a one of the most crucial decisions of the government today. The consumer is enabled to check the status and all other details of the project online. Any fault in compliance by the builder or violation of the Act can be lodged on the website itself. He also maintains that Real Estate is a vital industry for the country’s economy. He has also promised strict action against the violators and believes that those doing good and honest work will definitely flourish.

Chatterjee also emphasized how the main aim of the act is to give homes to those who don’t possess one yet. And those consumers, who are staying in houses without occupation/completion certificates for years, must get deemed conveyance done.