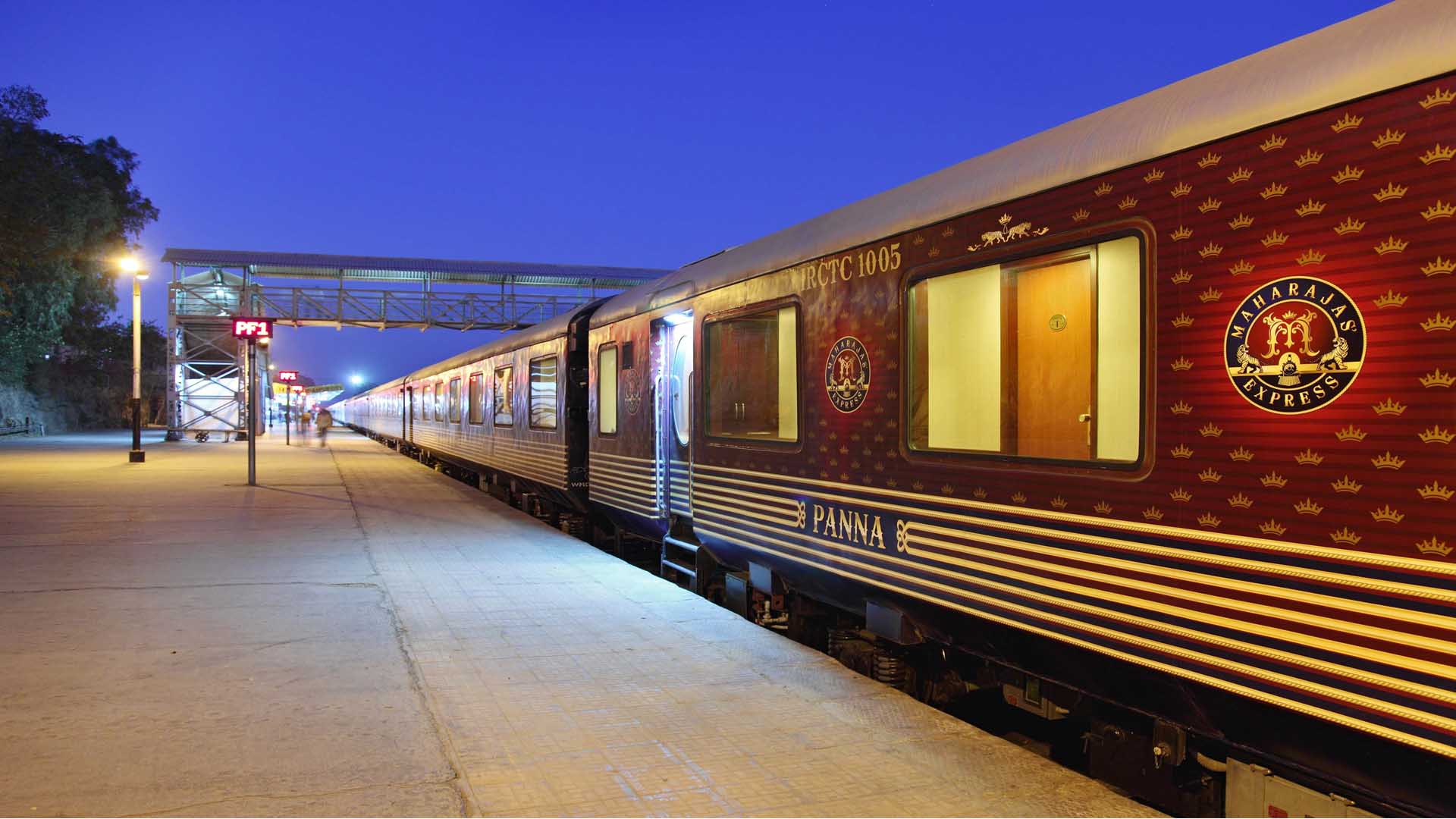 In the latest development, Indian Railways is planning to partner with Malaysia to redevelop 20 stations in certain Tier-II cities across the country. The estimated project cost is around ₹ 1 lac crore worth of private investment, which aims to facelift the platforms and its compound. It further aims to utilize station areas by constructing hotels, restaurants, malls, multiplexes and office premises, for the use of developers for a period of 45 years.

In order to boost the growth of Tier II cities, the Central and State governments have undertaken various measures to elevate the infrastructure in these cities, while cities such as Faridabad, Cuttack, Amritsar, Kochi, Jammu, Bikaner and Jamshedpur fall under Tier II cities.

A long-term partnership will be formed with the Malaysian government to offer about 20 stations to the southeast nation. As part of latest development in Indian Railways, the ambitious project has already been launched under which 400 station well be redeveloped in PPP model with investment of around ₹ 1 lac crore. 23 stations which include Howrah station, Mumbai Central and Chennai Central, have been selected for the first phase. The project will optimise the assets of the station and give it a major make-over.

In a recent meeting with Malaysian officials, who showed keen interest in the station redevelopment project, the Railways are considering to offer about 20 stations involving a cost of around ₹ 10,000 crore, although Malaysia participated in the bidding for 23 stations. The long-term partnership of the station redevelopment project with Malaysia will be greenlit after approval from the cabinet.

Other stations which will be included in the first phase are Pune, Thane, Visakhapatnam, Kamakhya, Jammu Tawi, Udaipur City, Secunderabad, Vijaywada, Ranchi, Kozhikode, Yesvantpur, Bangalore Cantt, Bhopal, Bandra Terminus, Borivali and Indore. Redevelopment of Bhopal station has already been awarded to a developer.

Railway Minister Mr. Suresh Prabhu will launch the start of project work for construction of hotel, hospital, parking lot, office and restaurant at station, as part of latest development in Indian railways. The estimated cost is around ₹ 450 crore. The developer shall have the rights for commercial utilization of the land for a period of 45 years; however the ownership will still remain with the railways.