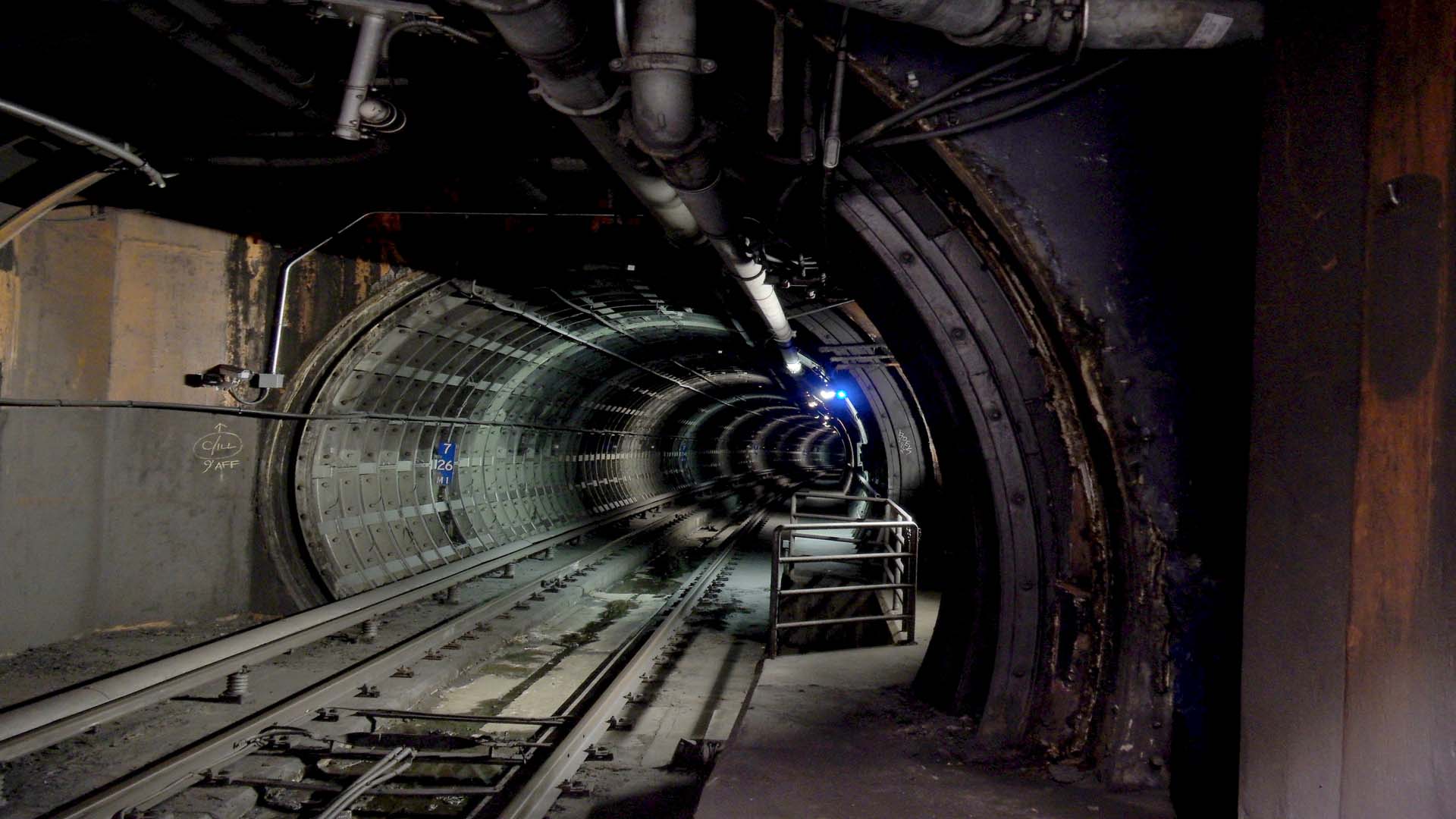 The Kolkata Metro transportation tunnel is one of its kinds because there is no other transportation tunnel in the country which has been built under a river till date. It is a breakthrough achievement in terms of construction technology because there is not even an underwater road tunnel in the country. The tunnel is constructed 30 metres beneath the river bed and is very close to the world-famous Howrah Bridge. Metro in Kolkata will pass through the tunnel every two and a half minutes.

The first stretch of the tunnel which is around 16.6 km is already completed and the second tunnel is under construction. Out of the total length, 10.8 km is underground and 1 km is underwater.

Satish Kumar, Managing Director of Kolkata Metro Rail Corporation Ltd. Said – the tunnel will connect the two main terminals, Howrah and Sealdah, which has more than 10 – 12 lakh commuters and passengers every day. He also added that ‘earth pressure balancing tunnel boring machines’ have been used for the first time in Eastern India to dig these tunnels. About 10 lakh tons of mud has been dug out to build the tunnel.

He also added – tunneling below the river, the water tension, waterproofing and gasket designs were some of the major challenges of the project. The tunnel has been built with an estimated service of 120 years, so it was very crucial to make sure that there is no scope of leakage during the service period. Another challenge was the actual construction because tunneling work is not possible for a longer duration, so there was pre-work done for almost a year and then the machinery and equipment were shifted to the site for implementation of the plan. The tunnel is able to survive earthquakes in seismic zone 3, the category under which Kolkata falls.

The project uses the latest standard gauge technology which ensures that the tracks have sharp curves because the tunnel will pass under a number of heritage buildings. The heritage buildings were to be protected without any stoppage of work in these buildings, during the construction.

It is certainly a remarkable feat in the history of the country which will open new possibilities as well as encourage other cities in the country to build something unique like this for public convenience.