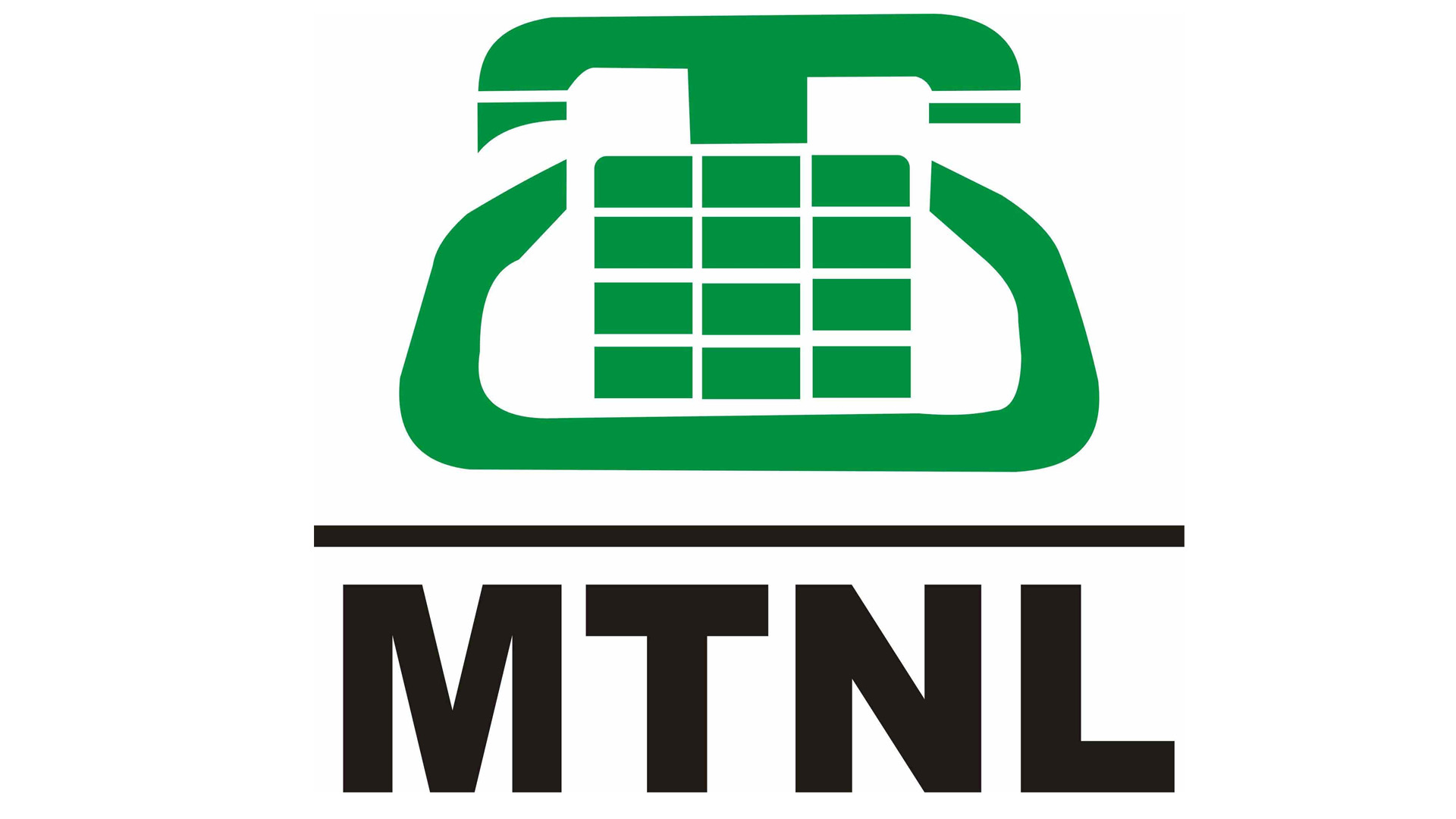 State-run telecom operator Mahanagar Telephone Nigam Limited (MTNL) is planning to consider proposal for asset monetization through lease or sale of real estate, buildings, as well as sale of towers and ducts. MTNL will utilise the proceeds of the sale to cut off debts.

MTNL has already approached the Department of Telecommunication for approval to monetize its real estate properties in Delhi and Mumbai, with an estimated collection of around ₹ 4000 crore by selling its land and leasing its residential and office buildings. MTNL has a total of around 2.5 million square feet of commercial land and 4 million square feet of residential property in addition to office spaces in commercial hubs of South Mumbai and Karol Bagh and Chanakyapuri in Delhi.

The total debt of the operator is around ₹ 19,000 crore. MTNL reported a turnover of ₹ 3,552 crore against a net loss of ₹ 3,081 in FY17. Its total expenditure during the year was ₹ 6,497 crore which is almost double the income. MTNL’s current liabilities stood at ₹ 10,580.75 crore in FY17 as compared to ₹ 4,933.36 crore in assets, as noted in their balance sheet. The liabilities have to be cleared by MTNL in the current fiscal year.