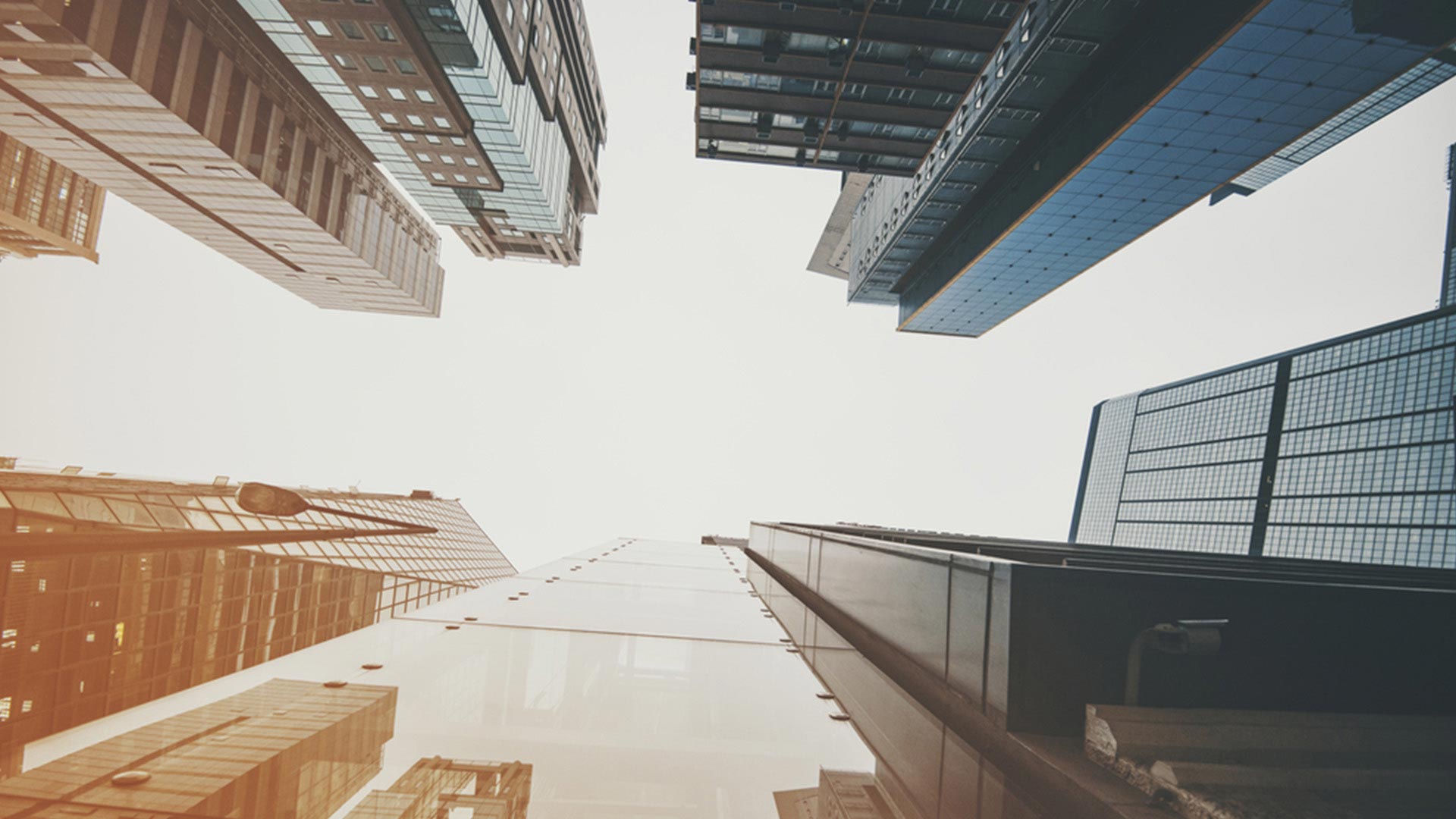 The Indian Institute of Technology, Bombay will conduct a four-month survey on elevation levels and suggest if the Malabar building heights can be raised without obstructing the view of Marine Drive and the Backbay.

While the IIT prepares the report, the state government on 16th June has already permitted the municipal commissioner to decide on raise in building height.

The Brihanmumbai Municipal Corporation (BMC) appointed the IIT to decide on building heights which lie in the funnel of vision from Kamala Nehru Park to the sea shore. The report is expected in four months. An uninterrupted view of the Marine Drive (southern view) and the Backbay (eastern view) from the park showcases the funnel of vision. The area between Priyadarshini Park to Nepe a Sea Road, Sector 49, on the eastern side, while the area between the end of the wooded area of Raj Bhavan on Walkeshwar Road to the Walkeshwar circle lie in the southern zone. There are 108 plots that in this funnel. The restricted building height in this zone is 21.35 meters (seven floors).

According to civic officials, “There are a large number of old and dilapidated buildings in this area which need to be redeveloped. Often, developers would approach the state government with individual projects, and it would take a lot of time to clear these at the state level, after which they would go to the BMC. The government has now decided that the commissioner will decide on whether to apply the height restrictions or allow an increase in height.”

The officials added, “”IIT will collect elevation data in the Kamala Nehru Park, superimpose on the Development Plan and see the coverage. It will generate the view lines from the viewing gallery at the park and then recommend permissible heights.”

The state urban development department, on 6th June, asked citizens for feedback on permitting the commissioner to decide on the heights of the building. The notifications say, “”The commissioner may permit a building more than 21.35 meters after due consideration of the contours of the area, surrounding developments and plot location, the objective being not to obstruct the view within the funnel of vision.” Vice-President, Nariman Point-Churchgate Citizens Association, Atul Kumar mentioned that the notification eliminates checks and gives unilateral powers to the commissioner on the decision, “To this day, we are mourning the loss on account of the height increase allowed for a building at Marine Drive.”