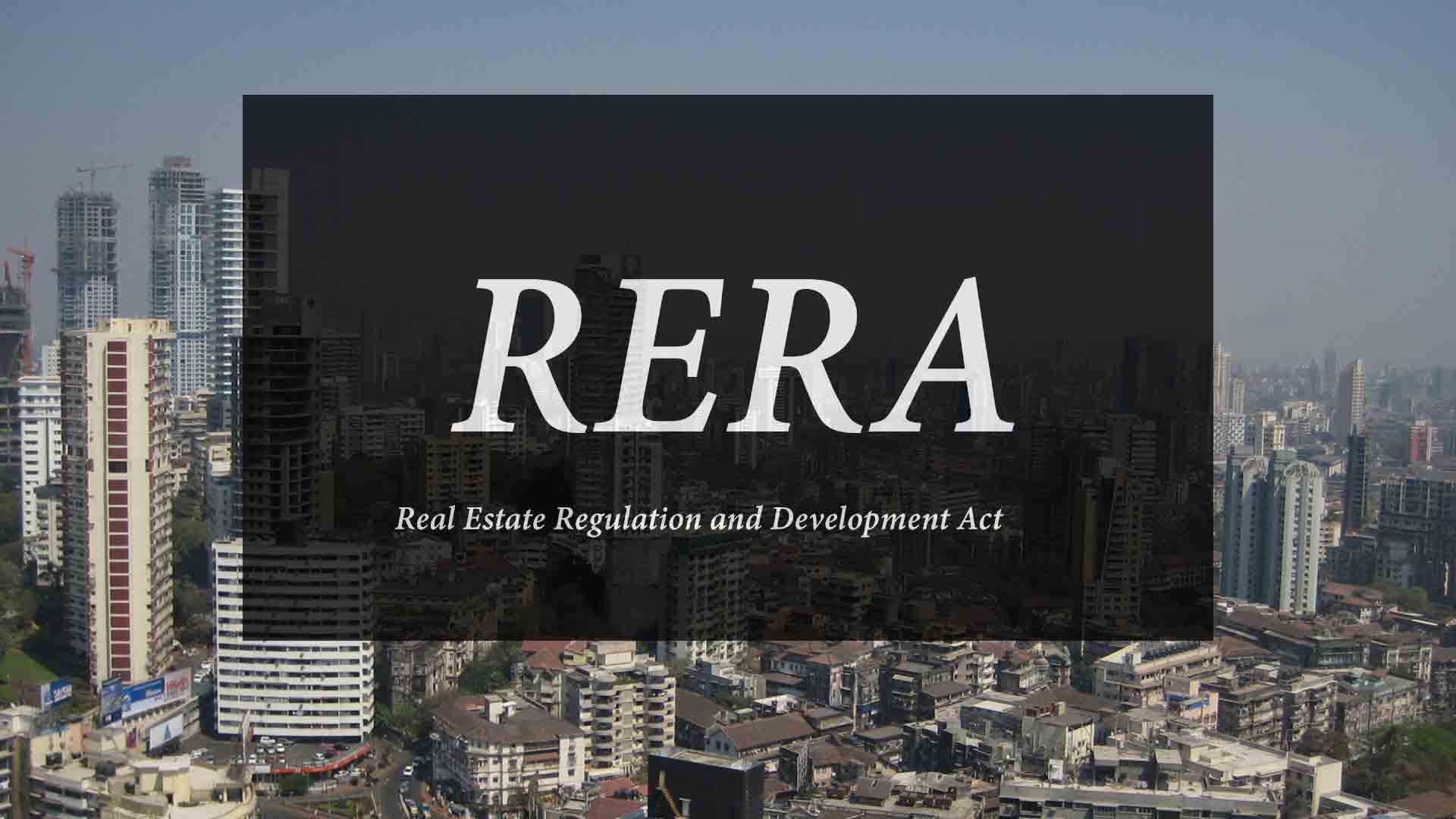 Mr Prabhu added that complainants would not have to pay any kind of fees for filing complaints and requested citizens to email their complaints directly to sourcedetails@maharera.mahaonline.gov.in

According to the RERA Act, all ongoing projects in the state which has not received occupancy certificate till 30th April, 2017, needs to be registered on or before 31st July, 2017. As per Section 3 of the Act, developers cannot advertise, sell or market any projects which are not registered under RERA.

Shirish Deshpande of Mumbai Grahak Panchayat cited this as positive step by state RERA authority which will make sure that no developer can continue their projects without registering.

The state RERA authority has also issued a standard operating procedure for dealing with complaints registered by upset buyers of both residential and commercial properties. However, these complaints can be filed against registered projects, by people who have stake in the project and will have to pay a fee of ₹ 5,000 to register the complaint with respective authority.

If there are multiple complaints on certain common points against the same developer or promoter then these complaints will be clubbed and allotted to a specific bench for hearing. The authority will try to pass a judgement within 60 days from date of complaint.