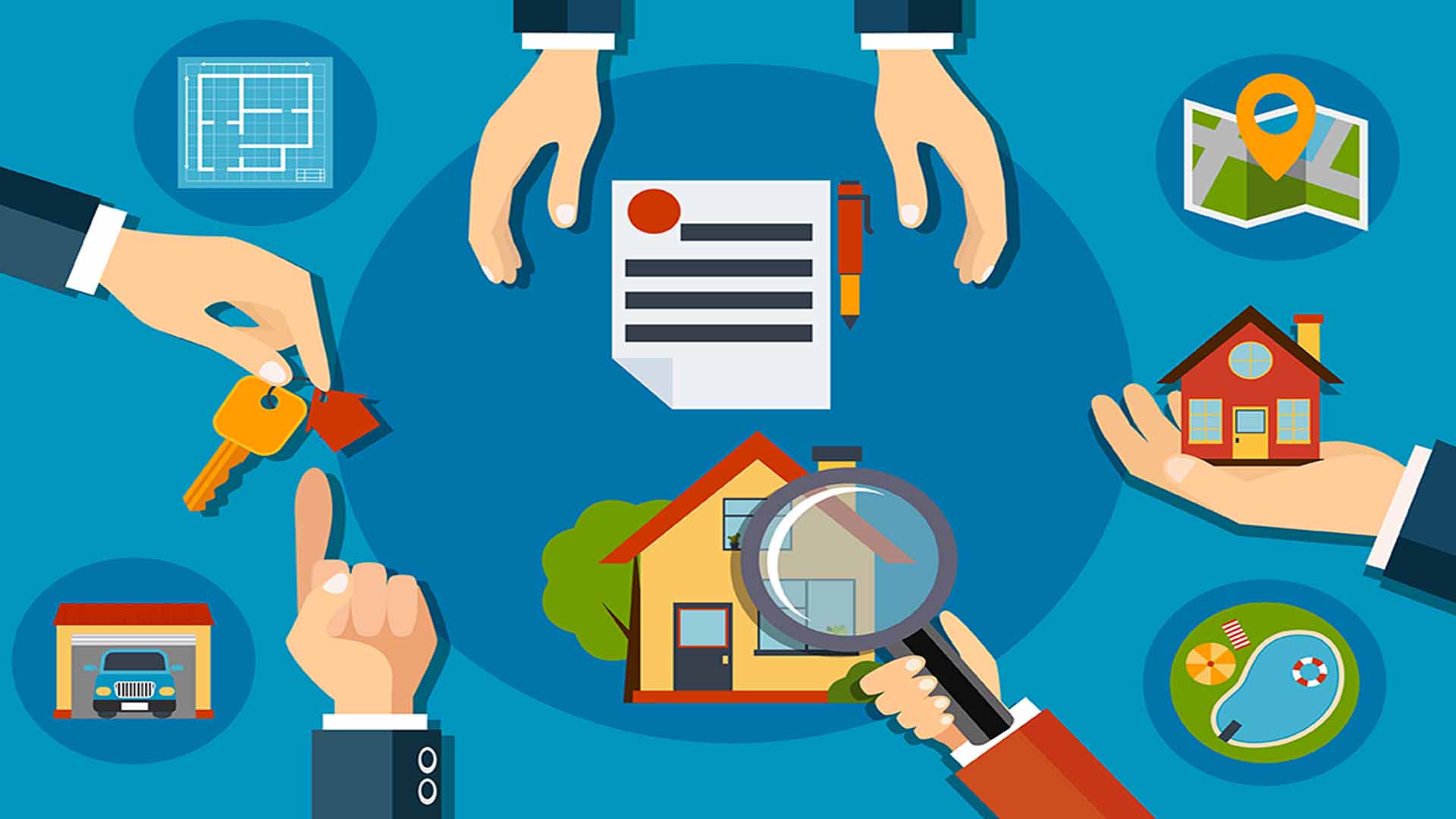 The Mumbai residential real estate scenario continues to raise concerns amongst the developer community. With unsold stock piling up and the inventory overhang in some regions, the developers are offering various schemes to attract fence-sitters.

The most popular are 20:80, 10:90:10, 8:92 and 5:95 schemes. This scheme only requires the buyer to pay the smaller amount of the ratio and rest is sourced from the bank after the necessary procedures. The EMIs consequently either start on possession or after a specific period as decided by the developer. In such cases, registration of the property becomes necessary.

This has remained a popular scheme since its introduction. They are good selling tactic for builders and also help them raise construction money as this scheme is mostly offered in the pre-launch or launch phase of the project. This has also attracted buyers towards the commitment of buying a property.

The buyers need to be aware of the higher per square feet (psf) prices that most developers charge as compared to the rates offered in construction-linked payment schemes. The developers charge extra from customers as compensation for the interest they pay to banks.

Another variation is the 20:80 which does not involve banking funds. The buyer pays 19.99 per cent and the balance is paid after possession or after a period mentioned by the developer. The Registration is not compulsory in this case. This arrangement works for people who do not depend on banks for finances especially in South Mumbai area. They secure the house with initial payment which may not be available once the project is completed. They also receive appreciation in prices by the time they get the house keys in their hands.

Under this scheme, the flat gets a reduction in interest rates for 2 to 3 years. Here the bank loan and the registration get compulsory. Even though this scheme may appear lucrative, the catch is the application rate of interest after the time period gets over. The banks may charge the customer with the prevalent rate of interest and this may inflate the EMIs far higher than the borrower expected.

The developers in this scheme offer guaranteed rentals for the fixed period of time. This can either be till possession or post-possession. This is the scheme for investors who are looking for income-generating assets. This is not a very commonly available scheme, and it has been observed that the lump-sum amount of 24-36 monthly rentals is actually a discount that the developers give to their customers.

In this scheme, bank loan and registration are mandatory. The buyers get a waiver of EMIs for the stated number of months, based on loan tenure. It is important that this scheme is studied and understood carefully; especially the rate of interest after the waiver period is over. If the bank is charging you more than the regular rate of interest then it is suggested to not opt for it.

Nowadays, many developers are offering homes with white goods or modular kitchen or even ready to move houses which come fully furnished with wardrobes and other furniture. These offers are usually seen in far-off suburbs like Titwala or Badlapur where the homes are meant for budget segment buyers. The sales can be accelerated with these added amenities.

Apart from these schemes, developers also employ other offers like the waivers on floor rise price and stamp duty as well as registration cost for limited periods. Even though these offers do look alluring and boost sales, it is paramount that all the terms and conditions of the scheme are well understood. Look beyond the offers – it is crucial to look at the project location, amenities and the brand name of the developer.