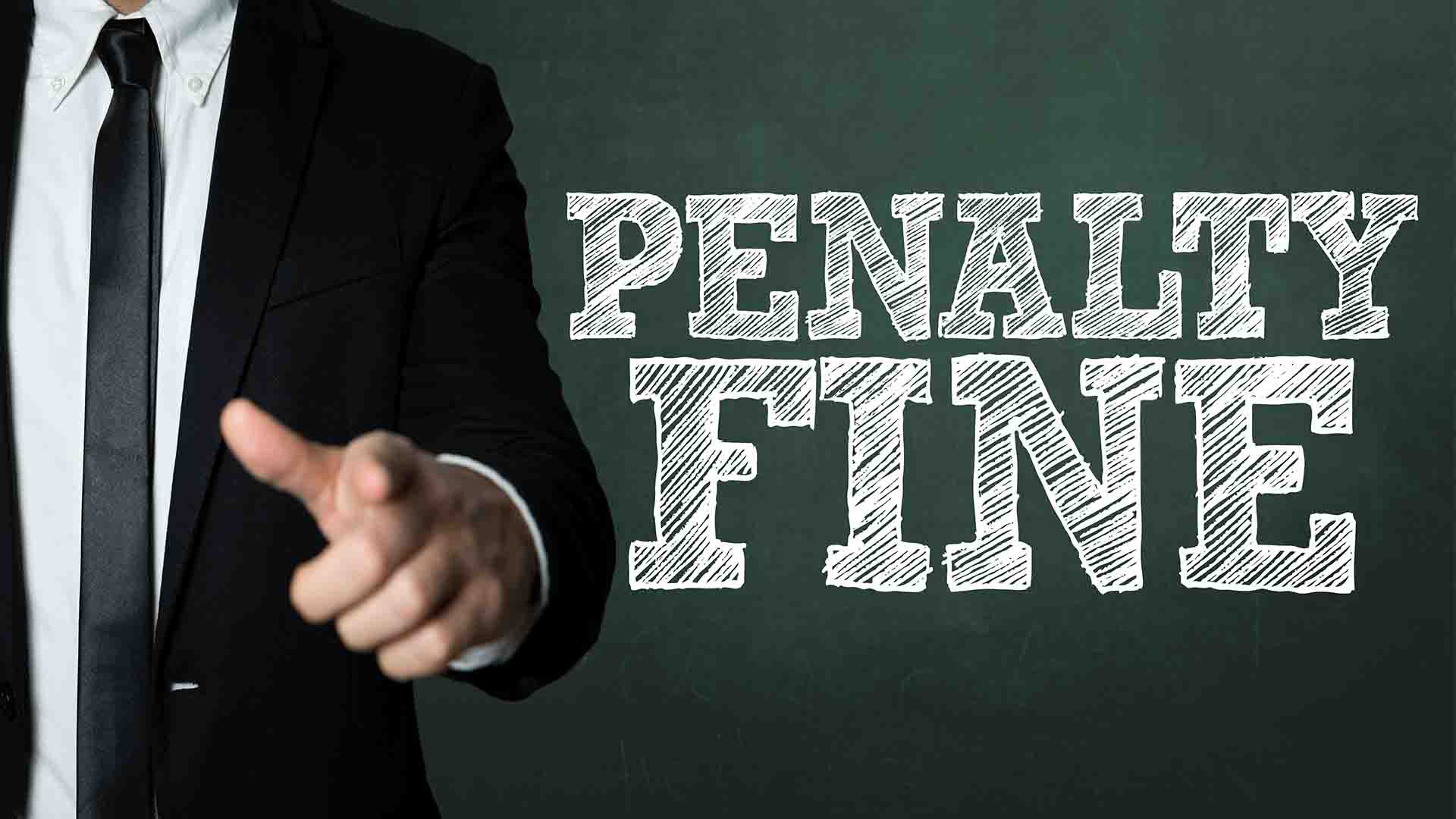 The Maharashtra Real Estate Regulatory Authority (MahaRERA) made decision on Thursday to impose a penalty of ₹ 1 Lac on every ongoing housing project registered with the authority till 16th August, 2017.

MahaRERA has already penalised 520 projects registered with it since 3rd August. The developers will have to pay either penalty of ₹ 1 Lac or equivalent amount of registration fee, whichever is higher. As developers continue to register their projects on the MahaRERA website, the penalty will be applicable to ongoing projects registered till 5 pm on 16th August.

As per the new MahaRERA order signed by chairman, Gautam Chatterjee along with members Bhalchandra Kapadnis and Vijay Satbir Singh, if any promoter disagrees to pay the penalty before 19th August then the application will be processed separately. The deadline for registering ongoing projects with MahaRERA already expired on 31st July, 2017. So far, MahaRERA has imposed a penalty of ₹ 50,000 on 480 projects registered after the end of the deadline on 1st and 2nd August.

According to Section 3 (1) of the Real Estate Regulation and Development Act, 2016, no promoter shall advertise, market, book, sell, offer for sale or invite customers to buy any plot, apartment or building in any real estate project or part of it without registration. There were a total of 10,852 registrations on the MahaRERA website till 31st July with total number of registrations going beyond 11,000 as more than 1000 registrations made after the end of the deadline.

In order to ensure maximum registrations, MahaRERA kept the process open so that allottees can have access to details of ongoing projects on the website as well as file online complaints. MahaRERA also emphasised on the fact that developers who haven’t got their projects registered shall be dealt under section 59 of the RERA Act, which permits penalty on the total cost of the project which could be up to 10% of total cost.

On the other hand, developers have expressed concern that such high amounts of penalty will discourage those who are willing to register with MahaRERA. During the meeting on Thursday, it was also decided that to avoid time-consuming individual hearing process, as well as setting up a time frame to pay the penalty for delayed registrations. It was also decided that penalty needs to be appropriate to project size.