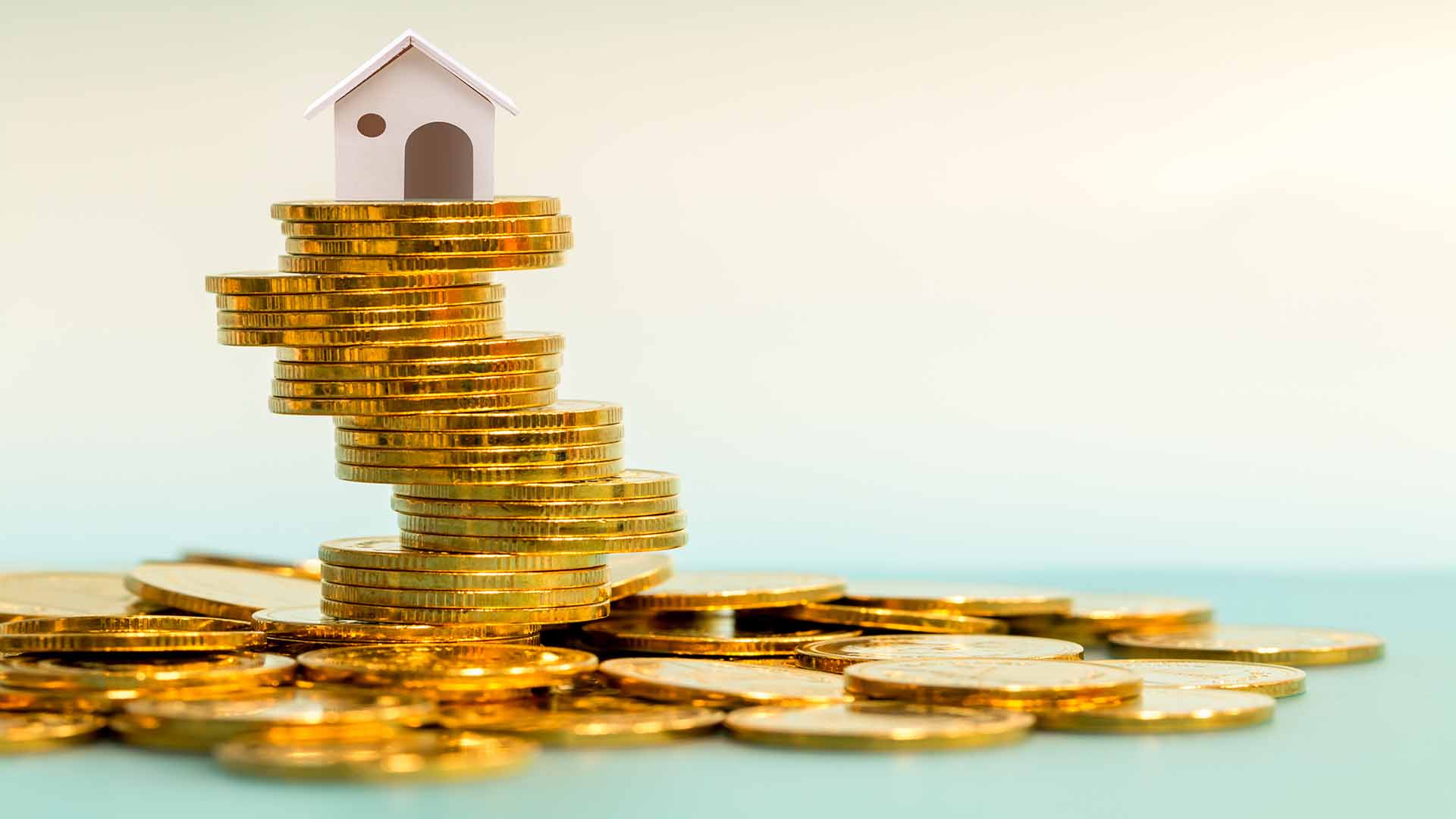 Anuj Puri, Chairman-Anarock Property Consultants said, “With the implementation of Real Estate (Regulation and Development) Act, 2016 and Goods & Services Tax, the Indian real estate is witnessing greater transparency, which institutional investors have long been waiting for. While the end-user sentiment is beginning to revive now as clarity about the new regulatory changes emerges, the pent-up demand for homes is India is beyond question.”

Puri is convinced that with RERA only the strong and credible developers with transparent business practices and ability to complete projects on time will remain. At the same time, the supply has moderated partly because non-credible players are withdrawing as they are finding it hard to survive and partly because developers are carefully choosing their project launches.

Everything is pointing towards the return of buyer’s interest over the next 18 to 24 months. Even the institutional investors who are in it for the long haul are focused on the positive signals for the future of the real estate market in India, added Puri.

India’s shortage of housing is no secret the government is showing its serious intent on fulfilling the promise of Housing for All by 2022. The government has deployed many policy-level initiatives to make housing more affordable for first-time buyers and at the same time make affordable housing a more attractive proposition for builders. On one where RERA has undertaken a major clean-up of the industry only pardoning the strong and the credible, GST has ensured a uniform and transparent taxation regime prevails.

These regulatory reforms have resulted into large scale revival of residential category and thus a massive housing demand of around 19 million homes is now more than possible in the next couple of years. Anarock said in a report that unsurprisingly, institutional investors have picked this as the right time to deploy their capital into the Indian housing sector.

The institutional investors have identified integrated townships as the next stage of housing evolution; they have made calculated plays into select integrated townships. Simultaneously, buyer sentiment has begun reviving on the back of rationalized property prices, reduced home loan interest rates and the fact that RERA now offers a viable level of protection to consumers.

The market is already indicating towards increased sales during the coming festive season due to the improved buyer confidence post-RERA. The RBI’s recent reduction in bank rates will also play a role towards home buying decisions. It is foreseen that the Tier I developers are likely to launch new projects during this festive season which have been waiting for RERA approvals. Puri further added, on the investments side, all eyes are now on the opportunities that present themselves in a market which is poised for a full-fledged revival in the foreseeable future.