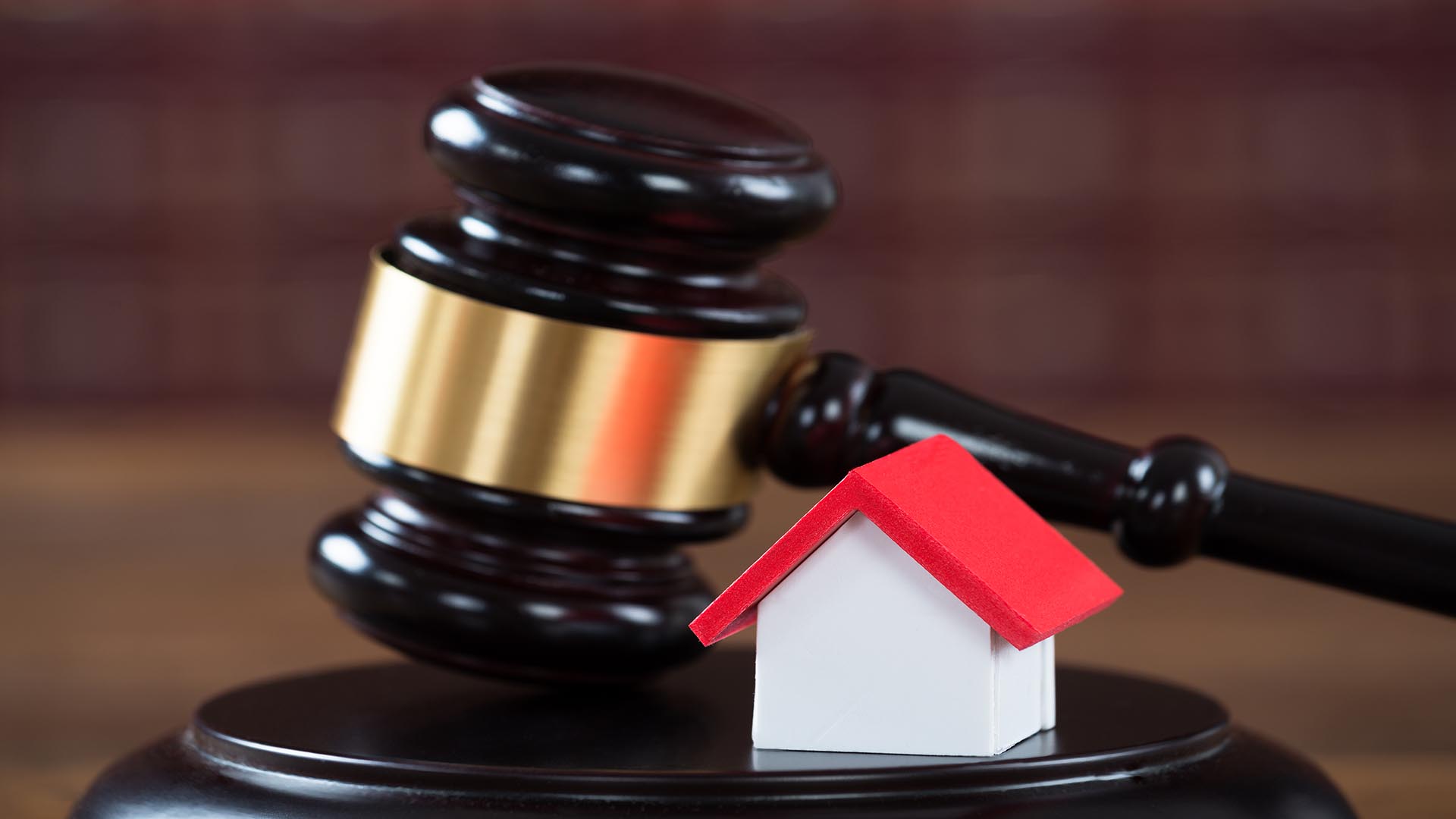 A top official of the regulator has said that MahaRERA plans to take strict action against developers who do not register their ongoing projects until September 1.

Gautam Chatterjee MahaRERA chairperson said, “We have received 12,700 applications for registration of ongoing projects. Out of these, we have already processed and registered 8,000 projects. Remaining applications will be processed over the next one week.”

He further explained that from September 1 all registered project’s information will be available on the MahaRERA website. After that, home buyers can email directly to the regulator about the projects that are still not registered.

The regulator has received 30 complaints about ongoing projects, most which are facing delivery issues from the home buyers. MahaRERA has already declared the penalty of Rs 1 lakh or an amount equivalent of its registration fees, whichever is higher. The time frame from August 3 to August 16 was allotted for ongoing projects registration applications to be received by the MahaRERA office.

The size of the specific project will determine the project registration fee which ranges from Rs 50,000 to Rs 10 lakh. Applications will be heard on a case-to-case basis for applications made for registration after August 16 and the penalty will be decided by the authority. The builder will then have to explain to the authority why the application cannot be rejected.

The RERA Act 2016 came into force with effect from May 1 this year. Maharashtra was one of the first states to notify its rules under the Act. The builders had to register their projects with their respective states and the deadline for that was July 31. Unless the ongoing project was registered under RERA no developer can undertake marketing or selling of their projects.

If the developer still goes ahead and defaults Section 3 which deals with registration, selling and marketing, then he is liable to pay penalty up to 10% of the project’s estimated cost as determined by the authority.