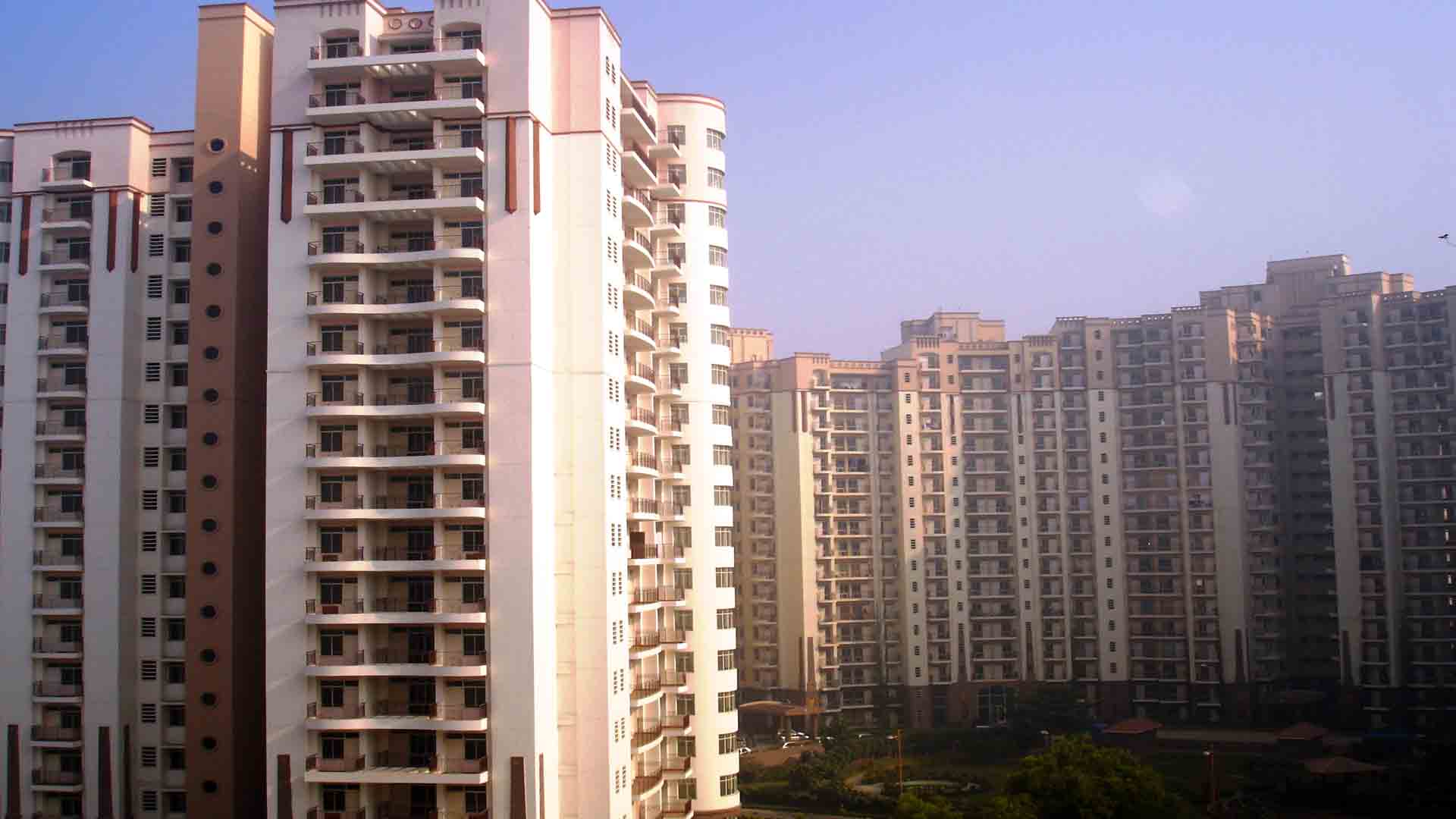 On Tuesday, the Delhi government sanctioned construction of 5,012 houses for the Economically Weaker Sections (EWS) at three locations. The total construction cost is estimated to be Rs 654 crore.

The decision was taken by Delhi Chief Minister Arvind Kejriwal in the presence of Delhi Urban Development Minister Satyendar Jain at the meeting of the Delhi Urban Shelter Improvement Board (DUSIB).

Administrative approval and expenditure sanction of Rs 654.33 crore for construction of the EWS houses was granted at the meeting by the board.

As seed money for taking up the proposed projects, the Board will request the Delhi government to allocate Rs 500 crore. The DUSIB budget for the present financial year was Rs 381.47 crore. It was distributed as Rs. 165.72 crore for non-plan side and Rs. 215.75 crore for plan head.

Besides this announcement, the Board ratified the decision to set up 50 Mohalla Clinics on its land in different JJ Resettlement colonies. It also concluded to set up Early Childhood Care and Education Centre by allotting 10 Basti Vikas Kendras to the Ambedkar University, in association with the Directorate of Higher Education.

Also Read: The MMR Registers The Highest Sale Of Apartments In 7 Years