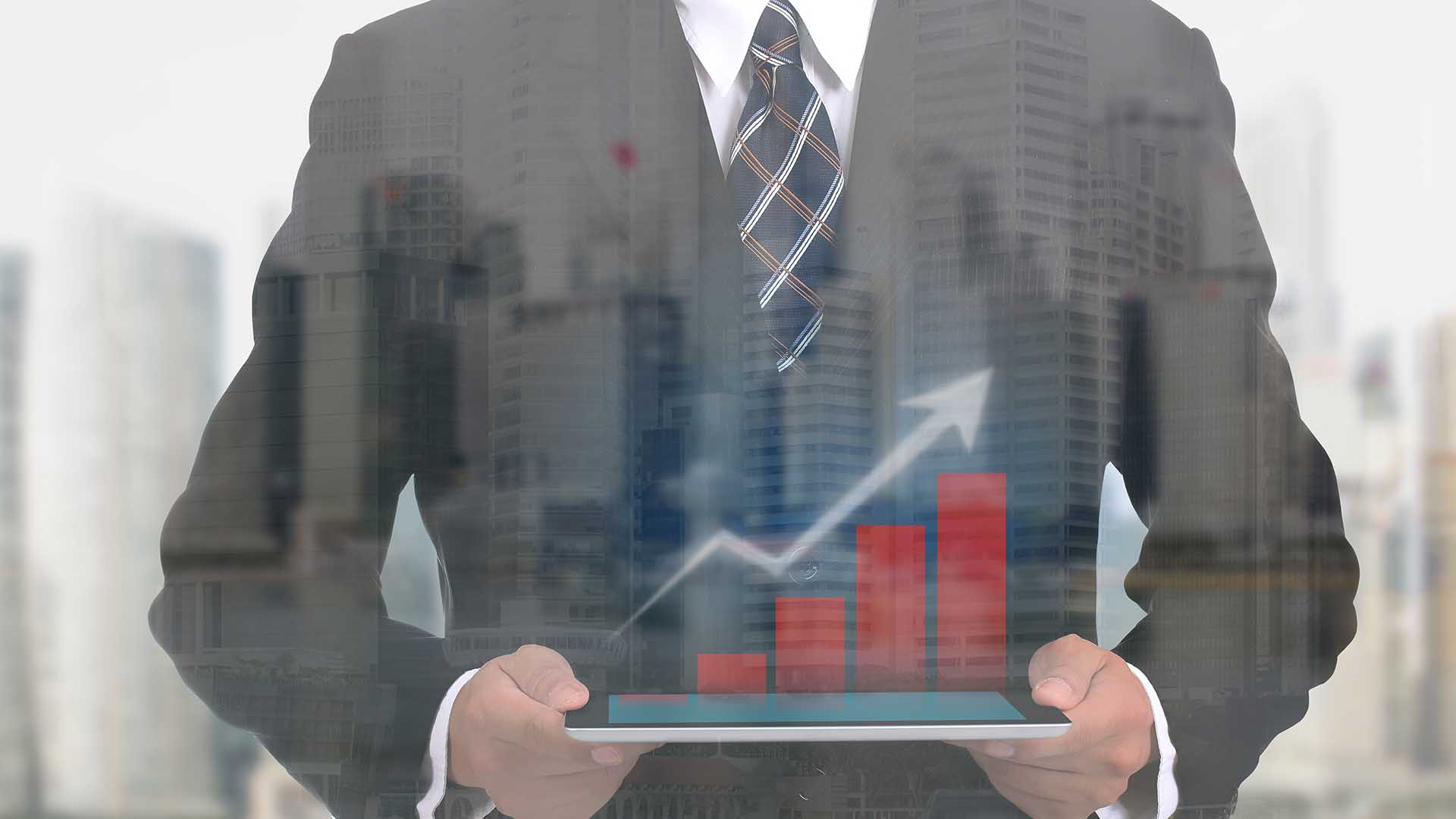 The Punjab government is trying to ease the pressure on real estate sector by making several policy decisions. An official said this includes the increase in the period from 90 days to 3 years for the delay in deposit of interest during the moratorium period can be condoned.

According to the present policy, the successful bidder of auction sold property was mandated to deposit interest every 6 months for the moratorium period. Delay in the deposit was allowed only up to 90 days from due date.

However, with the new policy, 3 years will be provided for the condonation of delay, subject to charging penal interest at the rate of 18 per cent per annum said an official spokesperson.

The decision was taken in a meeting by Punjab Urban Planning & Development Authority, Department of Housing and Urban Development last week which was chaired by Chief Minister Captain Amarinder Singh.

The meeting also decided to do away with the system of escalation of reserve price for 10 residential schemes. There was also a decrease in transfer fee charged by PUDA and other development authorities approved from 2.5 per cent to 2 per cent till March 31, 2018.

Keeping in mind the weak market sentiment, these 10 Optimum Use of Government Vacant Land (OUGVL) schemes were launched at old reserve price, without the 10 per cent increase mandated for the launch of a new scheme for an ongoing project. Offering relief to the beleaguered reality segment in Punjab, the meeting gave ex-post facto approval to these 10 schemes.

Another important initiative was approving an amendment to Punjab Urban Planning and Development Authority (Employees Service) Regulations 1999 of Junior Engineer (building). This will delete the foot note in Schedule III which prohibited the direct recruitment of JE (Buildings). Thus, giving way to fresh recruitment in this cadre.

The spokesperson further added that it was decided in the meeting that the reserve prices will be increased of some institutional sites to boost the finances of the Development Authorities. The market scenario will be given due consideration.

Furthermore, in the absence of policy regarding mortgage /hypothecation of property against EDC, License Fee & other dues, the promoters were facing several issues. The meeting decided that the real estate promoters shall hypothecate property at the rate of 75 per cent of collector rates for the total amount due.

The spokesperson explained, every time a promoter deposits a part of the dues, after fresh valuation as per current rates, the hypothecated property shall be permitted to be released. However, it was decided as a special measure during the financial year 2017-18, the old valuation shall be used for the purpose of the release of property.

Also Read: 57 Complaints Have Been Registered On MahaRERA Website