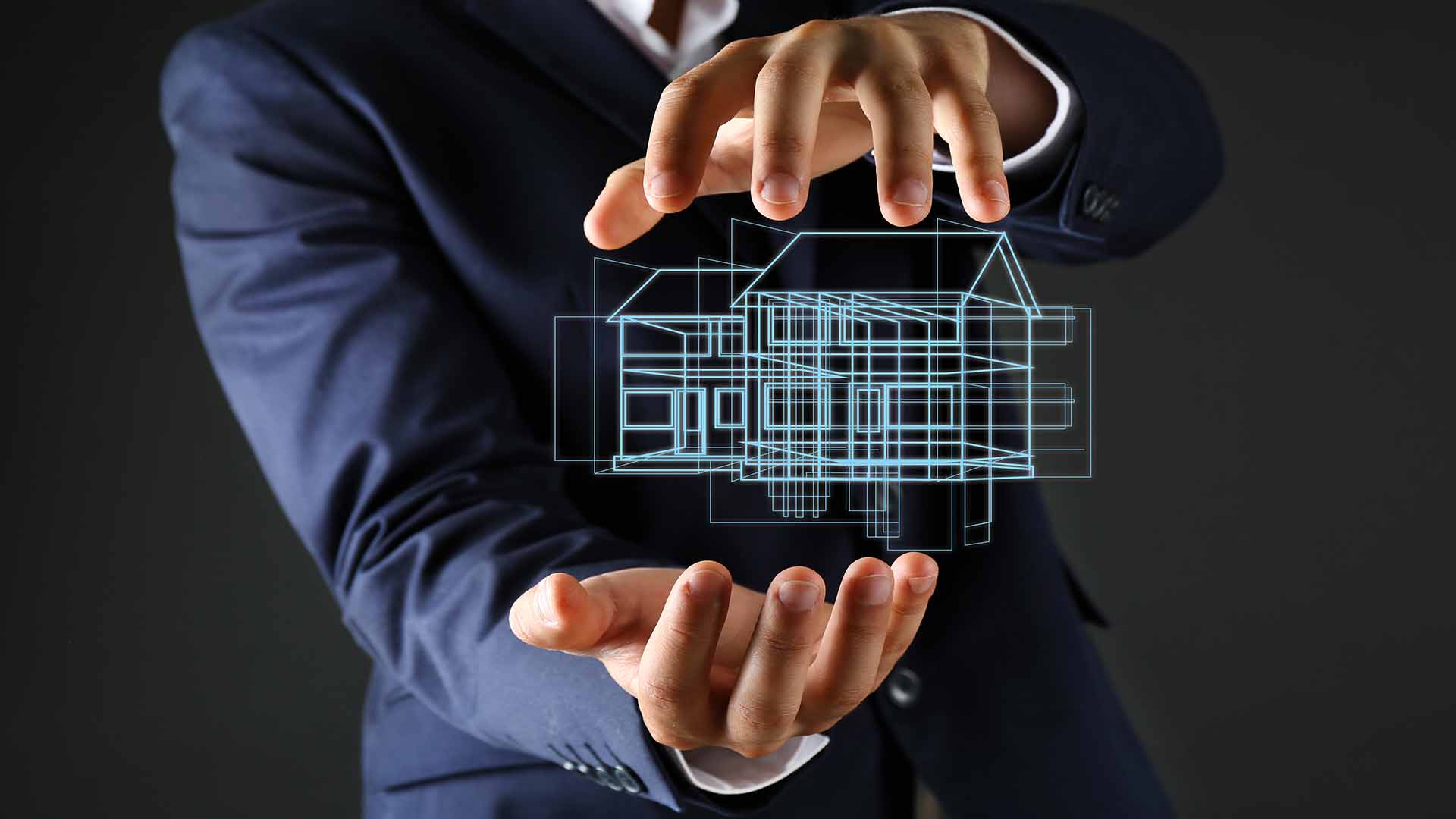 More often than not it is observed that new rules lead to greater red tape and their inappropriate implementation defeats their very purpose. Recently the government has introduced several new laws that directly affect the real estate market.

Amit Wadhwani, Sai Estate Consultants Director says, “With new regulations, there are also fears of cost escalations, as clearances could take more time than usual. It will be difficult to expect all developers, brokers and even buyers, to adapt. Operating on multiple projects could also become a challenge, as the regulator would seek details of prior projects before sanctioning new ones. With many non-delivered apartments in the market, companies would need to clear the backlog before launching new projects.”

Laws that have affected the realty market:

Have the laws benefitted the developers?

Aniket Haware, , Haware Builders managing director elaborates, “With RERA in place, developers are observing a big transition. Authentic and genuine players will be happy with this new regulation and will survive, while small players will face difficulty in terms of finance, escrow and separate accounts.”

Experts believe that Indian developers have always been restless bunch due to dishonest developers and weak policies. Nevertheless, the new policies are assuring the sincere builders for a better tomorrow. The developers are hoping that RERA will rid the system of many unreliable developers and give assurance to home buyers. This will thus help revitalise property sales. The concern, however, are the retired officers who are running the RERA office and who were part of the earlier system that was slowing down the work process. So, in spite of several new regulations, some of the old problems may persist, they caution.