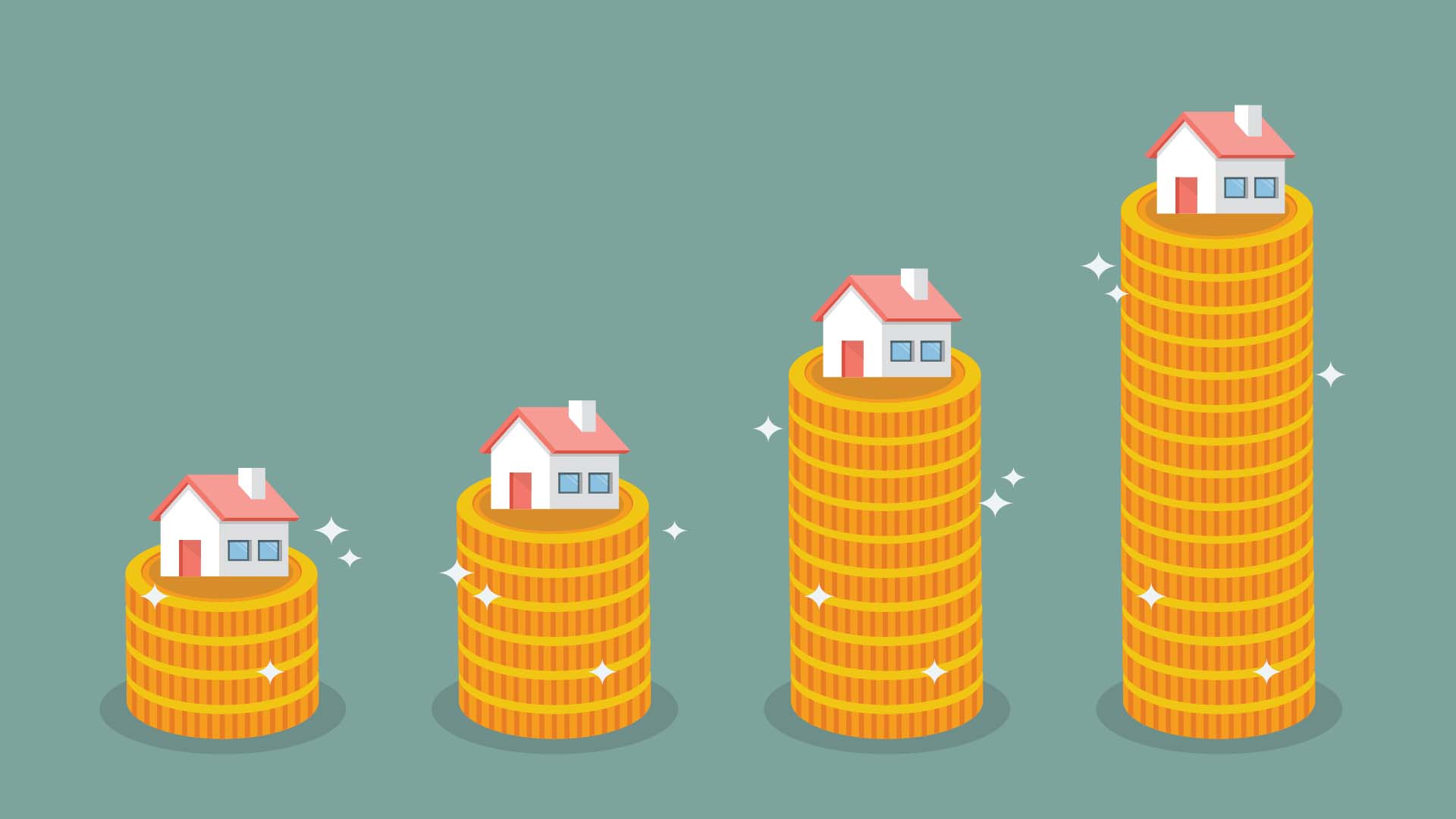 The prices of homes under the ambitious Mukhyamantri Jan Awas Yojana are expected to be increased by the state government.

According to the sources in the empowered committee meeting to be held on Monday, a proposal to increase the cost of a low-income group (LIG) and economic weaker section (EWS) houses will be proposed. Urban development and housing (UDH) minister Srichand Kriplani will chair the meeting. The LIG and EWS houses, presently are being constructed on government lands by private builders. These homes are sold at a fixed rate of Rs 1,250 per sq feet; out of which 1000 rupees per sq ft is given by Urban Improvement Trust (UIT), development authorities and local bodies to the builders.

According to provision 4(A) and 4(B), the developers are supposed to build EWS and LIG houses on government land. Seventy-five percent of such government land can be used in building EWS and LIG houses, while the remaining 25% can be sold by the developers. However, since the rates provided by the government are less the developers are not showing interest to construct houses under these categories. Sources said, “In Jaipur, not a single developer has shown interest in constructing houses under this model. The JDA has invited expression of interest (EOI) several times.”

The UDH is leaving no stone unturned to attract the builders in order to achieve the target of constructing 10 lakh houses by 2019. The sources mentioned, “As per the new proposal, the department has proposed to provide Rs 1,600 per sq feet rate to the developers. The land rates have increased subsequently over the period of time; this is why increasing rates has become a need of the hour.”

Sources further added, “The developers are constructing G+3 buildings at present. However, it is not cost-effective. It has been proposed to construct G+2 buildings for LIG and EWS category.”

Also Read: The Impact Of Regulations On The Real Estate Market