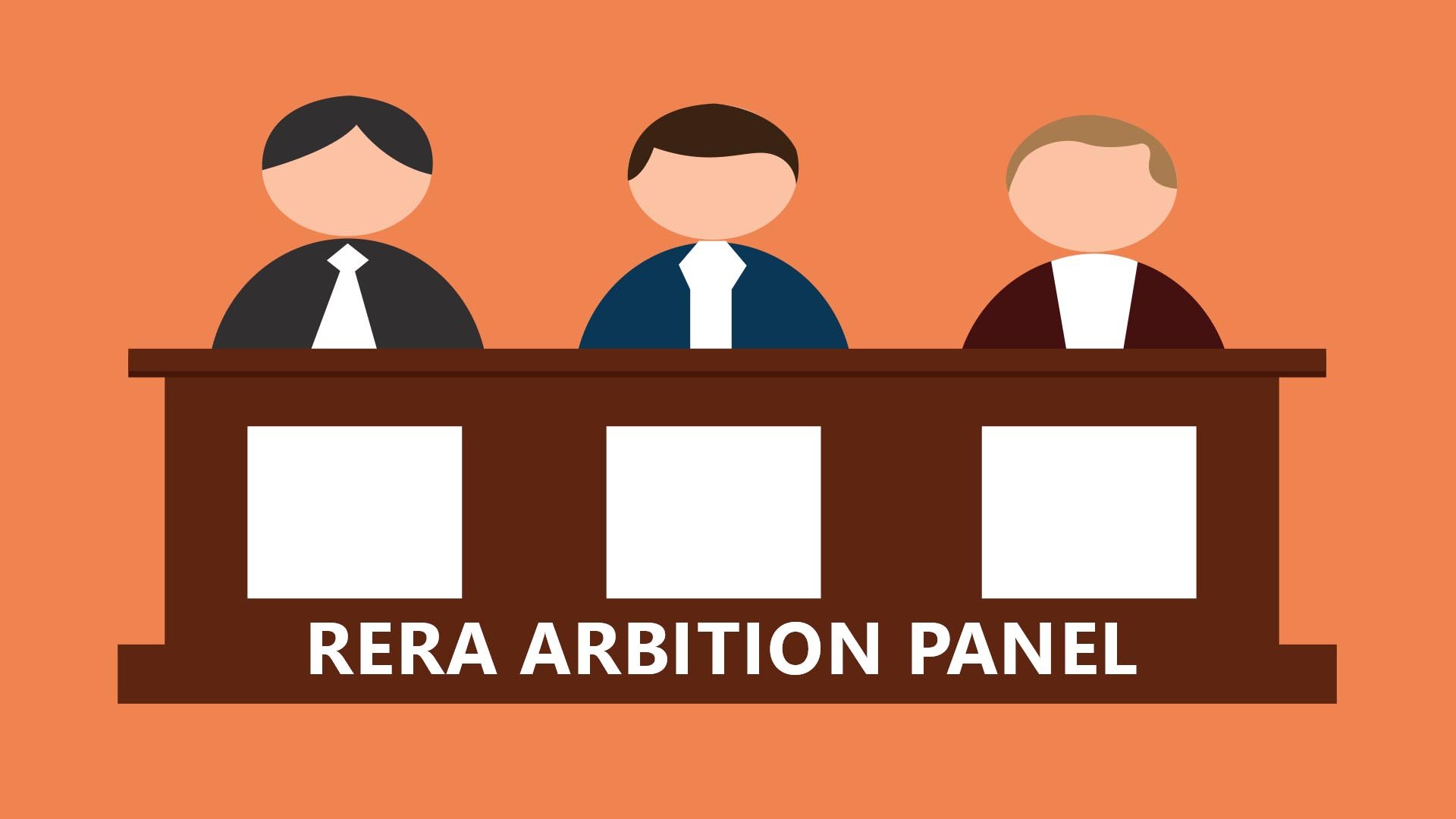 The first state in India to form a conciliation committee under the new RERA Act will be Maharashtra. A panel will represent builders and consumer groups to arbitrate complaints.

The panel will help mediate between two parties to resolve their problems so that they can ignore the hassle of taking it further to the housing regulator. In case the problem is not settled there, only then a party can challenge it and lodge a complaint with the state regulator.

The Maharashtra RERA Chairman, Gautam Chatterjee, informed, “The panel should start functioning in the next three months.” He further said that this would assist in building the trust between purchasers and developers. Developers and consumer activists met last week with the MahaRERA officials to iron out how the new committee will operate.

Activist Shirish Deshpande of Mumbai Grahak Panchayat (MGP) said, “Talks have progressed very well so far. MGP is presently in consultation with organisations representing developers like NAREDCO and CREDAI-MCHI to work out the conciliation scheme about which enabling provision exists in RERA Act.”

He further elaborated that the proposed conciliation scheme will be an Alternate Disputes Redressal (ADR) mechanism to smoothen the progress of fair and honourable settlements between developers and home buyers. This will settle things without any parties having to resort to expensive, time-consuming and exasperating litigation.

According to officials, it is voluntary and the coalition will only be started when the builder and the consumer both willingly agree to it. “Intention is to sort out the dispute before it leads into an ugly quarrel,” said Developer Rajan Bandelkar, vice-president of Naredco. He stated most disputes are minor and can be resolved through mediation.

According to the draft, there will be two panels of coalitions. Each panel would have 10 members. One would have members nominated by NAREDCO and MCHI-CREDAI for builders while the other panel will be nominated by MGP to represent consumers.

Deshpande added, “Since it will be a mutual settlement and will be authenticated by MahaRERA, it will have sanctity, authenticity and finality without getting dragged into endless appeals.”

As per the experts, this will greatly reduce the pressure on consumer courts and MahaRERA. The officials informed that there are two lakh plots and about 15.5 lakh apartments and offices registered in the state.