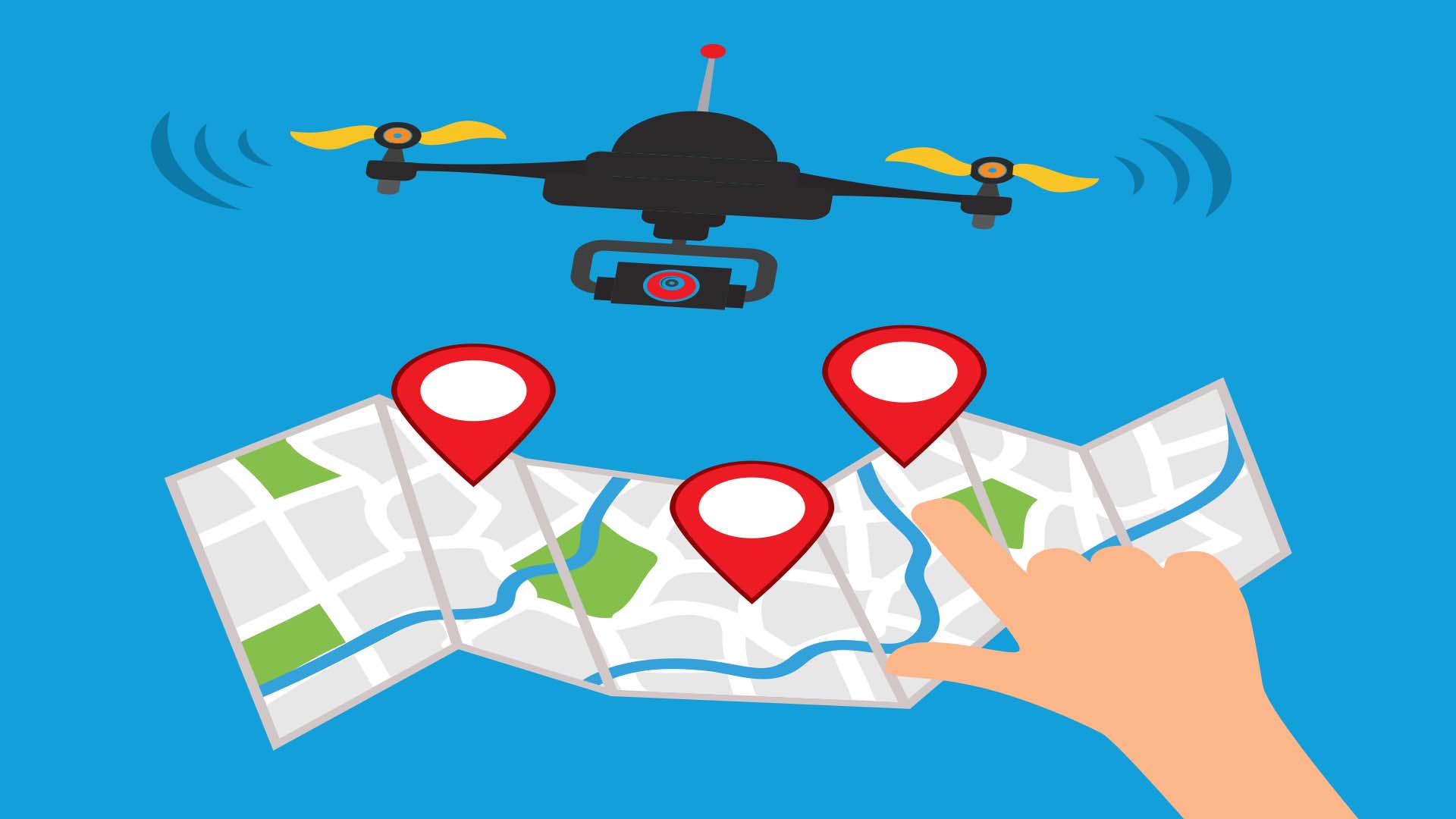 By the end of the September, the Chennai state government intends to start mapping properties and utilities in the city with unmanned aerial vehicles (drones).

According to Corporation officials, they have all the necessary permits in place from the Directorate General of Civil Aviation, the ministries of home and defense, the city police and other departments last month, for the use of drones.

It was back in June when the corporation had decided to identify construction violations through drones to geotag and map buildings in the city.

An official stated, “We hope to start by the end of this month and wind up the entire process by the end of the year.” Initially, a team of operators will guide corporation staffers during the mapping process, to compensate the corporations lacks expertise in handling drone equipment.

The corporation has already committed before the Madras HC that it will revise the property tax rates by the end of November. The idea is to rationalise tax rates and make it uniform across 15 zones, or reflective of the particular zone’s civic infrastructural development.

The first phase was started in June by the civic body which was a door-to-door survey as a pilot procedure in three wards. These were Ward 57 in Royapuram zone, ward 136 in Kodambakkam zone and ward 172 in Adyar zone. During the drive, 25,237 assessees in the wards were covered.

An official further added, “The door-to-door survey was successful despite hiccups and instances of non-cooperation from residents. We have now started the process in the next three wards.” A survey in wards 54, 141 and 173 has already started. According to sources, the surveying teams have communicated to the assessees that violations will not put them in trouble and so the public has been cooperative.

A revenue official said, “Finishing the data collection process is our priority. After the data is in our system, we will have time to evaluate and penalise violators.” In order to quicken the whole process, the corporation has doubled the number of surveying teams from 15 to 30. Once the 200 wards are completed, it would have covered over 12 lakh assessees in the city limits.

This will clearly benefit property tax collection mechanism in the long run. Looking at examples in cities like Hyderabad and Visakhapatnam, a senior official said, “In Chennai, we expect GIS mapping to increase tax revenue stream by up to Rs 500 crore.” He was also though this figure can increase further when the tax rates are revised and raised.