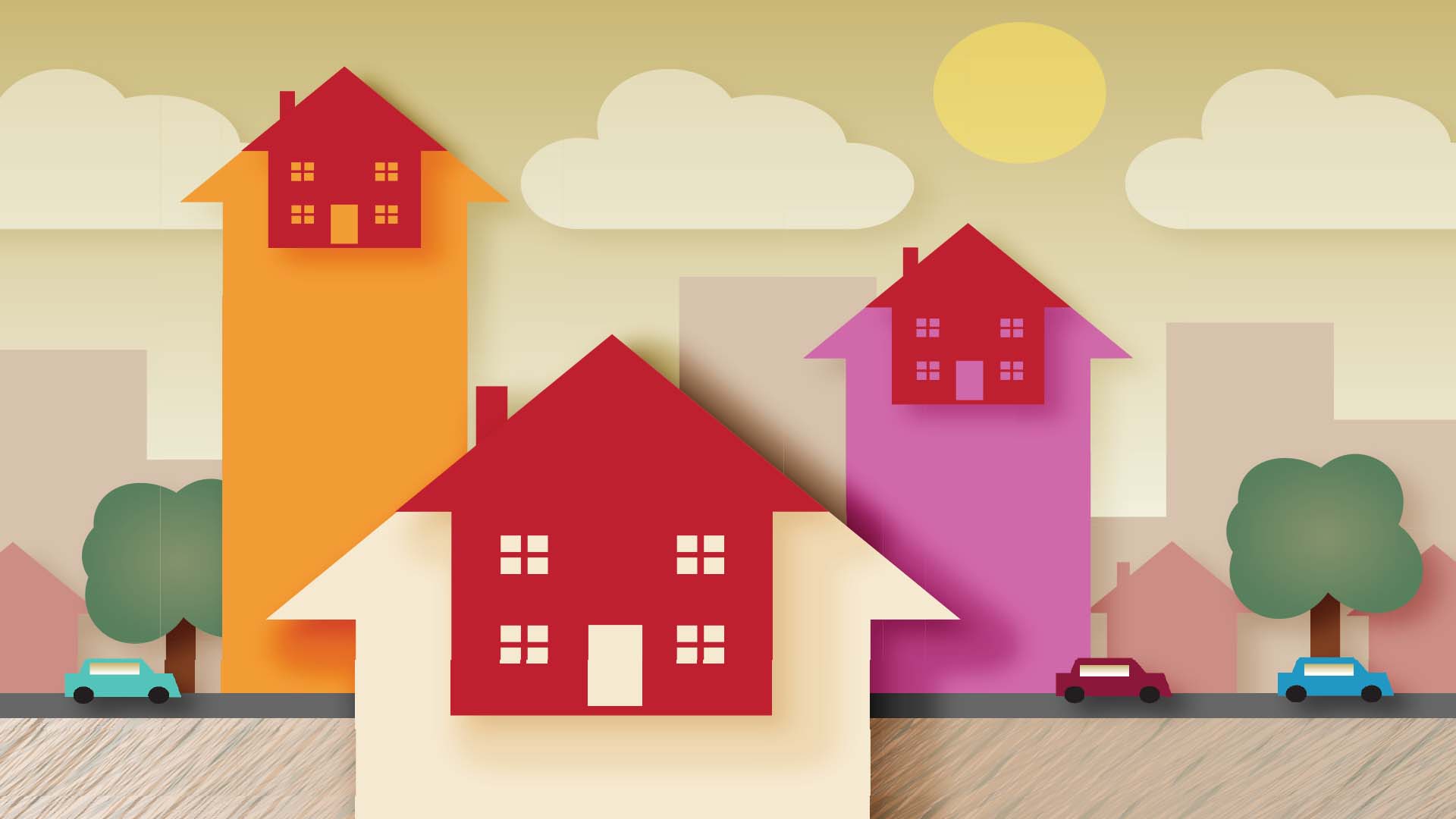 The realty sector has witnessed a positive and welcoming development since Ganeshotsav after a two year phase of recession and other difficulties.

According to CREDAI, the real estate sector has recorded growth of 50 percent in Nashik as compared to last year.  During the same period of last year, approximately 300 flats worth Rs 120 crore have been booked or sold since Ganesh festival, against 150 flats worth Rs 60 crore across the city.

Sunil Kotwal, Nashik CREDAI President, said, “Last two to three years were very tough for us. Now, the RERA Act and the GST have been implemented. The monsoon has been good this year. Hence, a positive movement has started in the realty sector of Nashik, mainly from the Ganesh festival.”

He further added, “There has been around 50% vertical growth between 25 August and 28 September, compared to the corresponding period of last year. Dasara is an propitious occasion for booking properties. We are eyeing sale of more 150 flats worth Rs 60 crore on Dasara.”

He also stated that there are enough ongoing projects in the city and the builders have good inventory at reasonable prices. He concluded, “Hence, this is the best opportunity for those who are waiting to buy homes of their dream. The prices will go up after new projects come up.”

Properties ranging between Rs 15 lakh to Rs 2 crore are available in the city. About 15 new projects have been launched in the city on the occasion of Dasara.

Also Read: Insomniacs Bags The Digital Marketing Campaign Of The Year At The Realty Plus Excellence Awards 2017