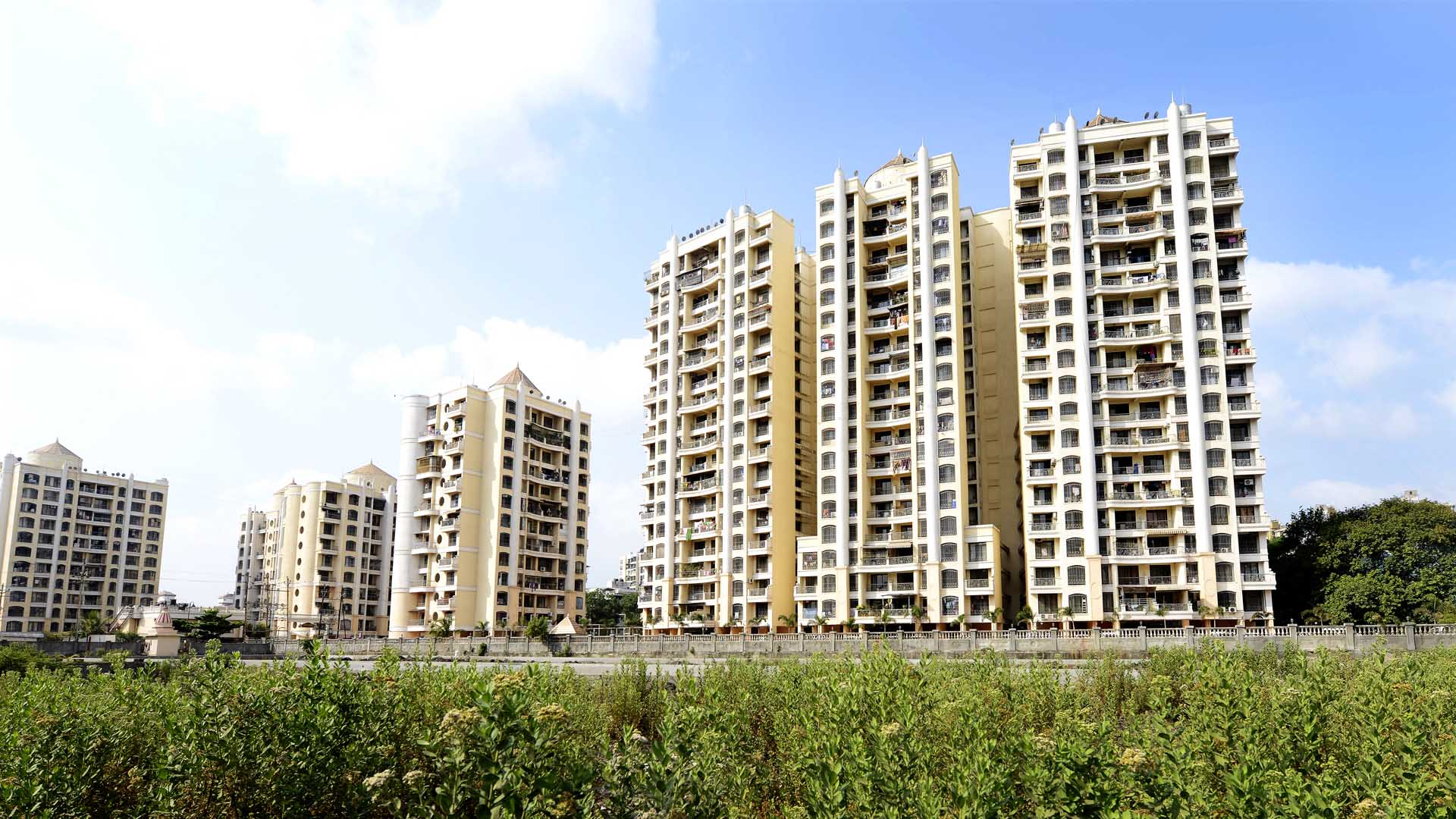 The state of Maharashtra has added 232 cities to the existing 142 which makes it 373 cities under the Pradhan Mantri Awas Yojana Scheme (PMAY).

The officials at the housing department feel that this step will aid the government take up more projects under the PMAY scheme.

Sachin Kulkarni, Builder shared his concerns over the lack of coordination between the department in executing PMAY projects. He said, “This is a good sign. However, the PMO’s seriousness in promoting HFA is diluted by the time it reaches the authorities. Apart from collecting application from interested beneficiaries, nothing has moved on the ground in urban centres. I hope that this initiative moves on fast track”.