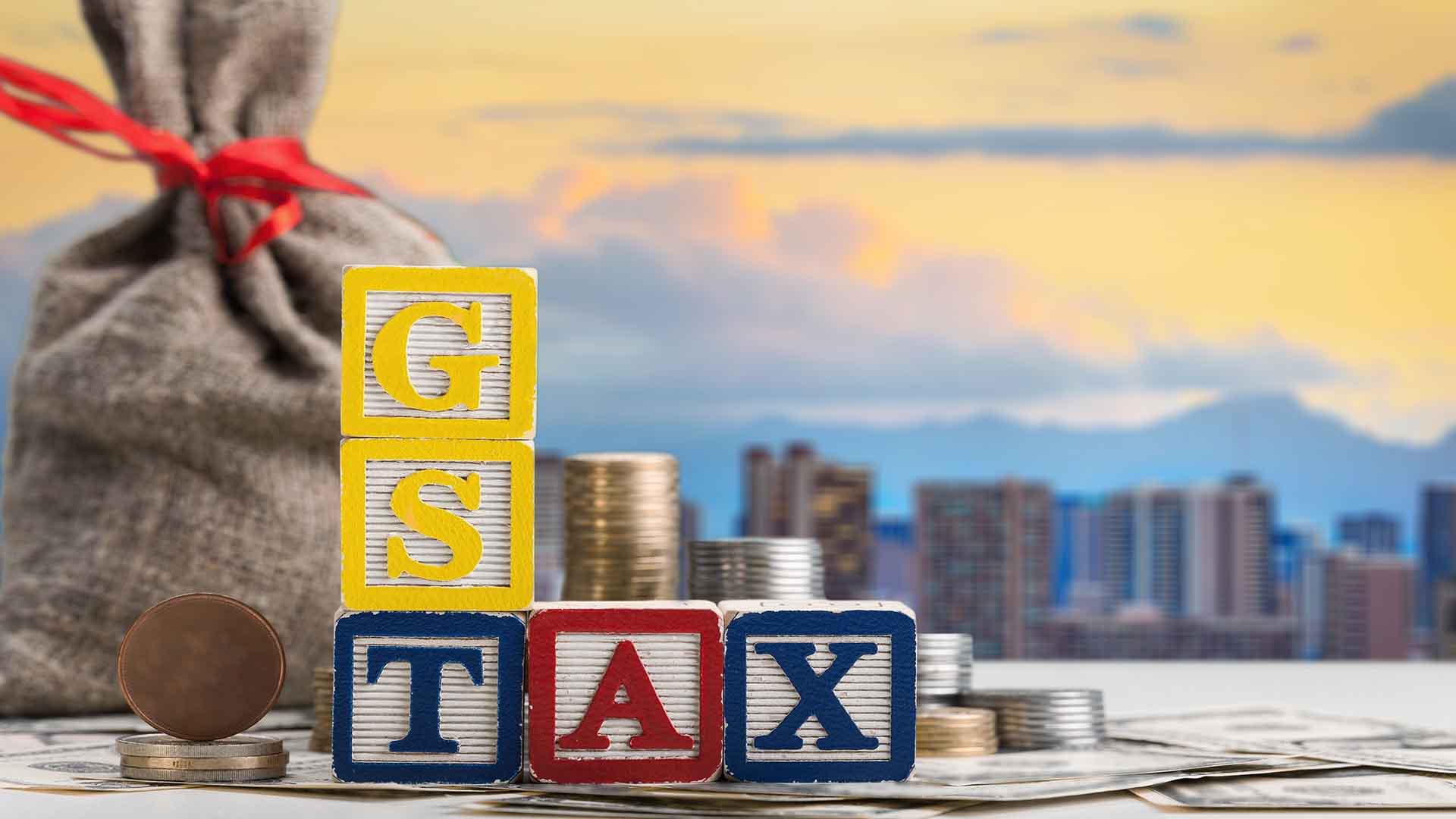 The Maharashtra state government is not very happy about the real estate sector falling under the regime of GST. The government has asked the GST council to conduct a thorough study about its impact on the state finances and only after that to take any decision.

Maharashtra Finance Minister Sudhir Mungantiwar said that about two weeks ago a letter was sent to the Centre. On 9th November, the GST council will meet to consider the two rates – 5 and 12 percent for low-cost housing and other properties, respectively.

A senior state finance department official said that the state government is at present looking into the impact of the inclusion of real estate in GST. The official added, “Similarly, the Centre and GST Council will have to conduct a study especially on its impact on state revenues. A final decision should be taken only thereafter.”

At this time the GST for the under-construction of real estate projects is bracketed in 19 percent. The Council will look into lowering the GST rates, the possibility of it on real estate and subsume the cost of stamp duty and property registration.

The official stated, “The state is yet to know whether or not the stamp duty and registration charges will be abolished and only GST will be applicable to the entire real estate sector. If both will be effective, then it may lead to a double taxation. The study should consider prevailing GST regime in several other countries before arriving at a conclusion.”

The state government data suggests that in a year it earns over Rs 20,000 crore through stamp duty and registration charges.

The developers are concerned about the reduction in the GST rates. Anand Gupta, Builders Association of India member said the government has issued a clarification that one-third of the current 18 percent GST will be treated as a deduction in lieu of land cost, which equals to 12 percent.

He further said, “The finance ministry should bring GST to 5 percent. It will work out to be 11 to 12 percent after payment of stamp duty and registration charges. I hope the GST at its meeting will take a call to subsume the cost of stamp duty or decide cut GST rate to 5 percent.”

Niranjan Hiranandani, co-founder and managing director of Hiranandani Group, nonetheless believes that the inclusion of real estate in GST will ease the burden on buyers as they will just have to pay a uniform tax to buy any property.

He said, “The move with single tax on all products will surely benefit consumers, which means all other additional tax & levies like stamp duty, registration, cess will be subsumed under new GST rate to be finalised. This will not only create positive sentiment but it could boost the actual sales”.

Some analysts also argue that the inclusion of entire real estate in GST will be a long and a tedious process. It would require several changes in the existing GST Act as well as amendments to the Constitution. 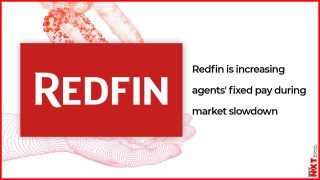 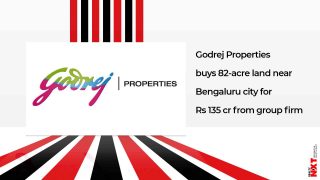