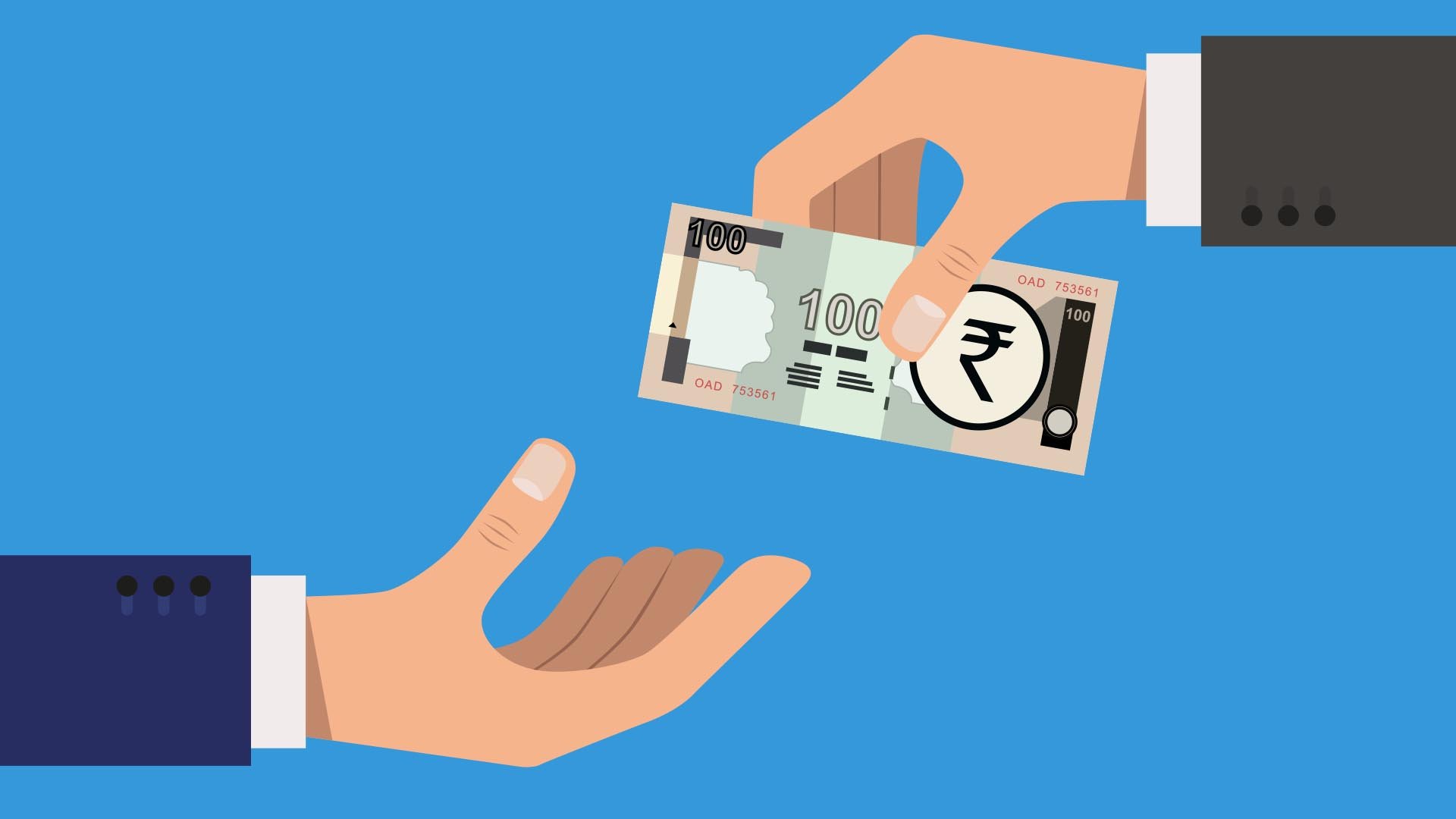 On Thursday, the Central government informed the Bombay High Court, that buyers who have invested in ongoing projects can ask for compensation from the developers under RERA even if the builder had committed a breach and failed to give possession before the Act came into force.

Almost 13000 projects have been registered by the first week of October under the RERA Act. The builders have objected to ongoing projects being brought under the ambit of strict RERA provisions.

Advocate general Anil Singh is appointed by the Centre to defend, justify and explain why the law enacted last year is reasonable, valid and a vital statute to rein in rogue builders.

A bench of Justices Naresh Patil and R G Ketka has been appointed by the HC. On the fourth day of the hearing, they had a series of questions to ask. In an effort to understand the lawmakers, the judges observed, “You are penalizing a builder for acts committed prior to registration, in an ongoing project. How many penalties will he have to pay?” They also enquired, “If a builder whose registration is revoked, as allowed under RERA for defaults or `unfair practice or irregularities’, will he only have to pay compensation or an interest per month to the buyer? Why should he be made to pay, especially if it is not known how long it takes for the building to be completed then?” They also wanted to know what happened if the registration is revoked.

According to RERA Section 18, the builder is liable to return the already received amount with interest and pay the compensation if he is unable to complete or give possession of the property. The compensation will have to be given in both cases – even if he wants to withdraw from the project or stay with it. In case he doesn’t want to withdraw he is entitled to receive interest for every month of the delay till possession.

Anil Singh, further added that the RERA Act provides for a mechanism to ensure that buyers are not cheated anymore. Once the registration is revoked the building or project is not appropriated by the RERA authority. RERA only acts as a facilitator to make sure the project is completed and handed over. It is the original builders who have to pay compensation and interest and not the new contractors who have no right on the project.

Singh questions, “After committing a default, can a builder say I should not have to pay? Can a bona fide buyer who has not received his flat be punished and the defaulting builder protected?”

The law itself provides for pending consumer complaints against builders to be withdrawn and filed under RERA for compensation. Hence, even new complaints can be filed, he said, when the judges asked.

He emphasized that the law wants builders to give an estimated time of completion. The law shows him the stick in penalties and interest to be paid at 2% more than the highest market rate.