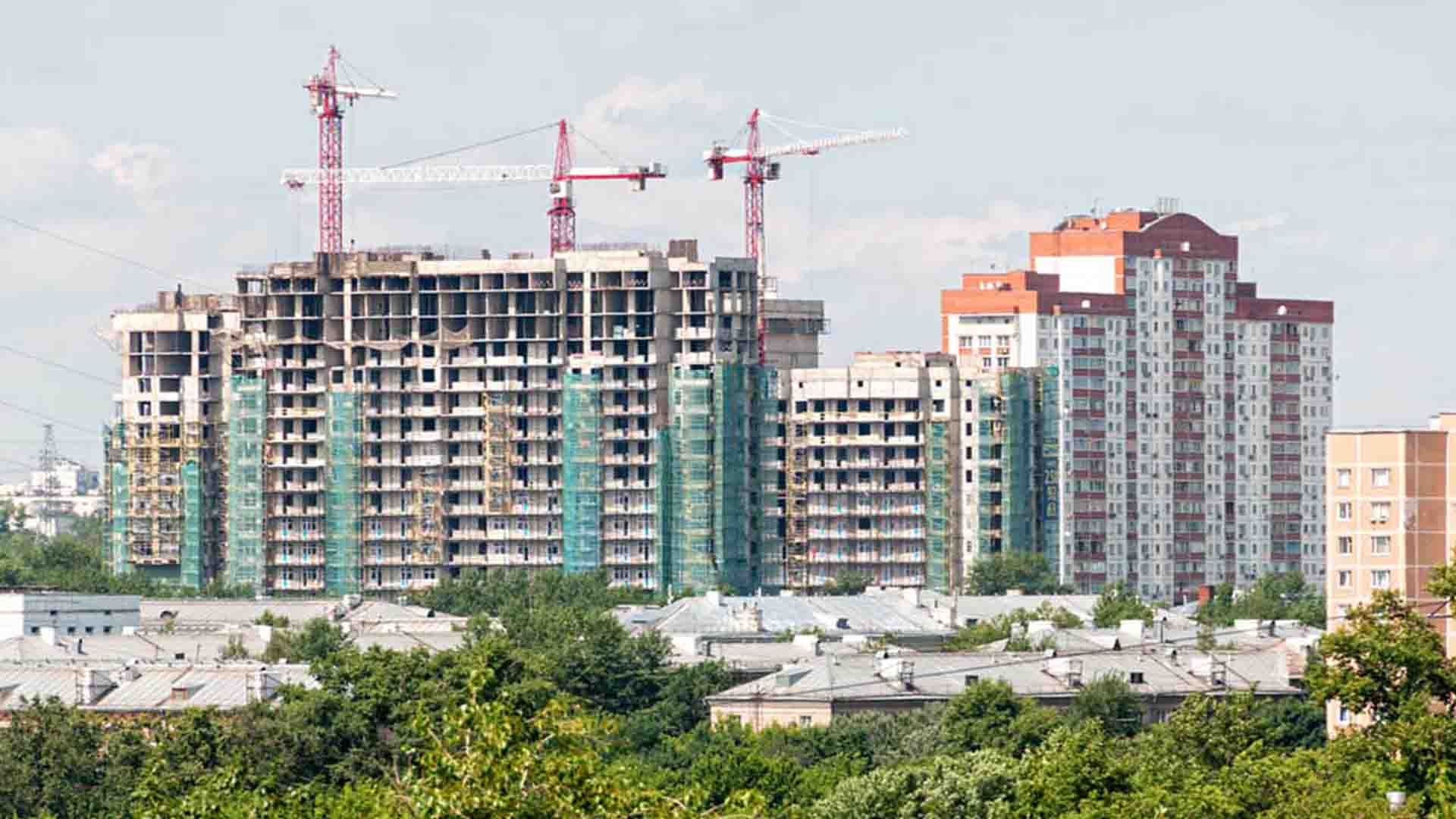 RERA’s senior counsel, Darius Khambata said on Monday that the overriding principle of RERA Act is to ensure completion of a project. He explained that the original promoter does not his loose the right over the project and unsold flats, even if its registration is revoked for breach caused by him and the RERA authority tasks another builder to complete work, as a contractor.

Khambata has been appointed as amicus curiae (friend of the court) to support Bombay HC before a bench of Justices Naresh Patil and R G Ketkar to whom daylong submissions were made on a constitutional challenge filed by builders to RERA provisions.

Enforced on May 1, the builder had argued that RERA Act is unduly penal and violates their fundamental right to trade, in property, and by its retroactive application on pending projects illegally impairs old contractual obligations. RERA allows developers at a chance at redemption by giving fresh timelines at the time of registration to complete pending projects.

Khambata stated, “There are sufficient safeguards that protect a promoter if there is a bona fide stay on a project,” pointing to sections 8 and 37 that allow the promoter to be appointed a contractor to complete a project even if registration of a project is revoked over defaults. The revocation can only cease the sale of flats and not meddle with any other promoter rights just because his obligation to the building is taken away.

Khambata said the Act was constitutional and reasonable. What, however, should “be struck down as unconstitutional” is the provision that allows an “additional chief secretary or member of Indian Legal Services” to be appointed as a `judicial member’ on the RERA appellate tribunal. The judicial member has to mean a judge or a person qualified to be a judge, something the builders also said.

Khambata submitted that there is no acquisition or expropriation of the builder’s right to the project and refuting submissions made earlier by a builder’s lawyer.