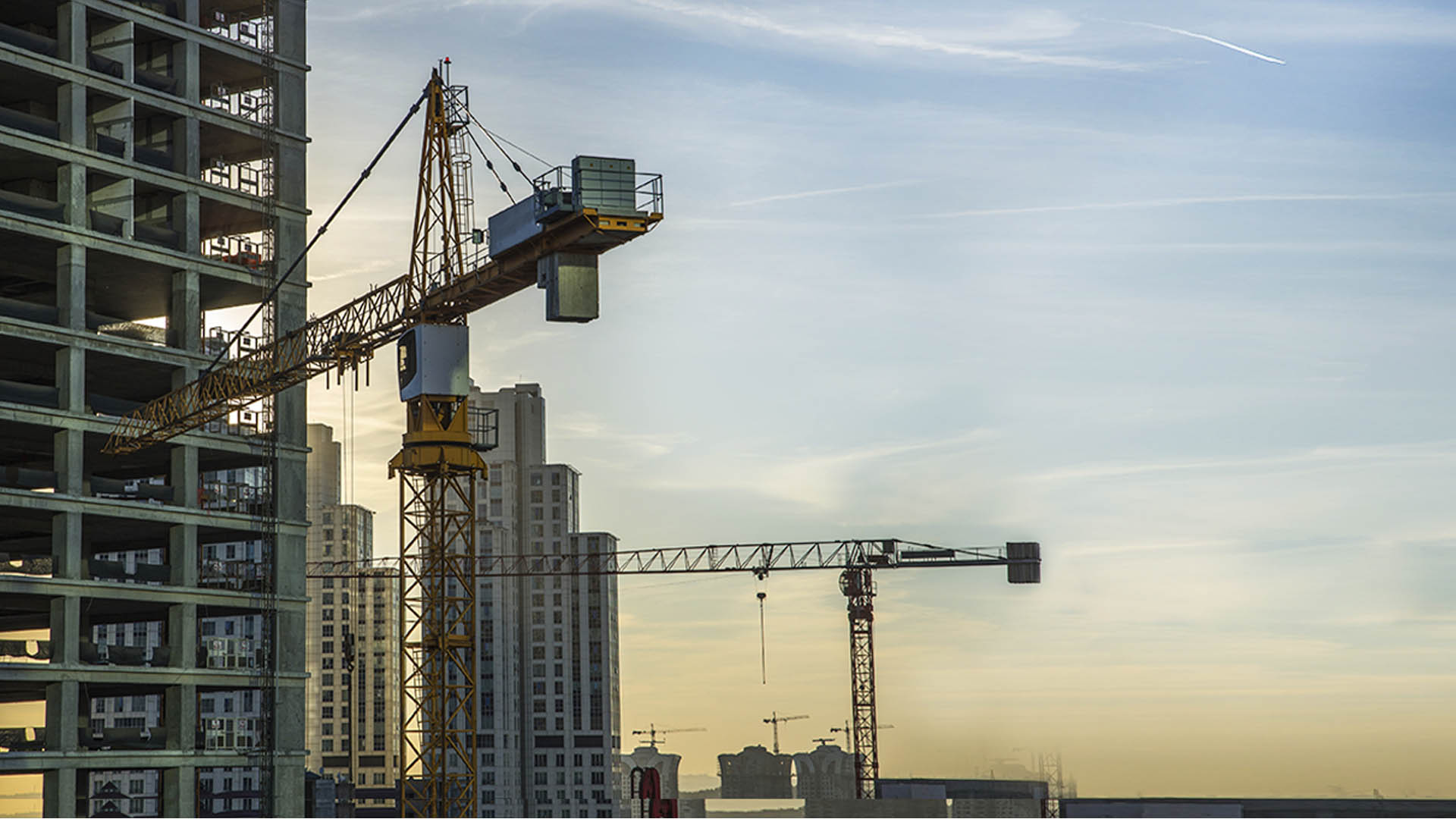 According to a report, 350,000 units remain unsold out of the total number of units that were registered under MahaRERA leading to an inventory overhang of 52 percent as of August end.

The joint report from Cushman & Wakefield and Propstack said with over 50 percent of the current residential inventory remaining unsold and slow momentum of the new launches, the prices have been largely stable.

Looking at MMR in areas beyond Thane, maximum numbers of projects were launched and registrations done under MahaRERA at 1,835 projects constituting 33 percent of total projects registered.

Gautam Saraf, MD, Mumbai, Cushman & Wakefield said, “Availability of land at the lower prices is a crucial parameter that allows developers to keep the per unit prices under check. Maximum end-users are value sensitive and would like to get maximum benefits out of their purchases. Locations beyond Thane allow developers to create homes that deliver value beyond just habitat. These areas are well connected through public transport including suburban rail and roads, and give developers the confidence to launch large-scale projects in these areas”.

stretch from Bandra to Borivali on the Western Suburb saw 1,400 projects making up 25 percent of the total registrations. The rest of the table was completed by Eastern Suburbs (18%), Navi Mumbai (12%) Thane (7%), and South Mumbai (5%).

Due to the high real estate prices in MMR region, the end-users’ affinity has been towards smaller configurations. The report added, even while the capital values of affordable houses across most micro markets have not seen any drastic changes when compared to other cities like Bengaluru, Delhi NCR and Pune, these are higher by at least 10–15percent for comparable projects and locations.

Sandeep Reddy, Director, PropStack, India stated, “As more and more projects register for MahaRERA, the market, including end-users, will have better access to information on developers and projects. For end-users, having all information upfront will help them to assess the final product upon receipt….The data will help us create better, sharper analysis of demand as well as design future supply to help avoid demand-supply mismatches”.

Approximately 57 percent of the under-construction projects are delayed. 1454 projects will see completion in the year 2018, the largest volume of completion.