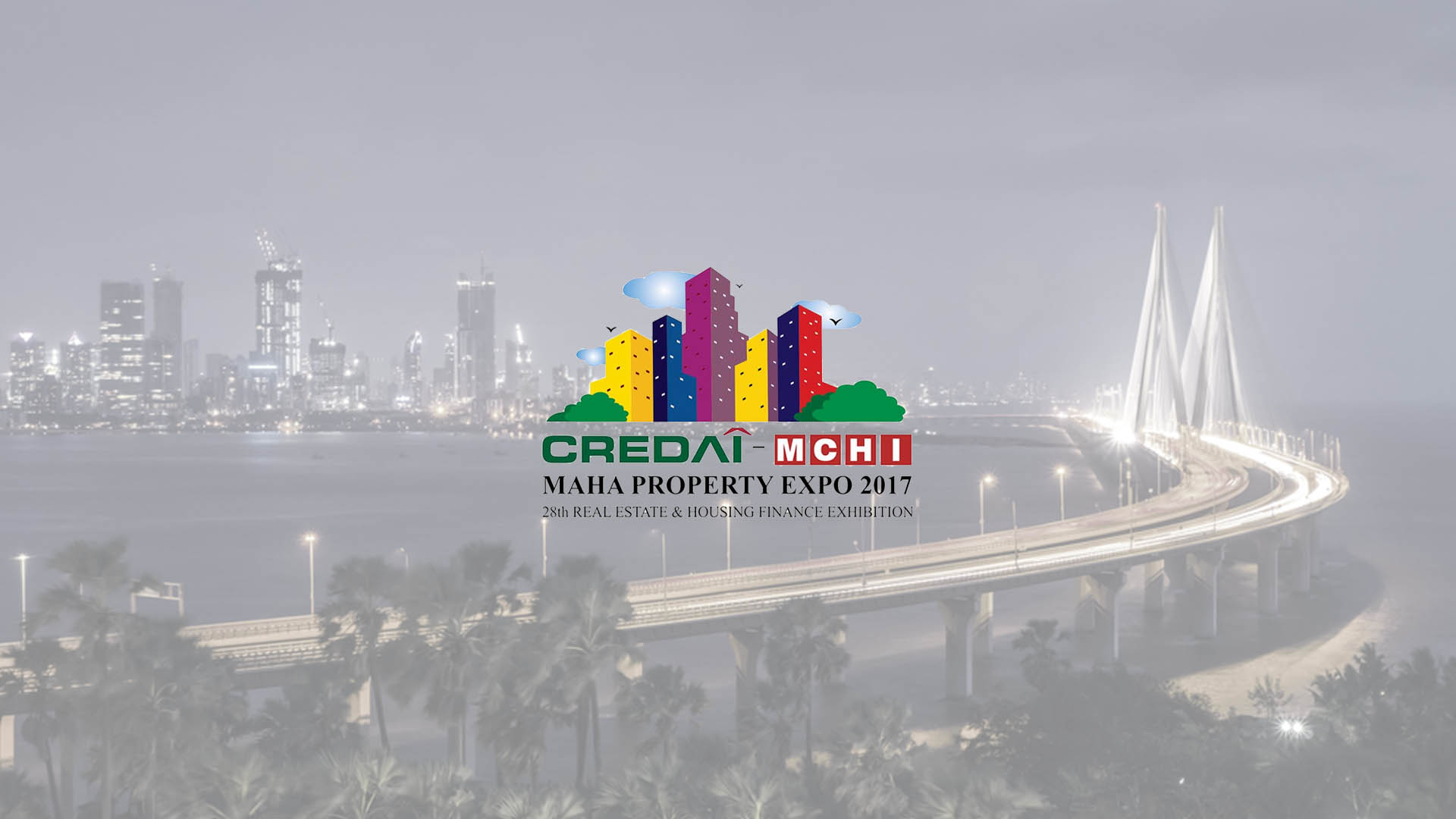 Realty NXT reviewed the event of opportunities and offers.

The developers participating at CREDAI MCHI Maha expo appeared to be delighted and eager for the huge event. The fabulous opportunity for the customers and the developers to interact on the direct platform is provided by these kind of property expos. This year the expo added a new vertical of B2B Trade which will prove highly fruitful and create a win-win situation for the developers and the traders which assures Achche din are here finally.

Let us ascertain the 05 prime factors defining the success of the event.

Mp>Even though this expo is known for its huge setup and grand participation, this year the expo was scheduled later for a month than usual, it gained a high momentum in terms of participation and excitement as it was the first expo post RERA was declared. The overall scale of the expo was grand and the eagerness was sensed through the developers and traders as the industry has a lot to offer to a potential buyer.

As always most of the major players in the industry awaited for the expo. The expo arrangement were marked in full swing and this expo was considered to be nothing less than a home buying festival for the developers and buyers. The expo stall set up is believed to be the prime factor to create an impression for the buyers, as this is the first point of interaction between the developer and the Potential buyer. The reputed players like Mayfair Housing, Veena Developers, Ajmera Realty, Tridhaatu Realty, Neelkanth Realty, Rajesh Life spaces were among the major participants. Shivalik Developers stood apart due to the concept of actual show flat erection at the expo stall.

The Industry participation can be rated at 4.5 out of 5.

The customers and the traders visiting the expo were satisfied for the options from the developers and were happy to find the lucrative deals. The expo witnessed the customers with the requirement of not only the primary home but also as an investment option through which we can analyse that the market conditions are gaining motion and are heading more towards growth. B2B Traders also had a lot on the platter as the developers can rely on this vertical for big time as it has rendered fabulous results.

The Customer Feedback can be weighed for about 4 points out of 5.

D) Integration of the Expo

Any grand event is successful through proper execution. Integration of the entire event was perfect and considering several VIP moments during this event all the features like security, VIP Lounge etc were taken care of. The huge stalls with grand designs of respective themes as per the developers taste was a fascinating sight. The expo was organised for 4 days and the integrators had witnessed astonishing response on the weekdays, thus the weekend family crowd was well expected and the arrangements to handle this majestic event was a big responsibility which was flawlessly adhered to.

The integration of Expo can be rated 5 out of 5 due to the impeccable operations.

The CREDAI MCHI Expo is known for its best gifts offers and discounts. This year the developers apart from the regular goodies and gifts, had announced lucrative schemes promoting financial liberty for the buyers, there were several spot booking offers which were availed and the customers were delighted from the overall home buying options. Several Banks and NBFC’s were also present to promote the home loan schemes with all-time low rate of interest which created a win-win situation for all.

The Offers and Schemes can be rated as 4 out of 5.

Subscribe our newsletter for our further feature upon the top 4 offers from this Expo….