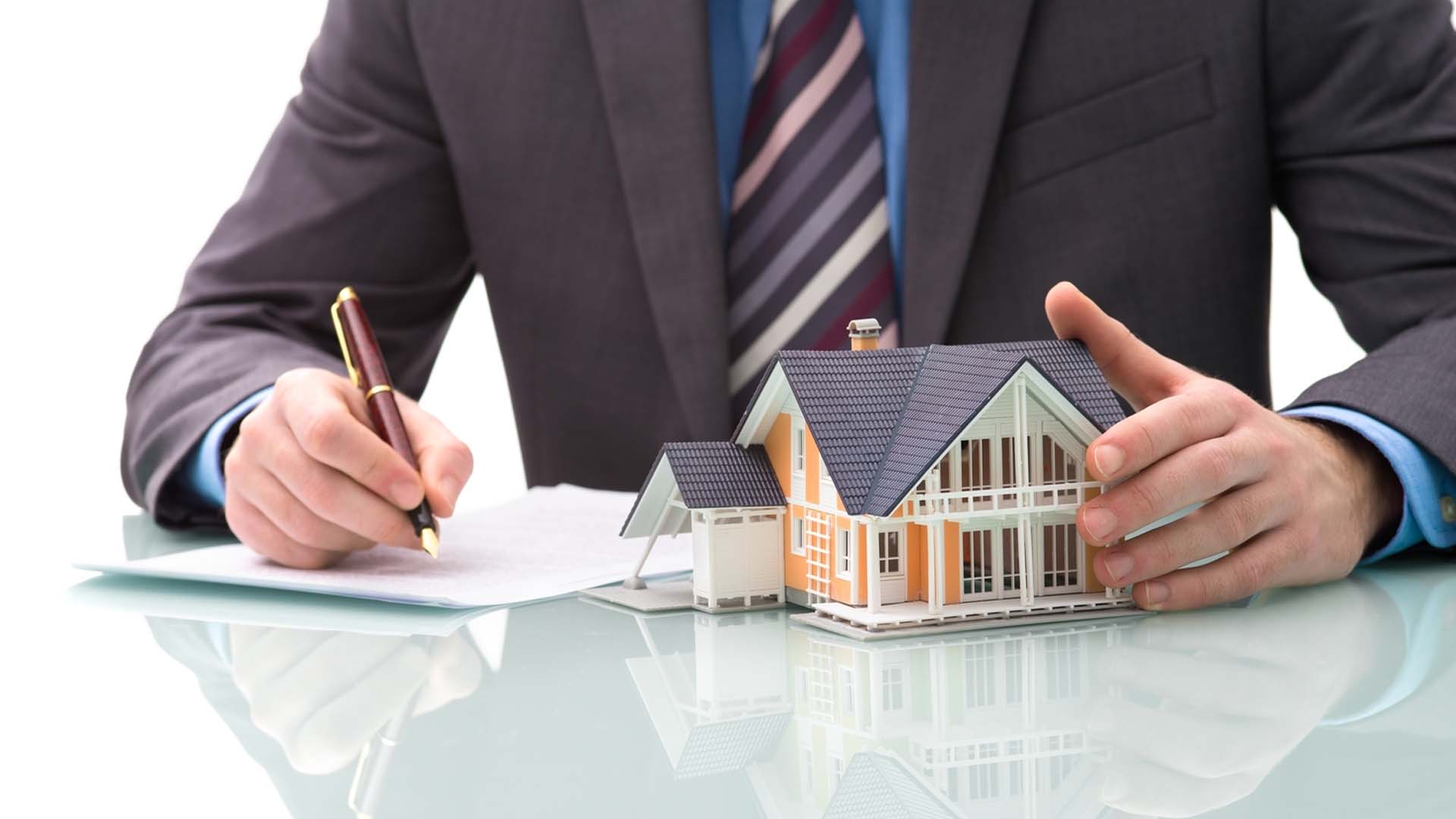 Maharashtra Real Estate Regulatory Authority (MahaRERA) is seeing a rise in complaints against realty developers by the homebuyers. The respective projects are registered with MahaRERA and are seeing the issues regarding delays in delivery and unsigned agreements. More than 13,000 applications for registration of ongoing projects have been received by the MahaRERA. The processing and registration have started and nearly 8000 projects are already on the go. These registered projects are listed on an online portal of the regulator.

Recently a group of home buyers from Santacruz, have filed complaints against Terrain Infrastructure. Buyers wanted the developer to finish the registration of the agreements of their properties so as to prevent Terrain Infrastructure from selling anymore flats in Terrain Heights, an 11-storey building in Vakola.

During the case proceedings, it was found out that the complainants are awaiting a decision in City Civil Court, where the case was earlier transferred from Bombay High Court. Gautam Chatterjee, chairperson MahaRERA, dismissed the complaint. The major development happened when the co-promoter of the project filed a complaint against Terrain Infrastructure. Being the co-promoter, Shubh Shelters India Pvt Ltd is a promoter company formed by two directors from Terrain Infrastructure itself. They stated that they are unable to execute agreements for sale in the absence of power of attorney, which Terrain Infrastructure has failed to provide, as per their mutual agreement signed in 2014.

Shubh Shelters were supposed to get 16 apartments from the Terrain Infrastructure, including the disputed 14 apartments with the third party rights. An exclusive power of attorney was also supposed to be given to Shubh Shelters for the execution of sale agreements. MahaRERA decided to intervene despite the civil nature of the case, in order to protect the interests of the 12 home buyers, owning a total of 14 apartments.

Raja Advani, Terrain Infrastructure’s director was instructed to execute and registered power of attorney in favour of Shubh Shelters within 7 days. A period of 45 days has also been provided to the co-promoter by MahaRERA, to register the sale agreement with the home buyers.

In another case, that of Anchor Park project in Vasai, four home buyers in Anchor Park have taken a complain to MahaRERA. These four buyers occupied their flats in November 2015 without any Occupancy Certificate (OC), even when the developer had not completed all the common amenities in the project.

MahaRERA directed Lakozy Builders LLP to finish the amenities work by December 31, 2018 and initiate the process of formation of a co-operative housing society within 30 days. Which is in accordance to a circular issued by the Commissioner Cooperation and Registrar of Co-operative Societies of march 2016.

MahaRERA in its many cases, has directed many developers and promoters to advance their respective possession dates and handover apartments to the buyers. One such case is of Ekta Parksville Homes Pvt Ltd and Michael Rodrigues, where the MahaRERA issued directives for them to advance the possession dates to December 31, 2018 and the handover dates to March 31, 2019. All in compliance with the Rule 4 of Maharashtra Real Estate Rules. Which states that the revised date of possession for an ongoing project has to be in correspondence with the balance development.