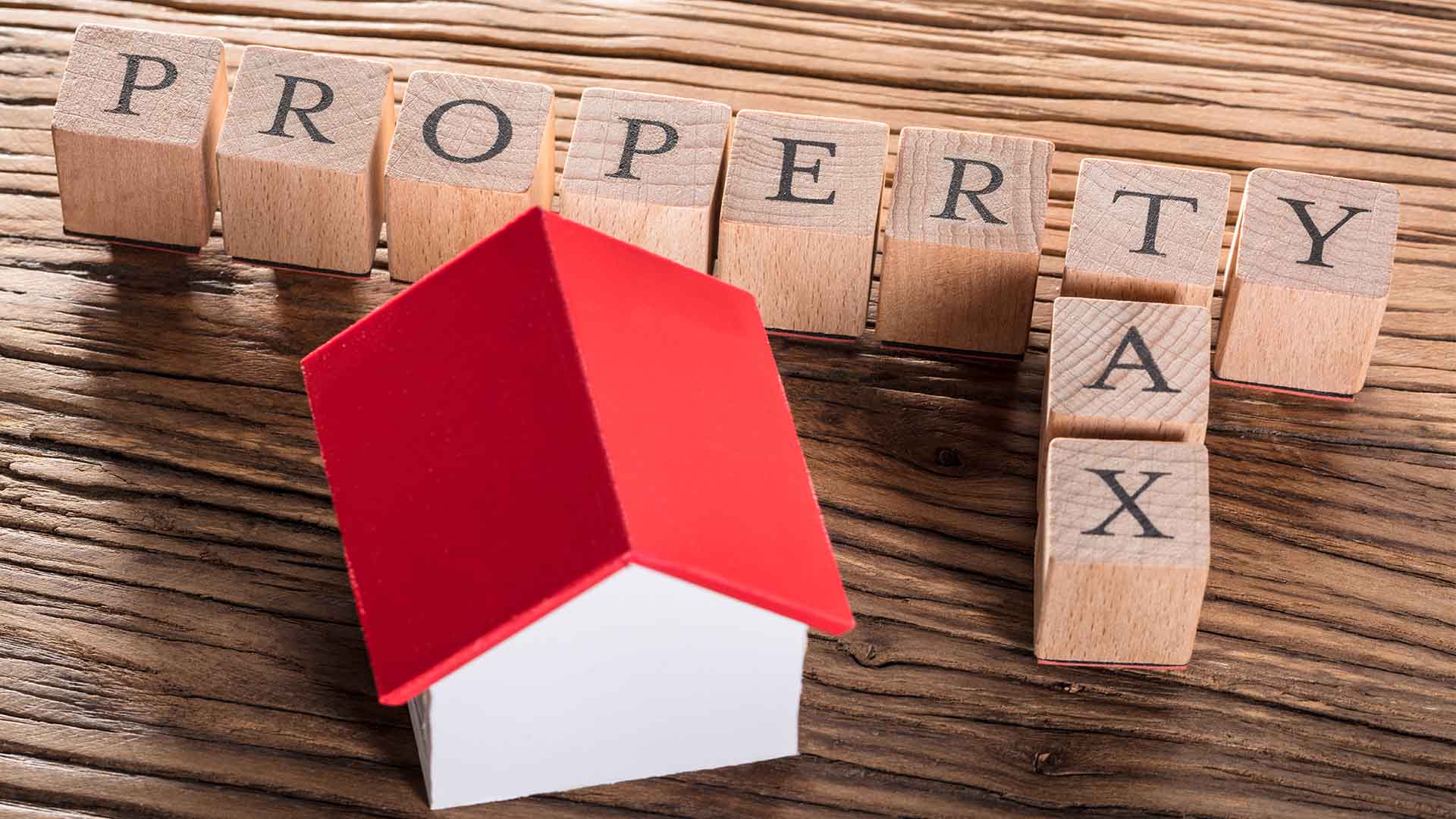 If a buyer makes a transaction to book an under-construction flat and if he acquires it within the three-year period of the sale of his old house, then he is entitled to a tax deduction, says a ruling from the Mumbai bench of the Income-tax Appellate Tribunal (ITAT). If an apartment is booked in an under construction project than it must be viewed as a method of constructing residential tenements, says the December 18 judgment.

the sale of an asset, the difference between the buying price and the selling price is a capital gain or a capital loss. These are further classified as long-term or short-term. If a property is held for 24 months or less, with effective from 2017-18, then that asset is treated as Short Term Capital Asset. Then an investor can make

ITAT agreed that booking of a new flat in an under-construction apartment should be considered as a case of “construction” and not “purchase”, hence following the earlier decisions of the Bombay high court and the tribunal itself. Further ITAT allowed the fact that the construction can began prior to the date of sale of the old asset. Same was stated in the earlier judicial decisions of the Karnataka high court and Ahmedabad ITAT, that the date of commencement is not relevant but it is the completion of construction that comes in relevance to section 54.