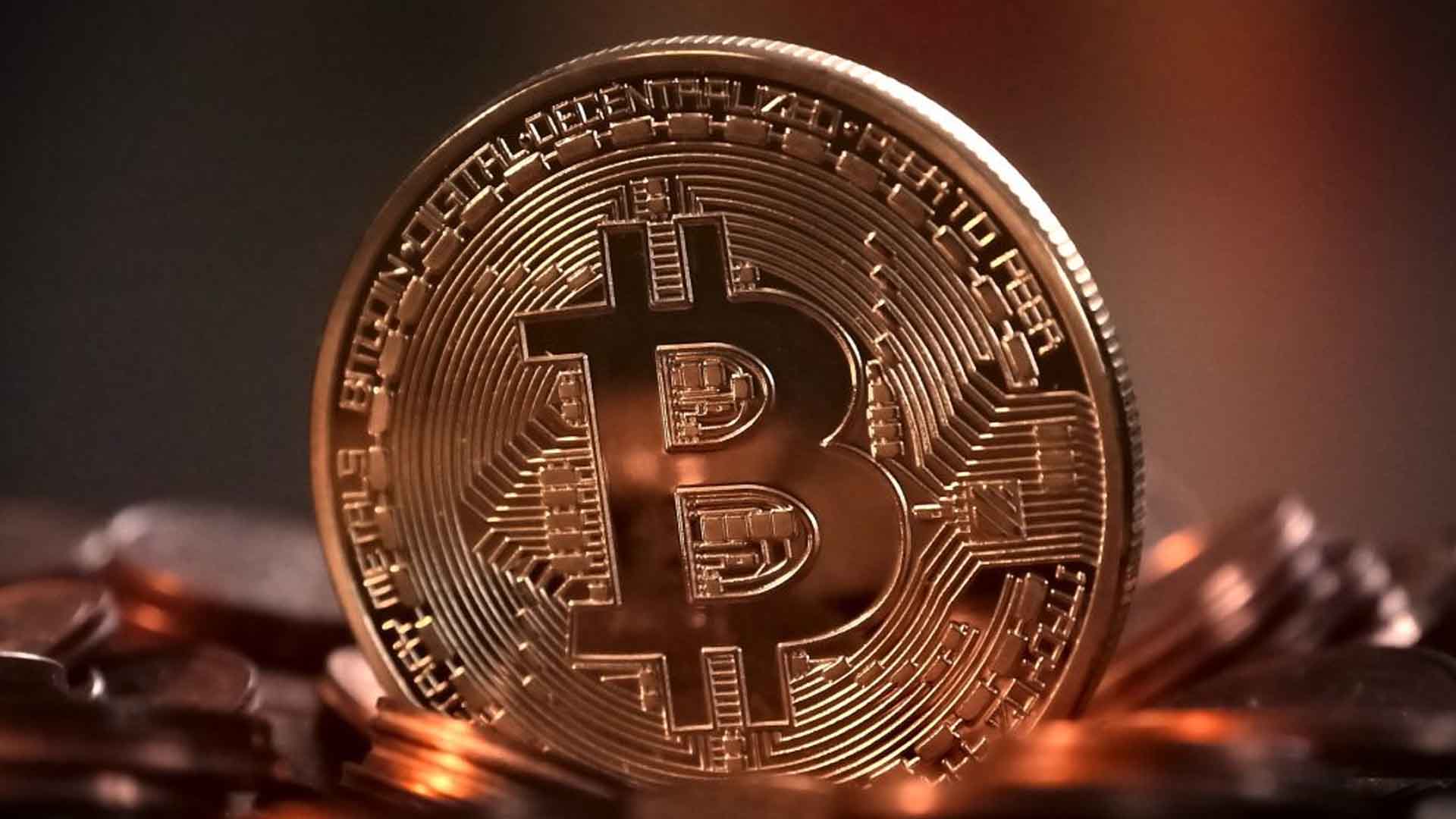 In Dubai, a commercial real estate development company became the first of its kind to accept the digital currency Bitcoin.

Developed by The Knox Group, Aston Plaza and Residences is a 2.4M SF property consisting of two residential towers and a shopping mall.

Knox’s chairman, Doug Barrowman, told Reuters, “This is a great opportunity for the crypto-currency community to offload some of its significant gains, especially the early adopters, and actually deploy them in hard-core assets which I’m building”.

Bitcoin makes its way to the commercial real estate mainstream after making its presence felt in the retail and restaurant industries.

Ben Shaoul, president of Magnum Real Estate Group told CNBC “Our buyer has evolved, they’ve moved from mom and pops to young people who want to pay with various forms of payment. Crypto currency is something that has been asked of us — ‘Can you take crypto currency? Can we pay that way?’ — and of course, when somebody wants to pay you with a different form of payment, you’re going to try to work with them and give them what they want, especially in a very busy real estate market.”

What was once dismissed as science fiction is now valid as the confidence in Bitcoin is increasing with usage and endorsements by big players like Mark Cuban. In September, Fortune reported that the cryptocurrency reached another all-time high of $4,890, capping a surge in the value of about 80% over the course of a month.

Bitcoin’s larger definition, “blockchain,” is a network made up of a distributed ledger and a crypto currency. The need for a middleman is completely eliminated as Blockchain gives every property a digital address that will allow for financial transactions that can happen in just minutes and seconds, immediately available online. Its progress and status can be followed by all the members involved in the transaction.

Jason Ray, principal at White Nautilus said, “The blockchain, ultimately, will usher in a new era where we can transact real estate deals in a much quicker fashion.”

He further added, “At the end of the day, being able to transact quickly comes down to your certainty that everything has been buttoned up. You understand what property you’re purchasing, you understand the legacy of that property, you know who the previous owners are, how efficient is the property, and are there any liens that would preclude you from being able to do a clean transaction. So if you can have all of those attributes stored in a fashion that is extremely difficult, if not impossible, to tamper with, and it conveys perpetually, then that has a profound impact on your ability to transact quickly.”