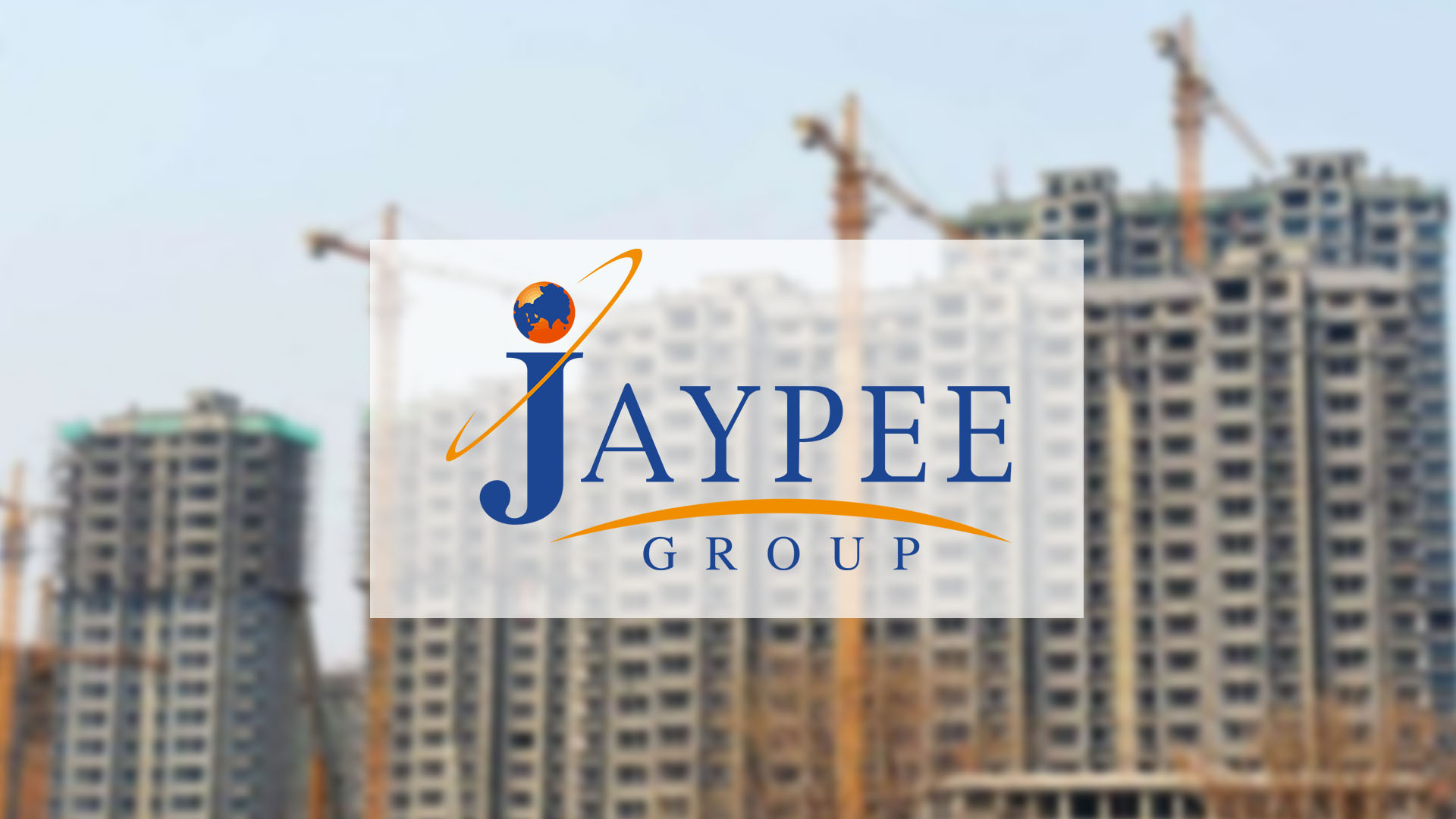 2020 is targeted by the debt-ridden Jaypee group for the completion of pending 24,000 flats in Noida. The construction has been started with a cost of about Rs 8000 crore. Out of this amount, Rs 6000 crore would come from the home buyers and the rest would have to be infused, says the Jaypee advisor Ajit Kumar. Jaypee group started the construction of 32,000 flats in its township at Noida in 2007, out of which 8,000 units have been delivered so far.

These 28,000 units from the total flats were taken up by the Jaypee Infratech, which has already gone into insolvency, while the remaining 4,000 units were with Jaypee group’s flagship firm Jaiprakash Associates. Now under the orders of Supreme Court and National Company Law Tribunal (NCLT), Jaypee group intends to complete and deliver all 32,000 units by 2020.

6,300 flats and 1,500 plots have already been delivered by the group, aiming for a target of 5000 units by the June. Applications for 1,500 occupational certificates have been submitted, whereas additional certificates for 3,500 units are in the process.

Jaypee group is in the hold of enough assets, including vacant land parcels, if in case they have to pay all bank dues and a heavy compensation to home buyers for the delays in possession of flats. As the group is investing about Rs 20-30 crore a month on construction by the funds coming from toll collection of Yamuna Expressway and home buyers.

An IDBI Bank-led consortium application was submitted to the National Company Law Tribunal, seeking resolution for Jaypee Infratech under the Insolvency and Bankruptcy Code, later getting a successful admission.

few months later, an NCLT-appointed Insolvency Resolution Professional (IRP) took over Jaypee Infratech, for the recovery of bad loans. As Jaypee Infratech faced huge protest from home buyers, due to a major delay in the deliveries of the real estate projects.

While handing over the management of Jaypee Infratech to IPR, the court placed a restraining order on its real estate promoters, directors and managing director, barring them from any kind of international travel, without court’s prior permission. Solely concerned about the home buyers, the court assumed a non-lenient behavior in this matter.

On September 11, the Supreme Court appointed senior advocate Shekhar Naphade as an external supervisor to assist the proceedings of the IRP, which will submit a resolution plan indicating how to safeguard the interests of home buyers and secured creditors.

On October 27, a public notice was issued by IRP Anuj Jain, seeking applications from entities with regard to the resolution of Jaypee Infratech Limited. Several expression of interest (EOIs) got submitted under it, as the resolution plan needed to be approved by the creditors and the NCLT.

The Yamuna Expressway, connecting Delhi and Agra, is one of the major constructions done by the Jaypee Infratech in the field of road construction and real estate business.