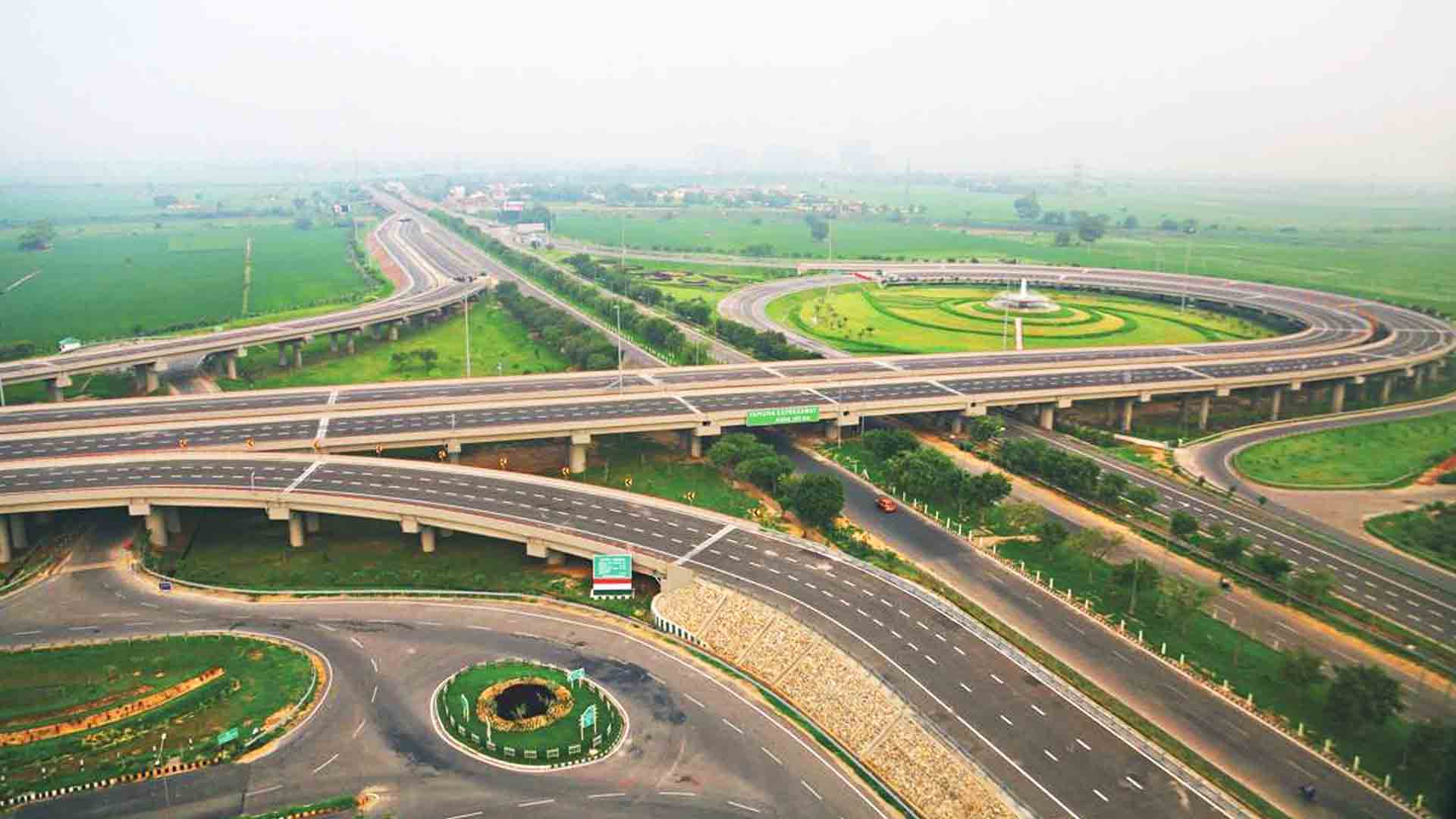 Jaypee Infratech shares saw a jump of nearly 10 per cent in Monday’s trade after some of the major developers like Tata Housing and the Lodha Group, filed initial bids for the debt-laden realtor and road builder.

These two real estate giant have shown their keenness to own Yamuna Expressway, a project by Jaypee Infratech, the fate of which is now being decided at the Supreme Court. Also the other major participant is the country’s dedicated platform for insolvency resolution, the National Company Law Tribunal (NCLT).

Being the prime concrete road project, Yamuna Expressway starts at the eastern end of Noida-Greater Noida Expressway and runs up to Agra. A toll of slightly more than Rs 2 per kilometre is being charged by the Yamuna Expressway, for every car. An extensive land bank makes the property’s richest attraction, with facilities that are either proposed or already functioning in the immediate vicinity of the access-controlled motorway.

Yamuna Expressway is one such major structure sharing the connectivity with some of the important landmarks in the state. One such architecture is India’s only operational Formula One racing track, located along the expressway. Another influential attraction is the site of the capital region’s second proposed airport, which is closer to the first toll gate from the Greater Noida end. The motorway shares its vicinity with one of the biggest urban campuses of a state-run university. The mega convention centre hosting the annual Auto Expo is also connected to the Yamuna expressway.

In an anticipating decision in regards to a Supreme Court’s ruling, of barring the promoters of Jaypee group from selling or transferring assets, the Reserve Bank of India has ordered banks not to initiate the bankruptcy proceedings against Jaiprakash Associates. Which is the parent group of Jaypee Infratech.

It all started after the IDBI Bank filed to start insolvency proceedings in August against Jaypee Infratech, causing an appeal by homebuyers resulting into the court ruling. The bidding has seen many responses, but eventually all these initial expressions of interest will boil down to a binding offer. Which is a commitment from an interested party to purchase the assets. These bidders, apart from purchasing the assets, are supposed to infuse around Rs 2,000 crore to complete the projects already taken up by Jaypee Infratech.

Earlier in the August, the National Company Law Tribunal (NCLT) Allahabad bench admitted IDBI’s insolvency proceedings against Jaypee Infratech. As Jaypee Group failed to repay its various loans amounting to Rs 526 crore. Anuj Jain has been appointed as the interim resolution professional (IRP) by the NCLT, to carry out proceedings under the Insolvency and Bankruptcy Code. But in September, there came a stay on this process by the Supreme Court, after the appeal by Jaypee Infratech homebuyers.

company’s saw a total debt of Rs 8,300 crore, with an interest overdue of Rs 1,400 crore on last year’s March. Supreme Court will see a resolution plan from the Jaypee group, in order to ensure a debt restructuring process, enabling the group to meet its obligation.