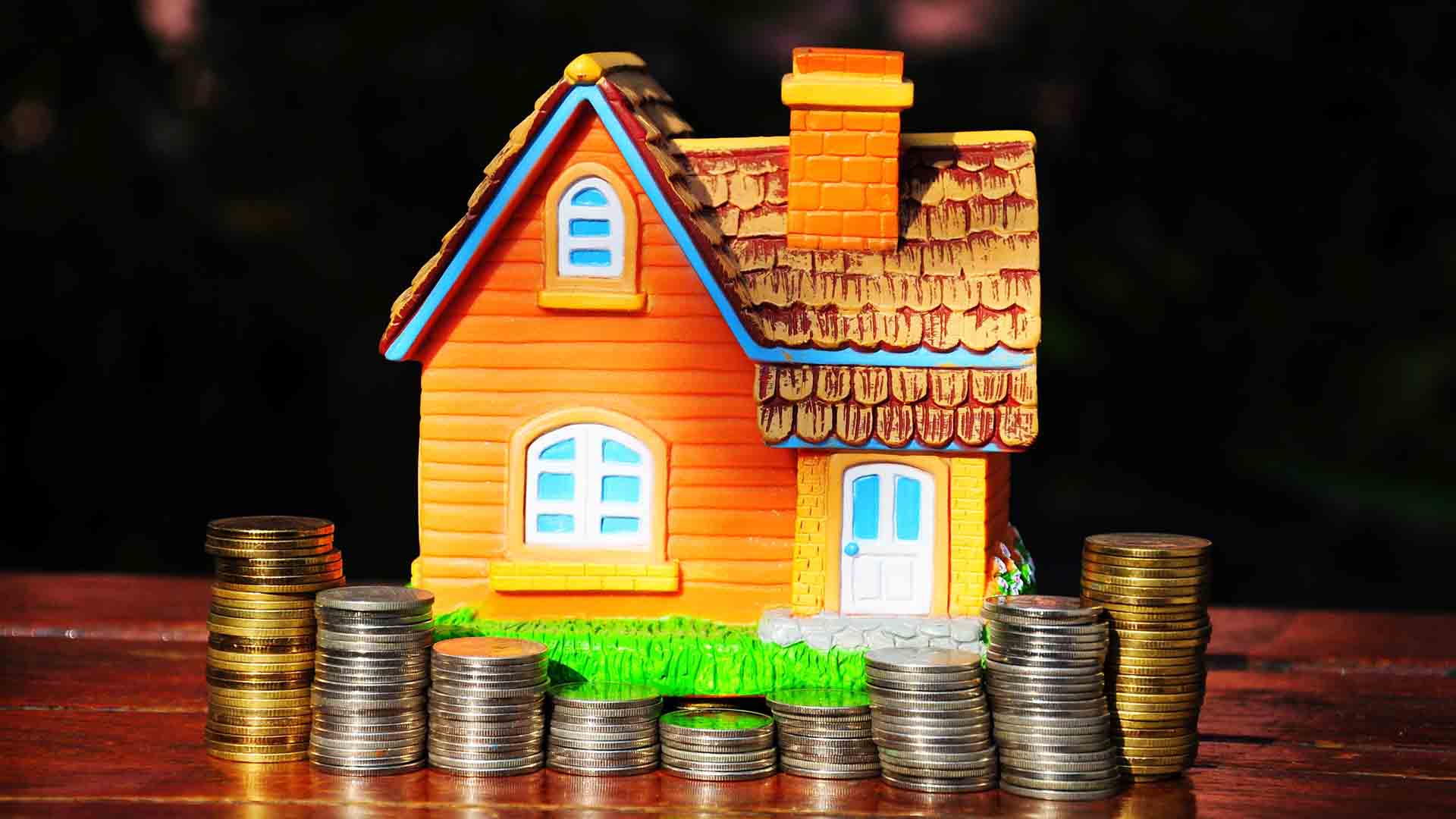 The impact of demonetisation has been shrugged off by India’s residential property markets across its top 30 cities. It seems that the setbacks by several regulatory changes to formalise the real-estate sector, have worn off finally, with all the short-term blows being absorbed.

The property markets including tier I and II cities have started to show initial signs of returning to normalcy at the end of September. According to the latest data available, the sales registered then were the best performances in the five quarters.

According to the data from Liases Foras Real Estate Rating & Research, the majority of the top 30 markets showed the sales figures, nearing the five-quarters best statistics or even a better performance than the previous peaks during the September quarter. Nearly all of the cities have bounced back from the lows, witnessed around demonetisation.

The performance in this quarter holds a significance as two major reforms were implemented around this time, last year. The much-awaited Real Estate (Regulation & Development) act, 2016 was implemented by the government in the month of May. The next few months saw the country transitioning into the new indirect tax regime with the rolling out of Goods & Services Tax (GST).

The broad property market across the country had not only held itself but has shown its best performance in five quarters, despite the major interventions of RERA and GST implementation. Hence indicating towards the fact that the worst is over and the market is open to high progressive pattern. The top five-quarter best levels were shown by the tier I cities such as Mumbai, National Capital Region (NCR), Bengaluru, Hyderabad, Ahmedabad and Pune. Also scoring their best sales volume in the last five quarters, were the tier II cities, Kanpur, Bhubaneswar, Bhopal, Vadodara, Nashik, Thiruvananthapuram, Mangalore and Rajkot.

The ready-to-move in apartments are the prime sections that are seeing an improvement in the responses by the metros and smaller cities, ensuring the elimination of the gap between promises and deliveries. It is the end user, that is driving the demand, only preferring for the less uncertainty and clearing off the speculators and investors out of the market.

Various factors have played in the favour of smaller cities, such as affordable pricing, improvement in the consumer confidence due to the implementation of RERA and various other government incentives for low-income group housing. Both RERA and GST implementation, coupled with the demonetisation move, will help in improving the compliance and transparency levels within the industry and thus expected to boost homebuyers’ confidence.

The real estate sector is expected to stabilise in 2018, despite the short-term impact that the recent regulatory transitions have caused. As now both real estate developers and customers have become attuned to the changed regulatory scenario. Experts believe that the market will remain in buyers’ favour as prices are not likely to move up anytime soon and will continue to be at moderate level, helping end-users take advantage of the prices.