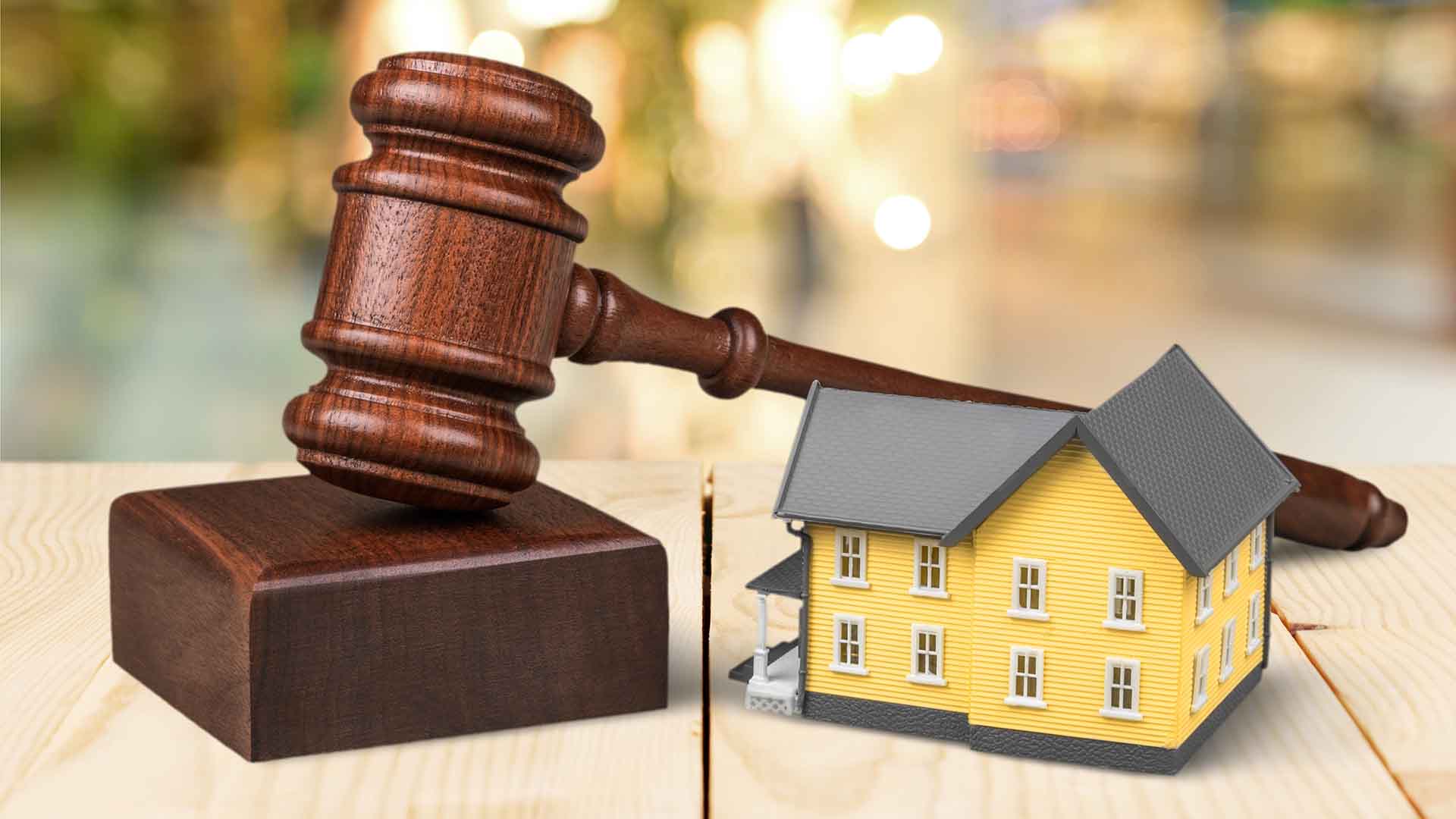 On Tuesday Navi Mumbai’s city planning authority, City and Industrial Development Corporation (CIDCO) received a total of 156 bids for the auction of 13 land parcels in the city.

Among the five Kopar Khairane land parcels, the highest bid was received for plot 9/33 at Rs. 1.53 lakh per sq metre while the lowest winning bid was recorded at Rs. 91,999 per sq metre for plot number 9/25.

The high price bidding was attributed to various infrastructure projects such as the Navi Mumbai airport and Trans-harbour link, observed the property analyst.

Manohar Shroff, vice president, MCHI-Navi Mumbai said, “The bids have been quoted at high prices despite encroachment on all the plots. Given the RERA restriction of taking money from homebuyers only for phase-wise development, the response was expected to sluggish. However, the demand for land here is going up to work on all infrastructure projects has started.”