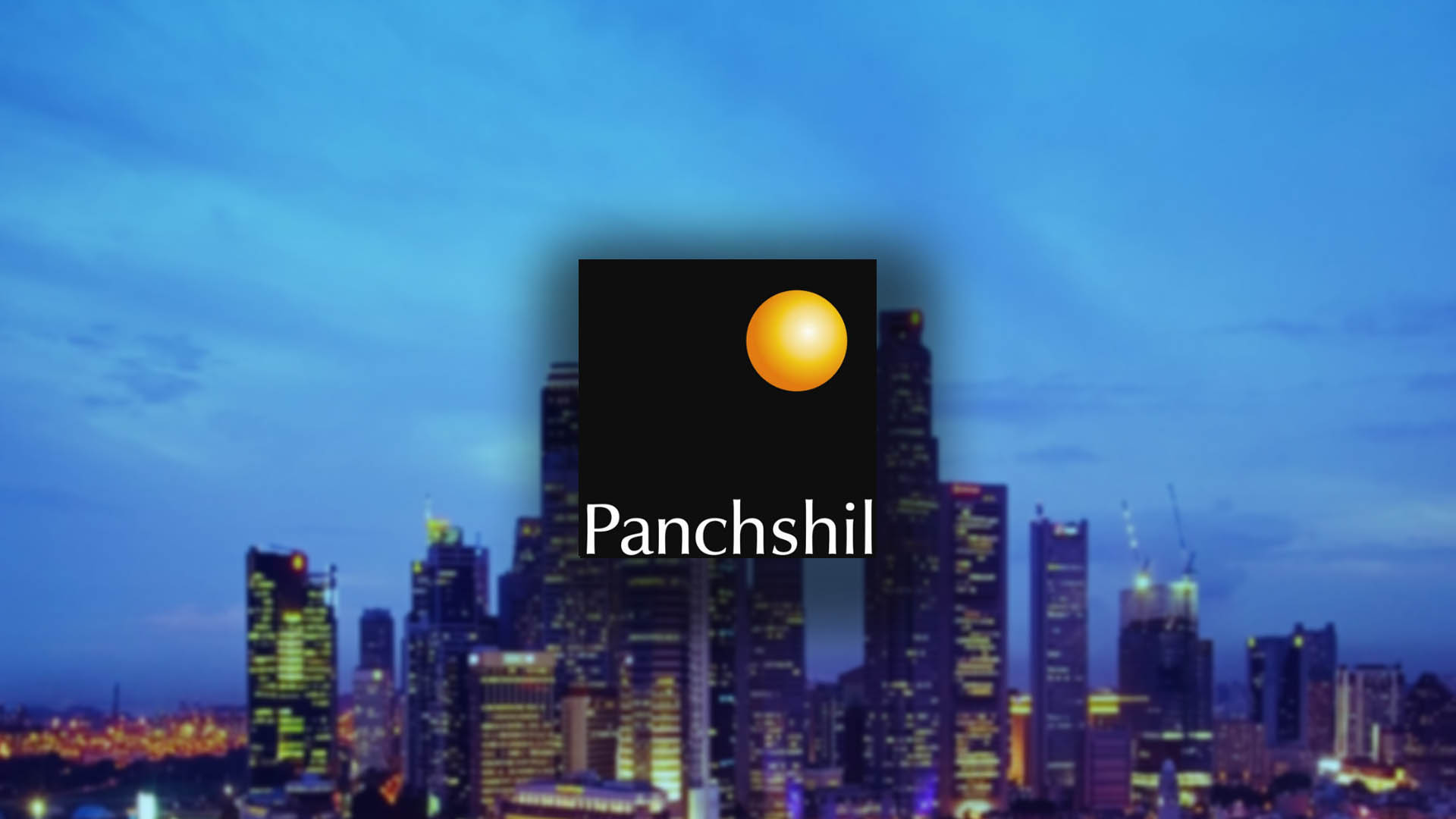 Panchshil Realty and Developers have joined hands with some of the major international developers such as Korea’s Smart City Korea (SCK), Switzerland’s Carbon Asset Management Ag (CAM), and Posco E&C. These companies have entered into an agreement to form a joint entity to identify and develop real estate projects in line with the government’s Smart City initiative in India.

The newly created joint venture will be known as Smart City India Consortium, that will develop township projects across the country. The first one of these townships will come up in Pune. Pune’s Kharadi area will see the development of first of this projected line-up, where the investment involved amounts to Rs 3200 crore. A massive land piece of 120 acres will be taken up for the project and is estimated to develop an area of 10 million sq. ft. smart built-up area.

According to the Panchshil Realty, the joint venture with the smart City India is a next generation attempt of sustainability with the highest exposure to artificial intelligence. It is the first smart city-related venture by the Panchshil Realty and they look forward to taking it to the next level. On February 1, a memorandum of understanding (MoU) was signed for the partnership. Next in line is the construction factor, that is expected to initiate over the next three months and projecting a completion date within the 36 months. To sustain and facilitate the development, the Smart City India consortium is ready to work closely with all the government agencies.

In a statement by the Carbon Asset Management, the collaboration with smart city India is aimed to redefine the low risk and high sustainable financial models for building smart cities for the future generations. In each smart city, the smart city consortium is aiming to strike a balance between private equity investment and debt finance. This will be backed up by the syndicated commercial banks and the Exim banks to maximize the competence of the investments.

Regarding the technological partnership, the Korean company will be providing the technology for the same and will also be responsible for the planning of these integrated projects. Being a master developer, the Smart City Korea is engaged in smart city projects in South Korea with an ongoing master plan of nearly 50 million sq. ft. For which the Korean developer has joint hands with the companies such as Smart City Dubai and Dubai Holdings.

The first project by Smart City India consortium would include features such as technologies and infrastructure solutions, including administration, e-governance, communication technologies (ICT), information and telecommunication, energy sustainability and efficiency.

Emphasizing on its urban renewal initiative, the Smart Cities Mission by the government aims to develop 100 cities across the country.  The government is planning to provide sustenance to these cities by the local area development and harnessing the technology capabilities.

The finance minister, Arun Jaitley presented the Union Budget 2018-19 on February 1, announcing the selection of 99 cities by the government under its Smart City mission with an outlay of Rs 2.04 lakh crore. Pune was included under the first 20 cities that were announced under the Smart Cities Mission.